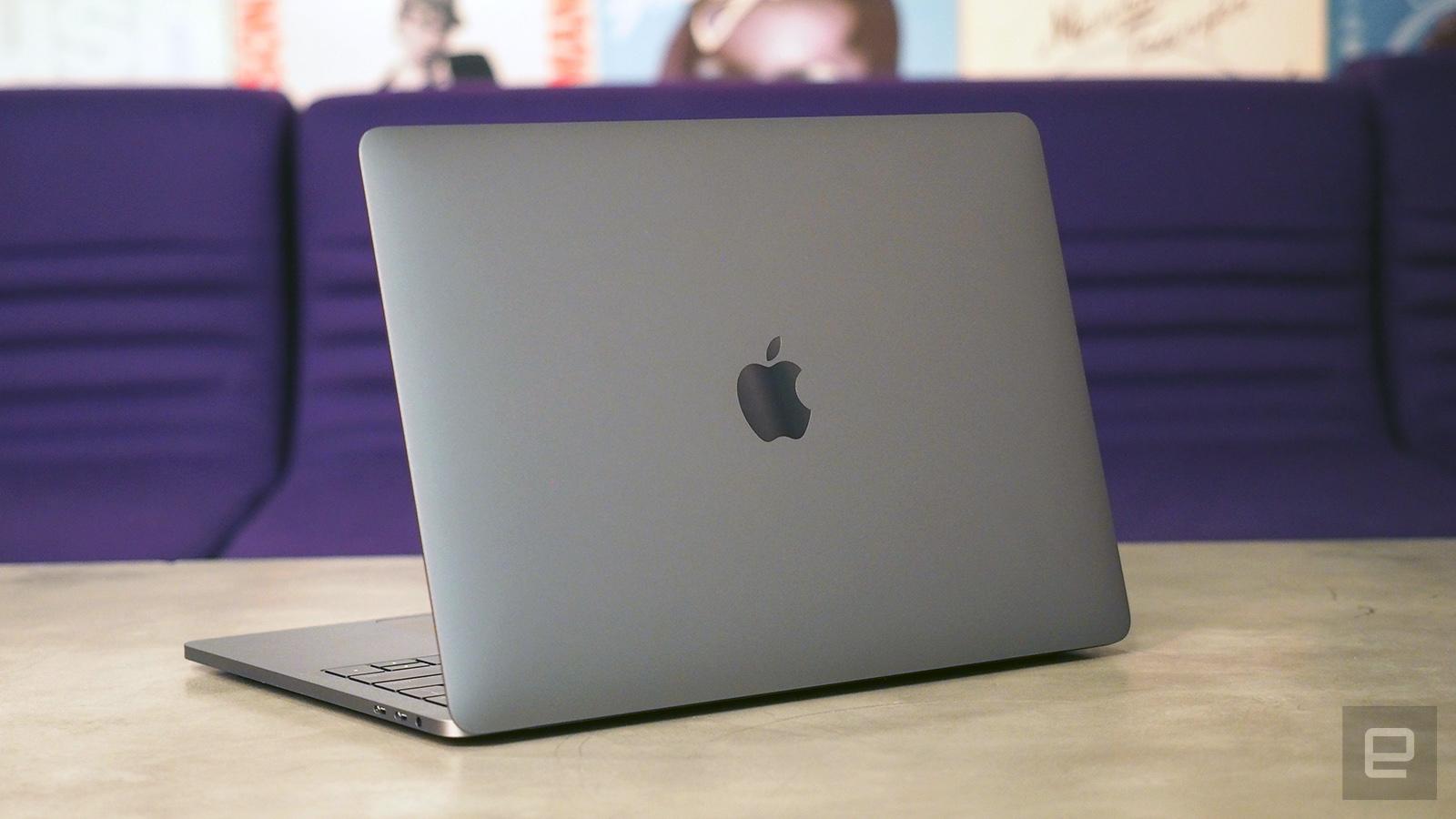 Intel processors have powered Apple's Mac computers for over a decade now, but Apple has also found success designing its own A-series ARM-based chips for the iPhone and iPad. While the company isn't going to dump Intel chips in the Mac any time soon, a report from Bloomberg indicates that Apple at least intends to put its foot in the water and test out designing its own silicon for the Mac.

According to Bloomberg's Mark Gurman and Ian King, Apple is building an ARM-based chip that'll offload the Mac's "Power Nap" features from the standard Intel processor as a way to save battery life. Power Nap currently lets the Mac run software updates, download email and calendar updates, sync to iCloud, back up to Time Machine drives and a number of other features while the computer is asleep. Some of these features only work when plugged in, though -- perhaps with a chip that consumers less energy, Power Nap's capabilities could be expanded.

This could also be a first step towards a move away from Intel processors entirely, although Bloomberg says such a move would not happen in the immediate future. But Apple has invested a lot of money in its own series of chips since 2010 and could have more freedom to update the Mac without having to rely on Intel's schedule.

It's worth noting that this rumored Power Nap chip wouldn't be the first Apple-designed chip to make it into a Mac. That honor would go to the T1, an ARM-based chip that showed up in the new MacBook Pro last fall. That chip controls the laptop's Touch Bar and the Touch ID sensor but otherwise doesn't have to do any heavy lifting. Apple has been pretty quiet about the chip, but it seems that the next MacBook Pro could have another ARM chip -- maybe the T2? -- that takes more tasks away from the main Intel processor. If that's the case, we probably won't know for a while, as Apple probably won't update the MacBook Pro lineup again until this fall.

In this article: apple, applechips, arm, gadgetry, gadgets, gear, macbookpro, personal computing, personalcomputing, t1
All products recommended by Engadget are selected by our editorial team, independent of our parent company. Some of our stories include affiliate links. If you buy something through one of these links, we may earn an affiliate commission.