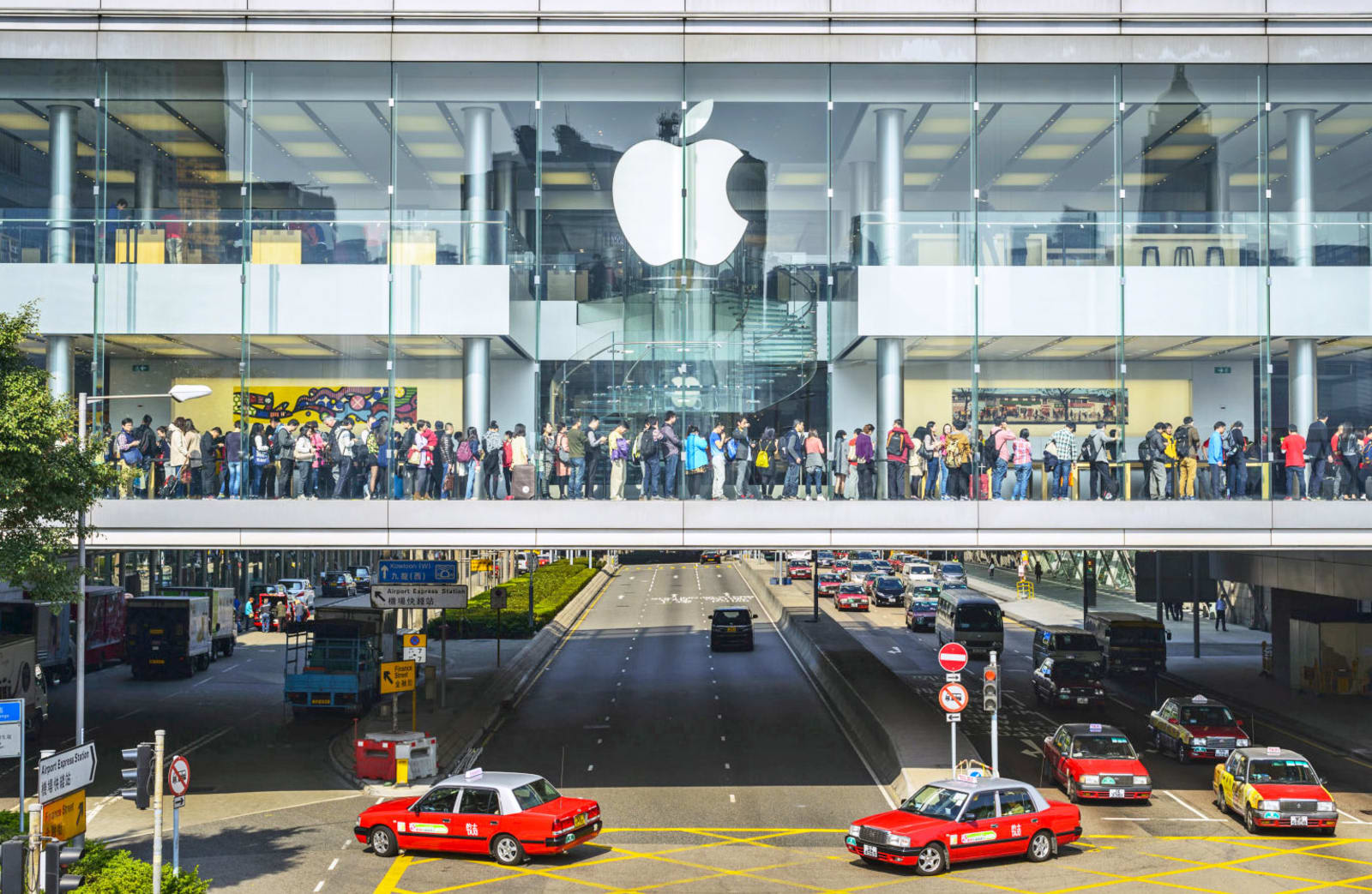 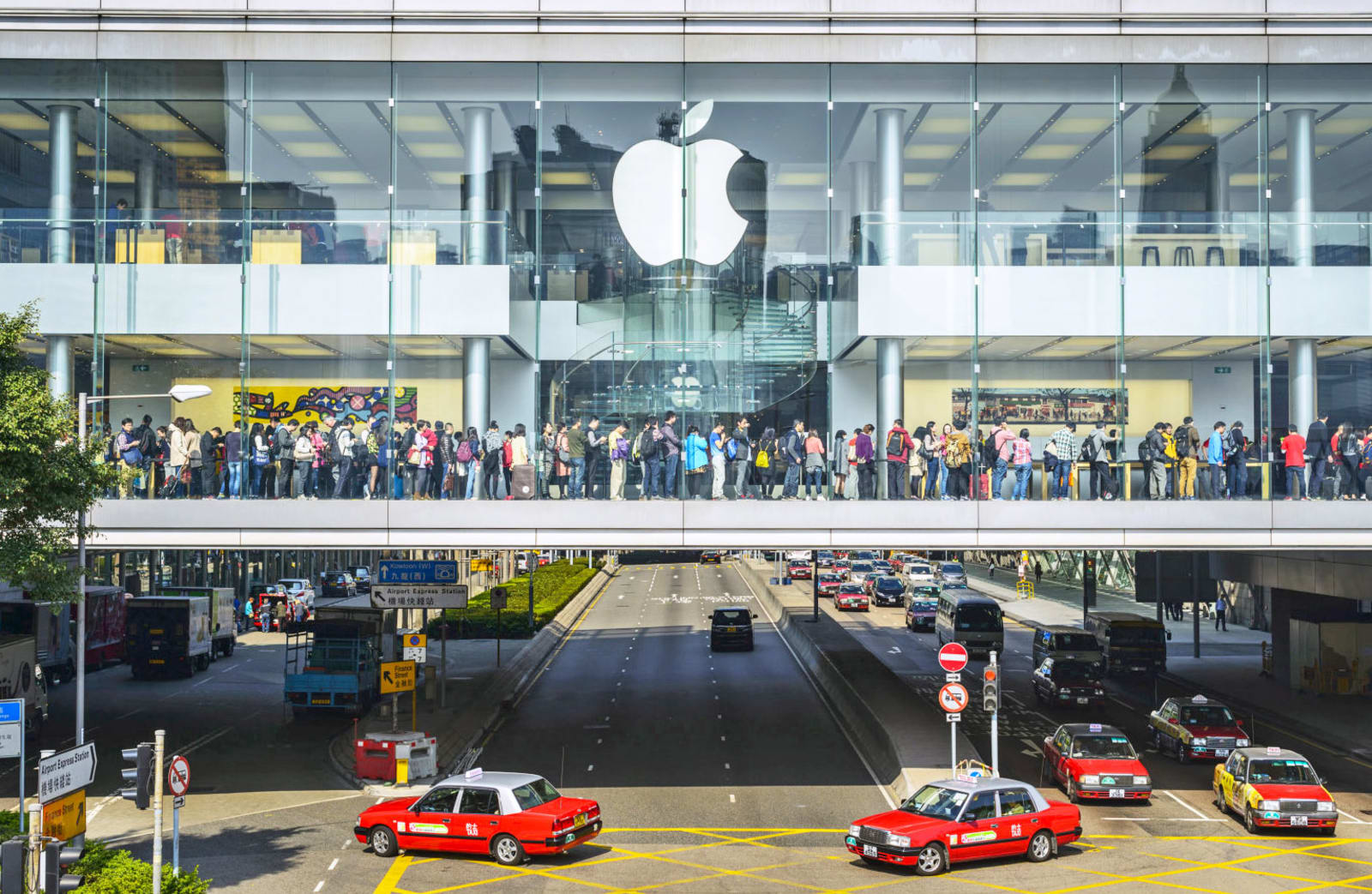 After years of chasing the dream of clean energy, Apple announced that it's facilities are now 100 percent powered by renewable sources. That's up from the 96 percent in 2016, according to its latest energy report. Apple claims the new milestone covers power usage in its stores, offices, data centers and co-located sites across 43 countries. As for manufacturing, it's received commitments from 23 partners (including Pegatron and Quanta Computer) to build Apple products using renewable energy.

To be clear, though, Apple's announcement doesn't mean all of its facilities are directly connected to clean energy. Instead, in some cases the company is putting renewables back into the grid to offset the fossil fuels it uses up. That's similar to what Google is also doing for its offices and data centers, though Apple is more proactive about building and supporting green energy solutions. An Apple representative tells us that it also relies on renewable energy certificates (or RECs) for around 34 percent of its usage, while the rest is made up from its own projects. RECs allow companies to make up for their carbon usage by buying renewable energy. Apple is working towards covering all of its energy needs with its own solutions, the rep says.

The company claims it currently has 25 renewable energy projects in operation around the world, generating 626 megawatts. There are also 15 more projects coming, which in total will give Apple 1.4 gigawatts of green energy production. They include the things you'd expect, like solar arrays and wind farms, as well as newer solutions like biogas fuel cells and micro-hydro systems. And don't forget, the company's new Cupertino "spaceship" campus is powered entirely by renewable energy.

"We're committed to leaving the world better than we found it. After years of hard work we're proud to have reached this significant milestone," Apple CEO Tim Cook said in a statement. "We're going to keep pushing the boundaries of what is possible with the materials in our products, the way we recycle them, our facilities and our work with suppliers to establish new creative and forward-looking sources of renewable energy because we know the future depends on it."

Source: Apple
In this article: apple, gadgetry, gadgets, gear
All products recommended by Engadget are selected by our editorial team, independent of our parent company. Some of our stories include affiliate links. If you buy something through one of these links, we may earn an affiliate commission.