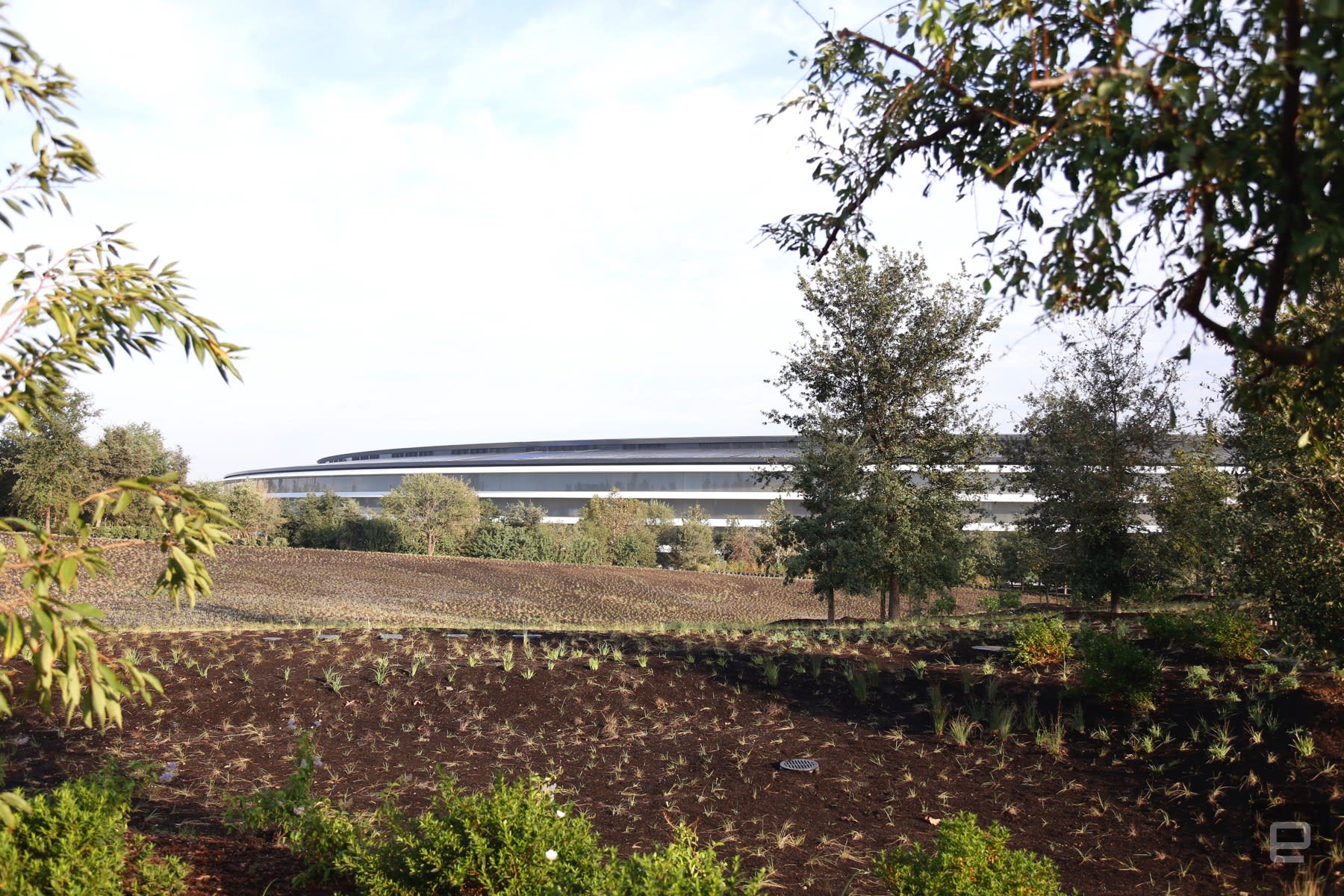 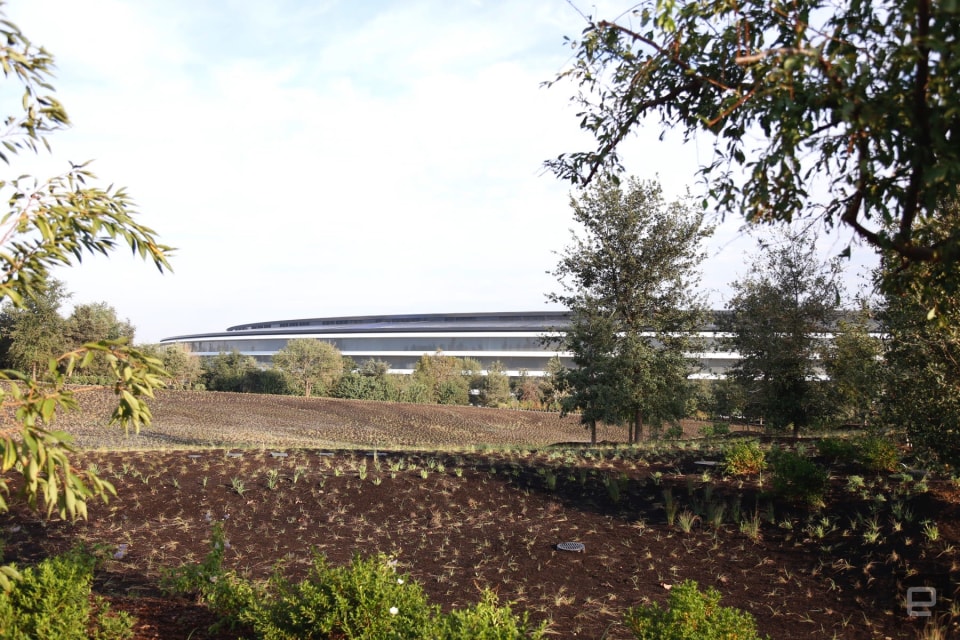 Today's going to be a busy day at Engadget: We're expecting to see new iPhones, an Apple Watch and a 4K Apple TV. But we'd be remiss if we attended the first keynote held at Apple Park, the company's new spacecraft-inspired headquarters, and didn't make an attempt to document the experience. In particular, we spent some time at the newly christened Steve Jobs Theater, perched on top of a hill at the southeastern end of the 175-acre property. Despite its hilltop location, the 1,000-seat presenting space itself is mostly underground, with stadium seating, two glass elevators, a hidden demo area and seats that reportedly cost up to $14,000 apiece. Here's what we've seen so far, in photos, and we'll be uploading more throughout the day, so stay tuned.

In this article: apple, applepark, design, gear, iphone8event
All products recommended by Engadget are selected by our editorial team, independent of our parent company. Some of our stories include affiliate links. If you buy something through one of these links, we may earn an affiliate commission.