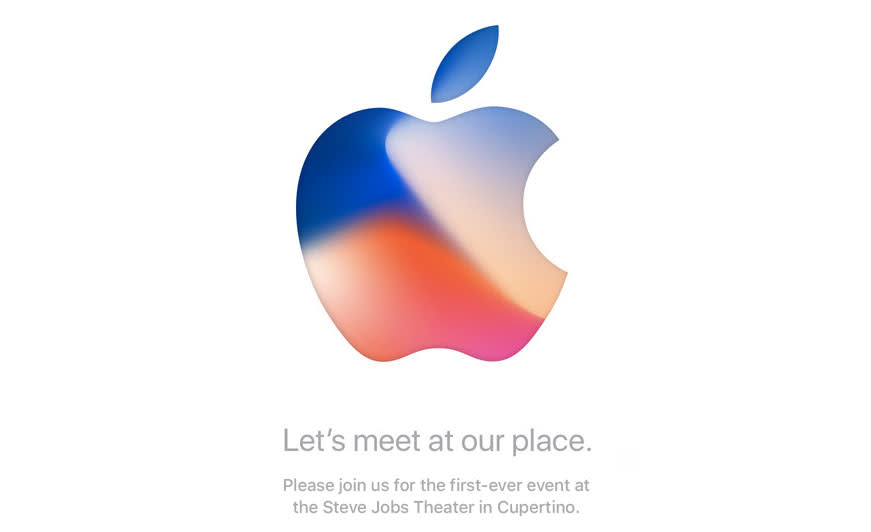 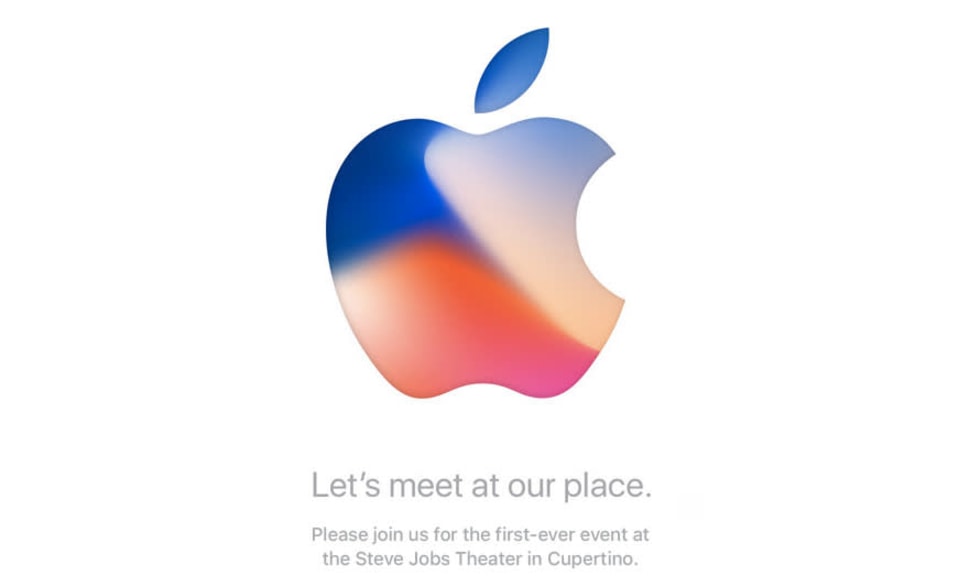 Yep, it's that time of year again: It's the first week after Labor Day, which means Apple is about to unveil the latest iPhone. In this case, though, there might well be a twist: Reports suggest that Apple is prepping a high-end model, called the iPhone X, with facial recognition (and no home button!). Rumor also has it that Apple will introduce two other phones (the 8 and 8 Plus, presumably), which we expect will bring more modest updates. If the rumor mill is correct, we might also see an LTE-enabled Apple Watch. We wouldn't be surprised either if we learned more about the HomePod speaker ahead of its winter release. And, of course, we expect news on the software and services powering each of these devices.

Engadget senior editor and smartphone reviewer extraordinaire Chris Velazco is attending the keynote today at the Steve Jobs Theater on Apple's newly christened "spaceship campus" -- the first time an event has been held at the company's new headquarters. Chris will be feeding up-close photos into this here liveblog, and then soon after he'll be getting hands-on with the new devices. Stay tuned for all of it, starting with the keynote presentation. That begins today at 10AM PT / 1PM ET.

In this article: apple, gear, iphone8event, liveblog, opinion
All products recommended by Engadget are selected by our editorial team, independent of our parent company. Some of our stories include affiliate links. If you buy something through one of these links, we may earn an affiliate commission.