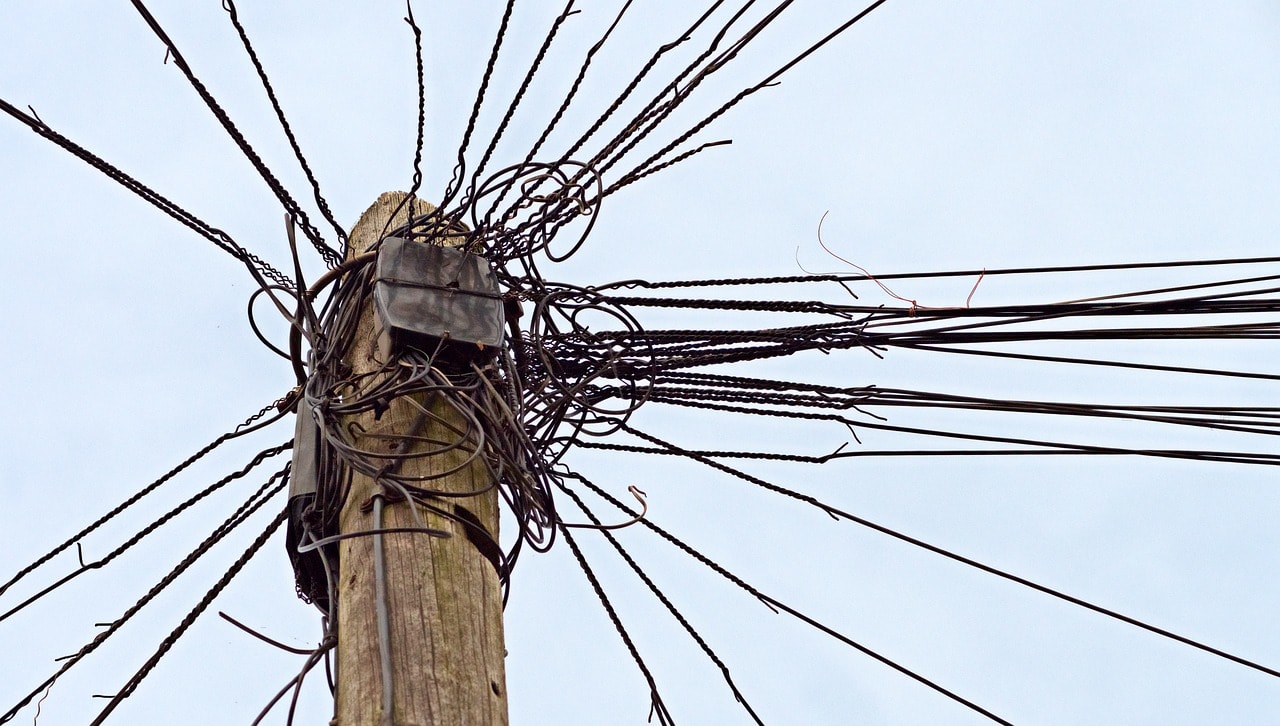 A former broadband advisor picked by the Federal Communications Commission (FCC) to push high-speed internet access in rural areas has been arrested on multi-million dollar fraud charges. It is alleged that during her time with Alaska-based fiber optic cable provider Quintillion, former CEO Elizabeth Pierce raised more than $250 million from investment firms in New York using forged contracts from other companies. By using bogus documents, she convinced other investors that Quintillion had already secured backing from elsewhere, leading them to believe their investment was stronger than it actually was.

It appears that Pierce wanted to raise money to build a fiber optic system that would better connect Alaska with other states in the US. She has been vocal about Alaska's need for high-speed internet, which is why she was recruited by FCC Chairman Ajit Pai for the Broadband Deployment Advisory Committee (BDAC) in April last year. According to the charges, Pierce's alleged crimes spanned from May 2015 to July 2017. She abruptly left Quintillion just one month later, and the BDAC a month after that.

Quintillion says it began cooperating with the Department of Justice immediately after the allegations surfaced, stating in a press release that it "self-reported" to authorities, and noting that the investigation has had no impact on the company's operations. Pierce was formerly charged on Thursday and if found guilty could be sentenced to a maximum of 20 years in prison.

Via: The Verge
Source: Department of Justice
In this article: AjitPai, Alaska, BDAC, broadband, ElizabethPierce, FCC, fraud, politics, Quintillion, ruralaccess
All products recommended by Engadget are selected by our editorial team, independent of our parent company. Some of our stories include affiliate links. If you buy something through one of these links, we may earn an affiliate commission.