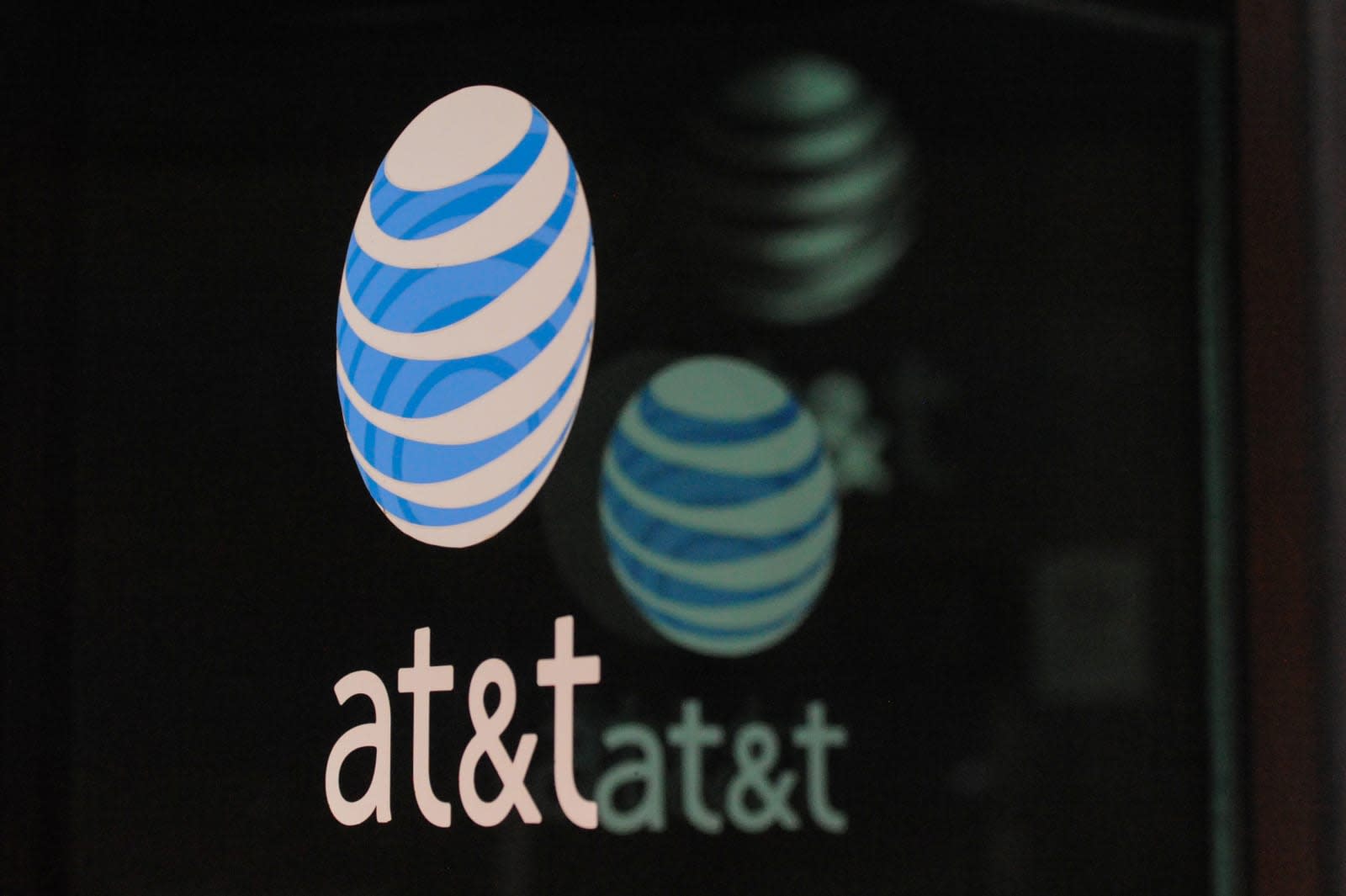 If you've been waiting for AT&T's rural wireless internet to show up in your state, there's now a good chance you can sign up. The telecom has launched the service in nine more states, or twice as many as it had just a few months ago. And this includes some of the most populous states in the country -- California and Texas are included along with Arkansas, Illinois, Indiana, Kansas, Michigan, Ohio and Wisconsin. AT&T says about 160,000 locations are covered (more than double what it could manage in June), and it's reportedly still on track to serve 400,000 locations before 2017 is over.

As always, you're not going to be blown away by the performance. You're paying $60 per month for 10Mbps downloads and 1Mbps uploads, which doesn't meet the FCC's definition of broadband. However, it's still better than the slow speeds of dial-up and entry DSL, and it's likely to be more affordable than satellite. This is about getting reasonably fast internet in places that carriers normally won't touch due to the relatively steep cost of wiring customers' homes.

In this article: att, connectamerica, connectamericafund, fcc, fixedwireless, gear, internet, mobile, rural, ruralbroadband, ruralinternet, wireless
All products recommended by Engadget are selected by our editorial team, independent of our parent company. Some of our stories include affiliate links. If you buy something through one of these links, we may earn an affiliate commission.