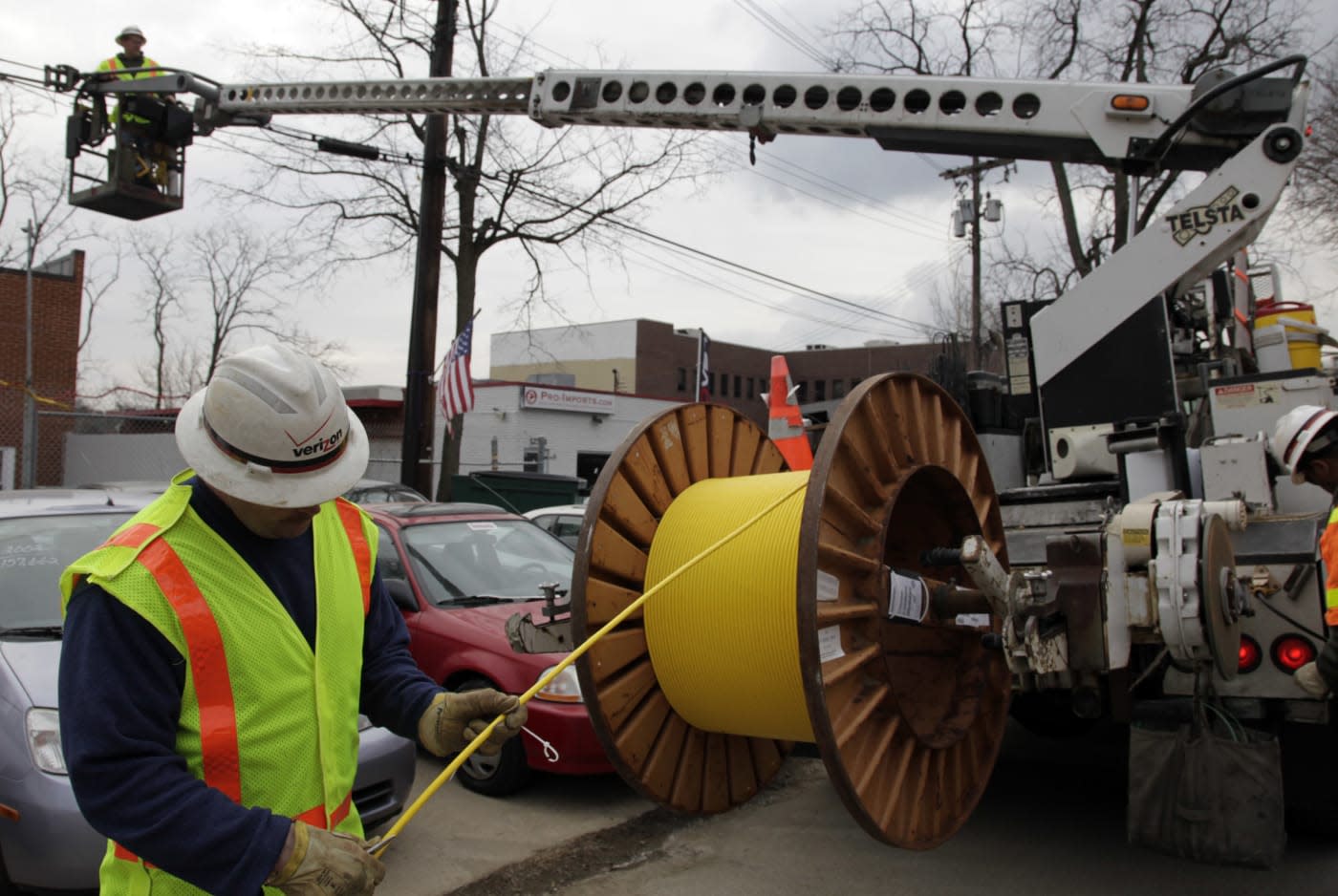 A year after the FCC redefined broadband, 34 million Americans still lack access to the minimum standard, according to the commission's preliminary report. Specifically, 10 percent of the nation can't get internet speeds of 25Mbps for downloads and 3Mbps for uploads. While internet service providers did improve speeds significantly over last year, a lot of that came in urban areas, where only four percent of folks lack broadband connectivity. It's a different story in rural areas, however, where 39 percent of homes can't get a decently fast connection. The situation is the worst on tribal lands, where 41 percent of residents lack broadband.

A year ago, the FCC increased the minimum broadband standard from 4Mbps download and 1Mbps upload speeds to the current 25Mbps/3Mbps, much to the consternation of the ISPs. The latest reports at the time had the US ranked a dismal 25th out of 39 developed countries. The final report has yet to be released, but the FCC has hinted that it won't accept any ISP claims that mobile services can substitute for fixed broadband. The commission said that "consumers who rely solely on mobile broadband tend to perform a more limited range of tasks and are significantly more likely to incur additional usage fees or forgo use of the internet."

The FCC pointed out that it has given carriers $1.5 billion annually to expand internet access, and has set new rules for pole attachment prices that cable and telecom companies can collect. It also said that its net neutrality rules, rather than stifling innovation, "drive consumer demand for faster, better broadband." If broadband speeds don't pick up at a faster rate, however, the FCC pointed out that the 1996 Telecommunications Act requires the FCC to "take immediate action" to speed deployment.

In this article: 25Mbps, Broadband, culture, FCC, internet, ISPs, Report, Speeds
All products recommended by Engadget are selected by our editorial team, independent of our parent company. Some of our stories include affiliate links. If you buy something through one of these links, we may earn an affiliate commission.