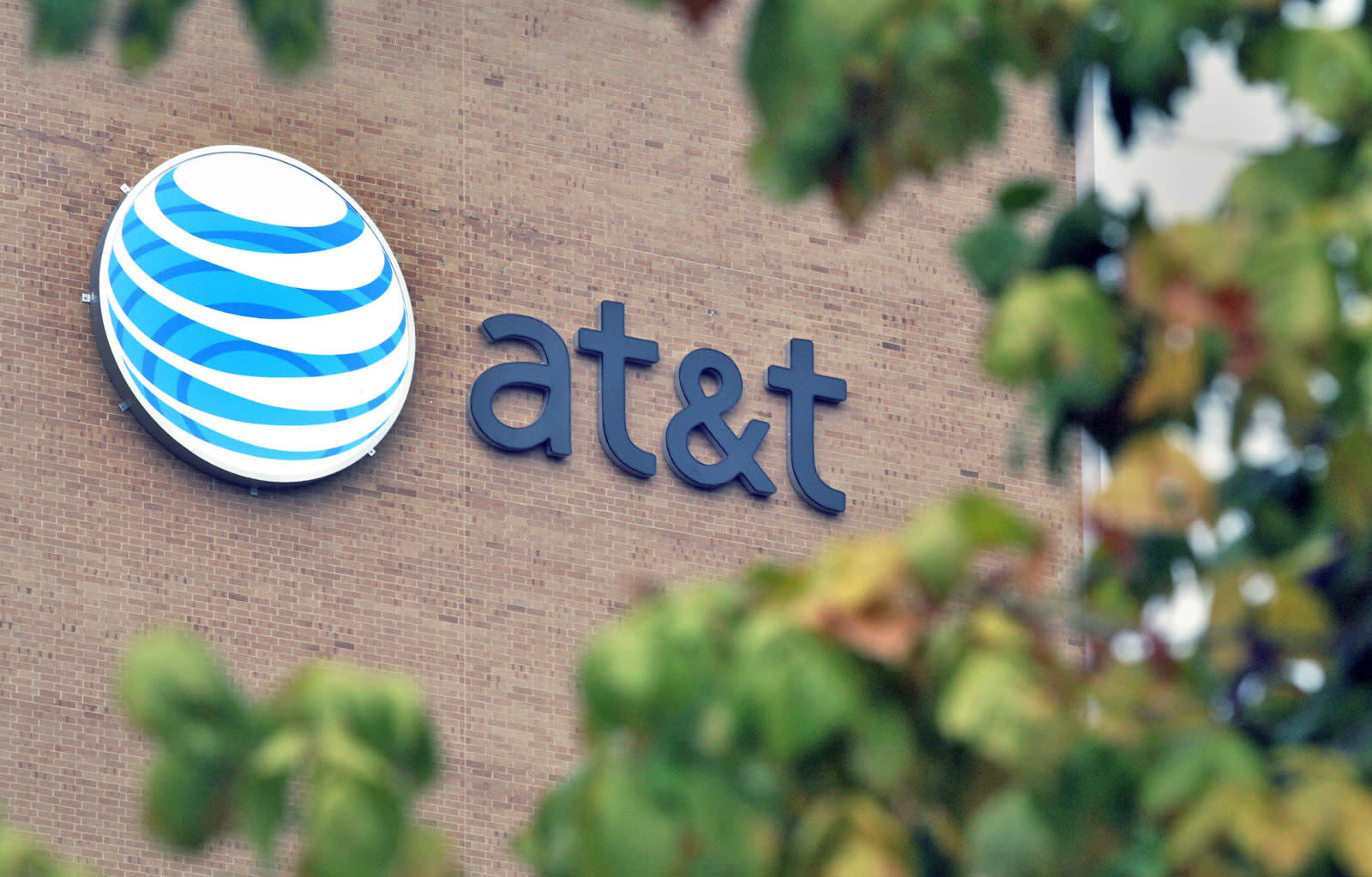 AT&T is making good on an FCC Connect America Fund promise to bring reasonably fast internet to rural dwellers and those who'd otherwise have to settle for pokey service. The carrier has completed its first batch of fixed wireless internet rollouts in Georgia, sending LTE cellular data to the home through a static antenna system. AT&T's version offers speeds of "at least" 10Mbps downstream and 1Mbps upstream. That's not the 25Mbps/3Mbps that the FCC currently defines as broadband, but it's enough to use many modern services -- and unlike satellite internet, it's not prone to high latency or interference from the weather. As you might guess from the cell connection, though, you won't have unlimited access.

The $60 you pay per month on a 1-year contract ($70 otherwise) will get you 160GB of data. That's a much higher cap than the mobile internet on your phone, but it will put a damper on downloading 4K movies or bigger video games. Run over and you're looking at $10 for every 50GB past the limit, up to a maximum of $200 per month. Naturally, AT&T will give you a discount ($10 less per month) if you also subscribe to a cellphone plan or DirecTV.

The Georgia effort isn't expansive at this stage, but it's just the start. AT&T is planning to bring fixed wireless to 17 more states in 2017, reaching 400,000 locations. It'll ultimately serve more than 1.1 million locations by 2020, about 67,000 of them in Georgia. While that may not sound like a lot, it's important to stress that this is more about who's being served than the subscriber count. The Connect America Fund is meant to help farmers and other rural residents who might otherwise be left behind in the modern era. This lets them run businesses, communicate with family and otherwise participate online at a level that many of us take for granted.

In this article: att, ConnectAmerica, connectamericafund, fcc, fixedwireless, gear, georgia, internet, mobile, rural, RuralBroadband, ruralinternet
All products recommended by Engadget are selected by our editorial team, independent of our parent company. Some of our stories include affiliate links. If you buy something through one of these links, we may earn an affiliate commission.