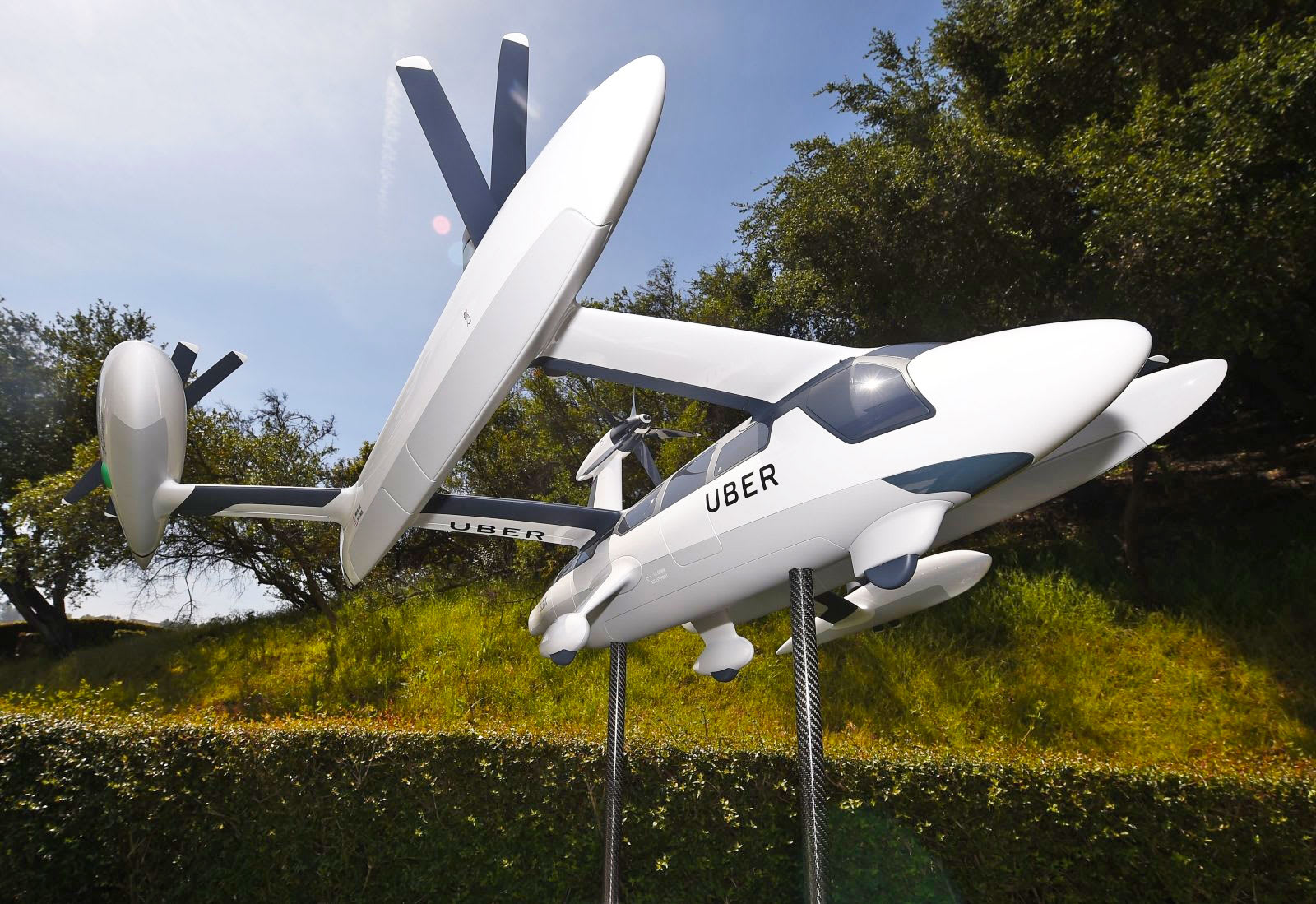 Uber had announced last fall that its flying taxi project Elevate would be getting help with its software from NASA. Naturally, you can't do this with just any deal, and the pair signed a Space Act Agreement to make an air traffic control system to handle its aerial taxi fleet. Both have doubled down on their partnership with a second compact wherein the space agency will take Uber's plans and simulate how they'll work in Texas airspace.

Uber will hand over the details for its taxi service to NASA, which will simulate issues like air traffic and potential collisions in routes over Dallas-Fort Worth, one of the two cities which agreed to host the future flying ride-hailing endeavor. The other is Los Angeles, where Uber made this announcement today during its second annual Elevate conference.

If Uber wants its flying taxi service to become a reality, it's smart to deepen its relationship with a government agency that routinely handles logistics for ground-to-air traffic. But that's not the only news out of the Elevate conference: The ride-hailing company is also partnering with the US Army to spend a combined $1 million on making and testing a "flying taxi" concept, according to The Verge.

Source: The Verge
In this article: AirTrafficControl, AirTravel, elevate, FlyingTaxi, nasa, services, transportation, uber
All products recommended by Engadget are selected by our editorial team, independent of our parent company. Some of our stories include affiliate links. If you buy something through one of these links, we may earn an affiliate commission.