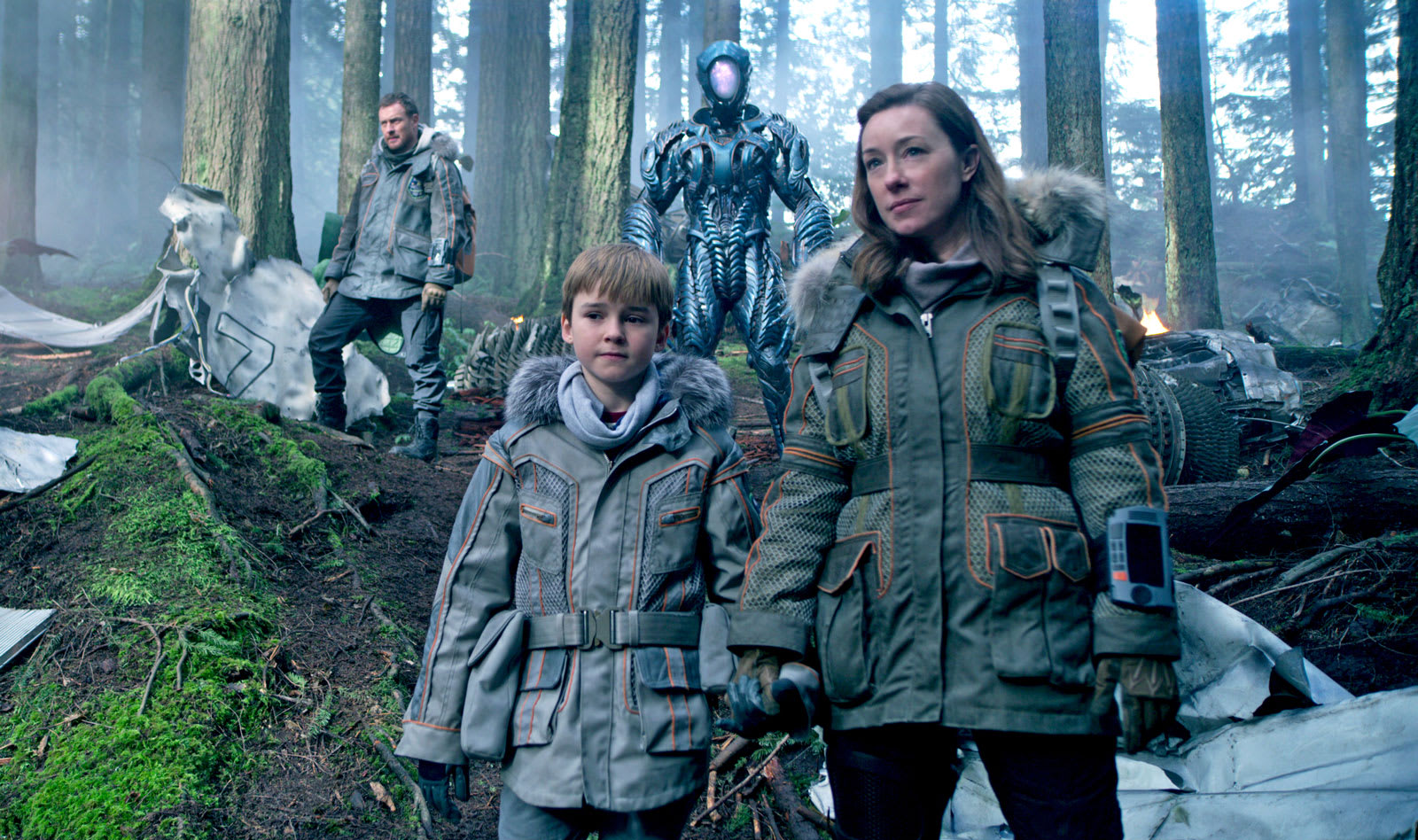 There's little doubt that Netflix put a lot of faith in its Lost in Space remake... thankfully, that trust has paid off. The service has renewed the adventures of the Robinson family for a second season. It's too early for a premiere date or plot details, but you can presume it'll revolve around the colonists' survival in an alien landscape and the alliances they form along the way.

Reactions to the new Lost in Space have been mixed, but there's no doubt that Netflix invested a lot into the the project between a familiar cast and lavish special effects -- it needed the show to be a commercial success. Much to its relief, that appears to have been the case. Nielsen indicated that Lost in Space drew 6.3 million American viewers (let alone international) in the first three days, there's at least a large-enough audience to keep the series going.

Source: Lost in Space (Twitter)
Coverage: Variety
In this article: entertainment, internet, lostinspace, netflix, services, streaming, television, tv, video
All products recommended by Engadget are selected by our editorial team, independent of our parent company. Some of our stories include affiliate links. If you buy something through one of these links, we may earn an affiliate commission. 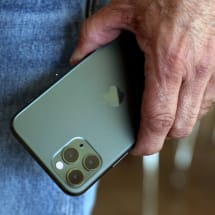 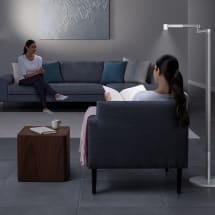