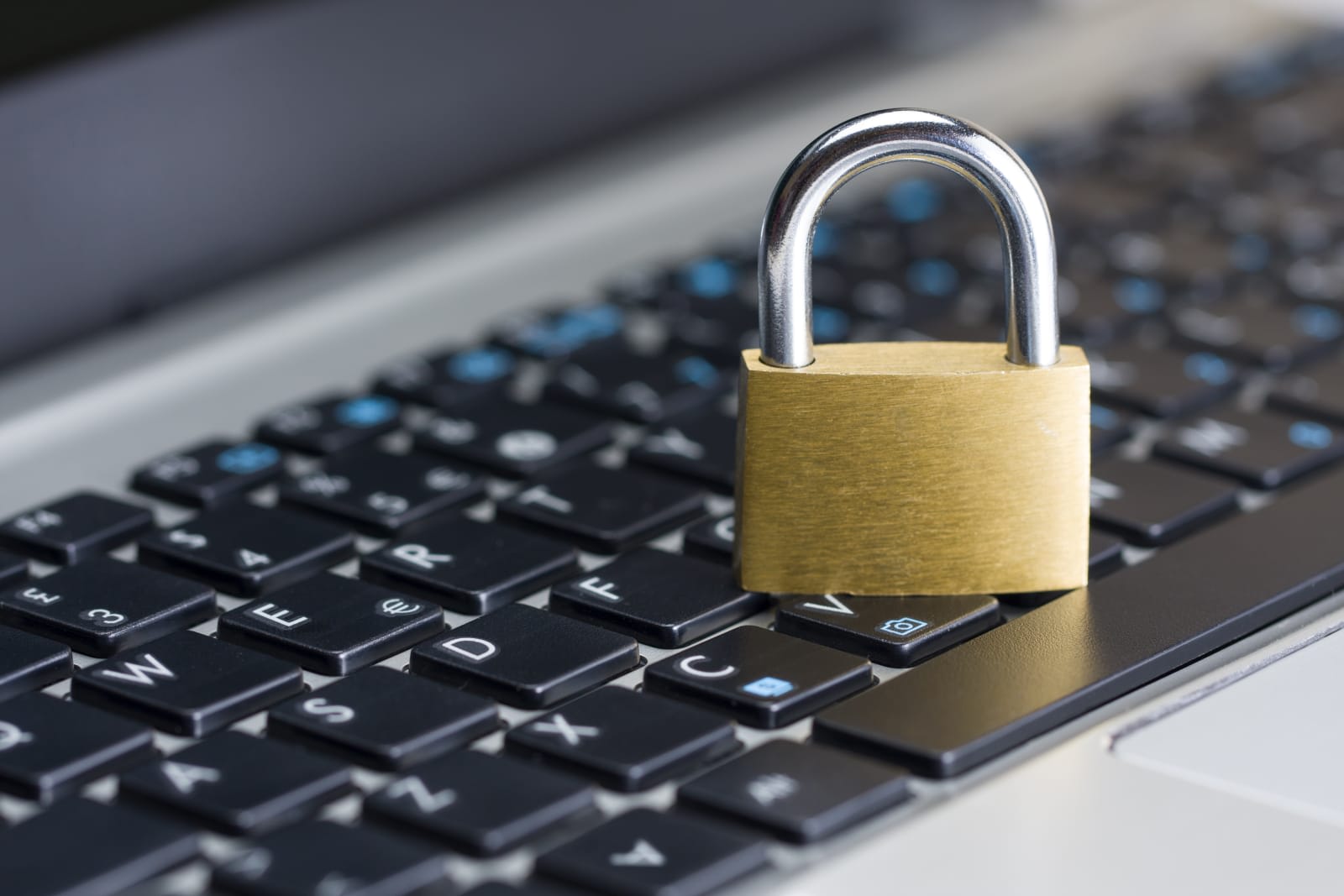 Things are going from bad to worse for Kaspersky Labs, the Russian anti-virus software developer. The Dutch government says it's planning to phase out the use of the software "as a precautionary measure", and is proactively suggesting other companies do the same.

Justice Minister Ferdinand Grapperhaus said the move was made to protect against Russia's "offensive cyber programme that targets, among others, the Netherlands and Dutch interests". He also noted that the Moscow-based Kaspersky could be obliged to comply with Russian state interests because of the Russian laws it's subject to.

The news follows a federal US government ban on the software, enacted last year and which arguably set in motion similar decisions from other quarters. The UK's cyber security chief has warned the government against using Kaspersky and Twitter has banned the company for advertising on the social media platform. Even Best Buy has taken a stand, pulling Kaspersky's products from its shelves.

Kaspersky, for its part, has repeatedly denied any involvement with the Russian government and in a bid to clear its name has offered up its source code, suggested testifying in front of congress and is even taking the US government to court to have its side of the story heard.

Its latest effort will see it move its data centers to an entirely neutral location. Announced just this morning, the company says it plans to relocate its data storage and processing facilities for users in Europe, north America, Singapore, Australia, Japan and South Korea to a new facility in Zurich next year, to the tune of $16 million. This so-called 'transparency center' will be the first of several the company intends to build worldwide.

As part of the announcement, Anton Shingarev, vice-president of public affairs at Kaspersky Labs said: "The allegations we faced are wrong and there is no evidence. Still the allegations are there. We need to show customers we are taking them seriously and address them." Whether this will be enough to assuage growing fears of digital espionage, however, remains to be seen.

Source: Reuters, FT.com
In this article: antivirus, cybersecurity, data, espionage, Kaspersky, Netherlands, Russia, security, software, storage, UK, US, Zurich
All products recommended by Engadget are selected by our editorial team, independent of our parent company. Some of our stories include affiliate links. If you buy something through one of these links, we may earn an affiliate commission.