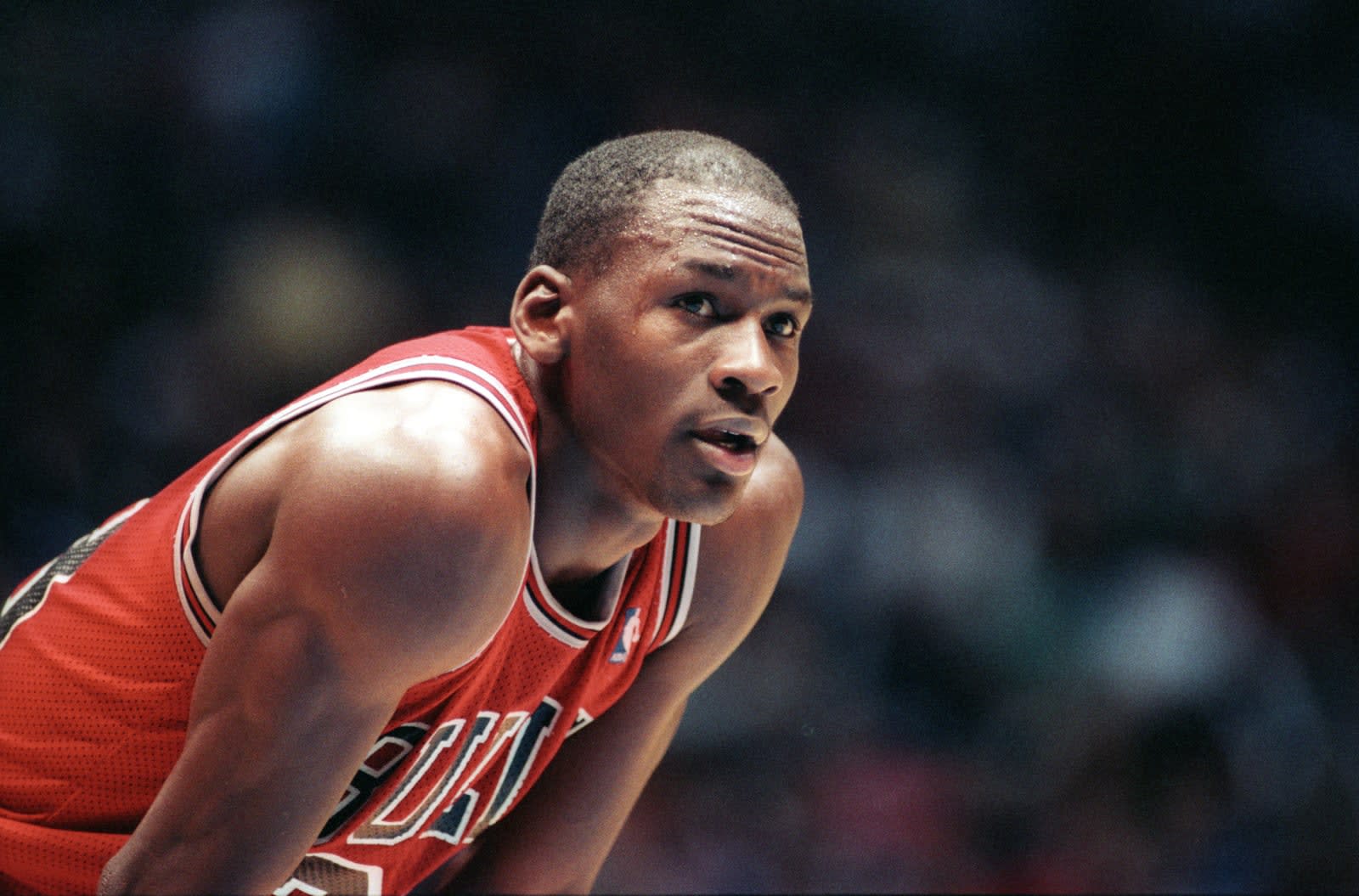 Netflix used to be a solid option for watching ESPN's 30 for 30 series. Then parent company Disney decided to launch its own sports streaming service and the documentaries disappeared from Netflix. Well, today's news should help: The pair are officially working together on a series chronicling Michael Jordan's career. Specifically, The Last Dance will cover Jordan's ascent to the throne in the '90s and his time with the Chicago Bulls during their final championship in the 1997-98 season, according to The Hollywood Reporter.

The longform series will apparently debut on both Netflix and ESPN sometime next year. Director Jason Hehir is handling directing duties. Most recently, he examined the life of another larger than life athlete for HBO, Andre the Giant. Jordan is fully involved with the picture, and the filmmakers have some 500 hours of previously unreleased game tape from the '97/'98 championship run on tap. Could it be the next great sports binge? Perhaps.

Source: The Hollywood Reporter
In this article: av, basketball, documentary, entertainment, espn, michaeljordan, netflix, sports, streaming
All products recommended by Engadget are selected by our editorial team, independent of our parent company. Some of our stories include affiliate links. If you buy something through one of these links, we may earn an affiliate commission.