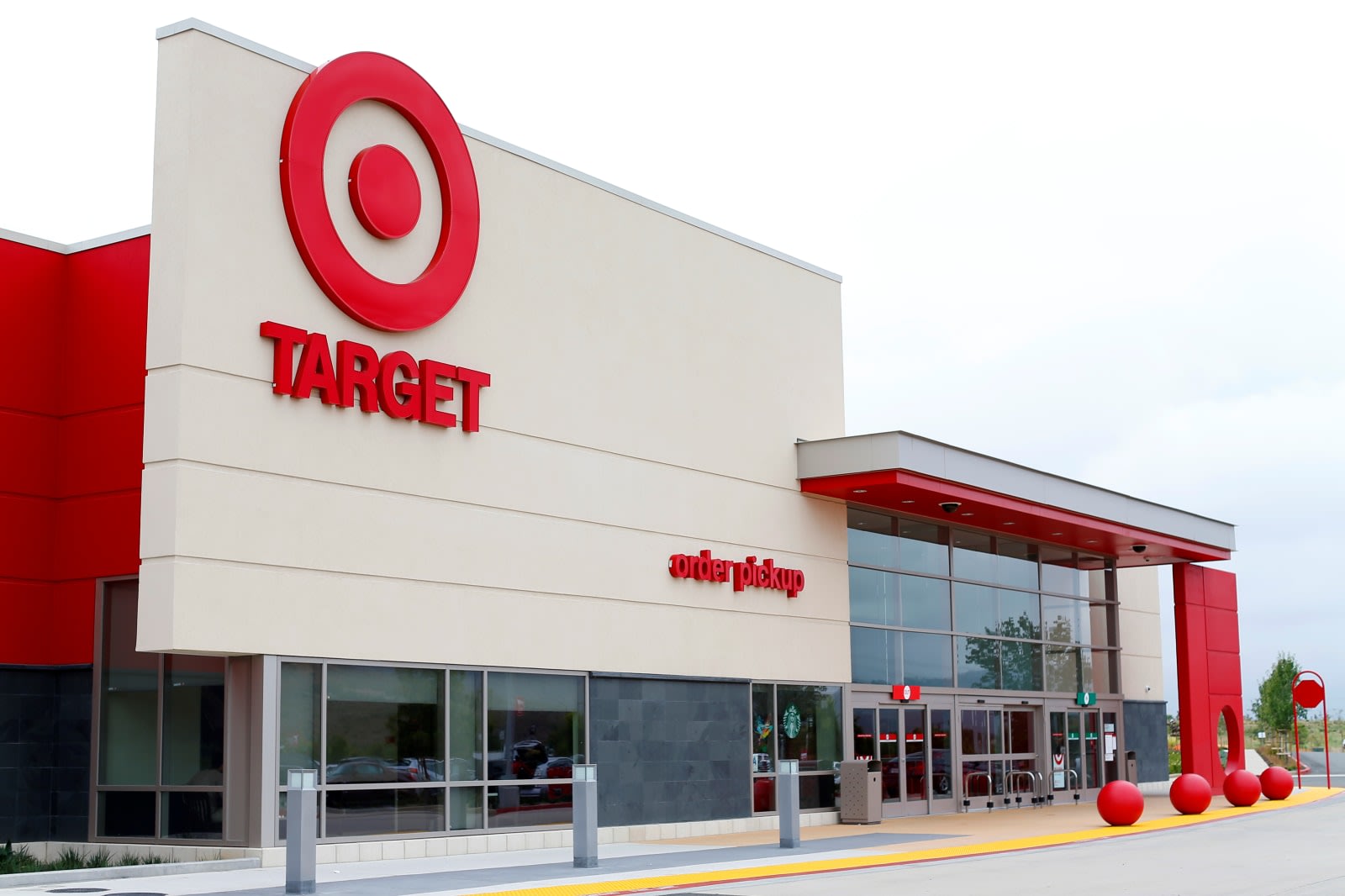 Target is determined to win over shoppers in a hurry -- the retail giant is expanding its Drive Up curbside pickup and Shipt same-day delivery services across the US Midwest and Southeast. As of this week, you can use Shipt to receive groceries, electronics and other items in Illinois, Indiana, Ohio, Michigan, Missouri and Wisconsin. Drive Up, meanwhile, is coming to Des Monies, Kansas City, Madison, Omaha, Raleigh, Nashville and Columbia.

Chicago in particular will be spoiled for choice. Once Drive Up reaches the city in July, it'll be the first urban area to have access to all four of Target's make-it-faster options, including its next-day Restock option and from-the-store delivery.

As before, Target is planning an ambitious expansion. Shipd should be available in the "majority" of stores in over 40 states by the 2018 holiday season, and Drive Up should be available in 1,000 stores across the country. The company has plenty of reasons to keep up this pace -- it's competing with both Walmart's rapidly expanding services as well as Amazon. If it didn't use the internet to speed up orders, it risked being overlooked by customers who don't have time to enter the store.

Not that there isn't something new for those who do enter the store. Target is simultaneously launching its own electronics brand, Heyday. Think of it as a parallel to Best Buy's Insignia brand -- it's mainly for low-cost accessories. The initial selection is focused on the mobile crowd with gear like Bluetooth speakers ($20 and up), earbuds and headphones (starting at $10 and $50 respectively), phone cases (under $20) and Apple Watch bands ($10). None of this will blow you away, but it's worth noting the next time you need a charging cable in a pinch.

Source: Target (1), (2)
In this article: delivery, driveup, e-commerce, food, food and drink, food-and-drink, foodanddrink, gadgetry, gadgets, gear, groceries, heyday, internet, pickup, retail, services, shipt, shopping, target
All products recommended by Engadget are selected by our editorial team, independent of our parent company. Some of our stories include affiliate links. If you buy something through one of these links, we may earn an affiliate commission.