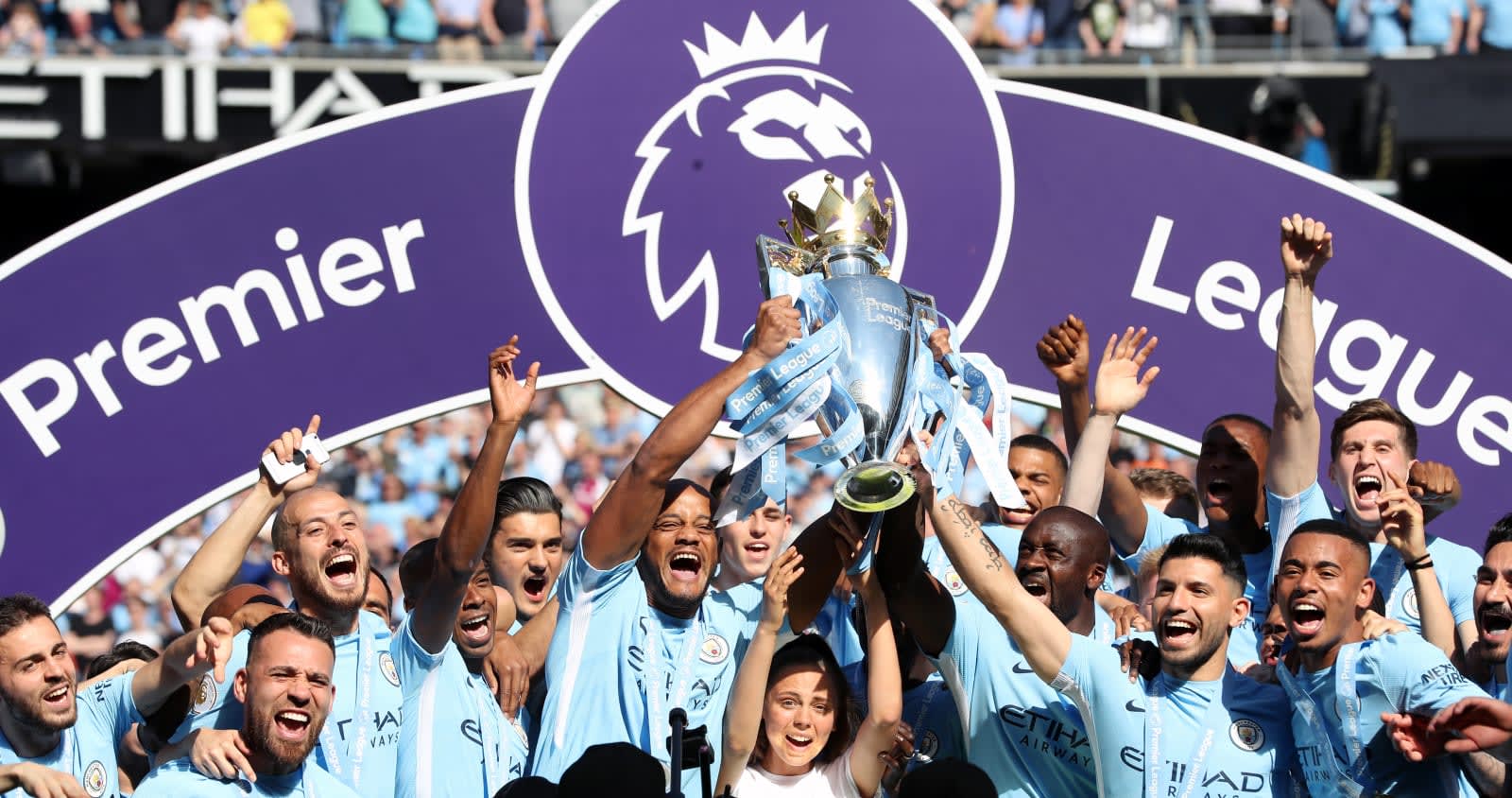 Facebook made clear its intentions to move into sport earlier this year, when it hired Eurosport CEO Peter Hutton to lead negotiations for worldwide live sports streams. Hutton's been earning his keep, because the company has just agreed a £200 million broadcast deal with the Premier League.

From the 2019-2020 season, Facebook will have live broadcast rights to show league games in Thailand, Vietnam, Cambodia and Laos -- countries with an enormous British football following. According to The Times, the social networking site paid £200 million at auction to show each season's 380 games, topping bids from BeIN Sports and Fox Sports Asia.

Facebook has previously livestreamed MLS and La Liga matches on its platform, but the new deal represents its biggest push yet into top level sport. And it's something we'll see more of from all tech quarters. Amazon Prime recently secured a similar deal with the Premier League, while the league's outgoing chief executive Richard Scudamore has been vocal about his ambition to partner with companies such as YouTube and Netflix. It's clear that traditional sports broadcasters have serious new competition.

Source: The Times
In this article: amazon, av, broadcast, business, facebook, football, livestreaming, PremierLeague, services, soccer, sport
All products recommended by Engadget are selected by our editorial team, independent of our parent company. Some of our stories include affiliate links. If you buy something through one of these links, we may earn an affiliate commission.