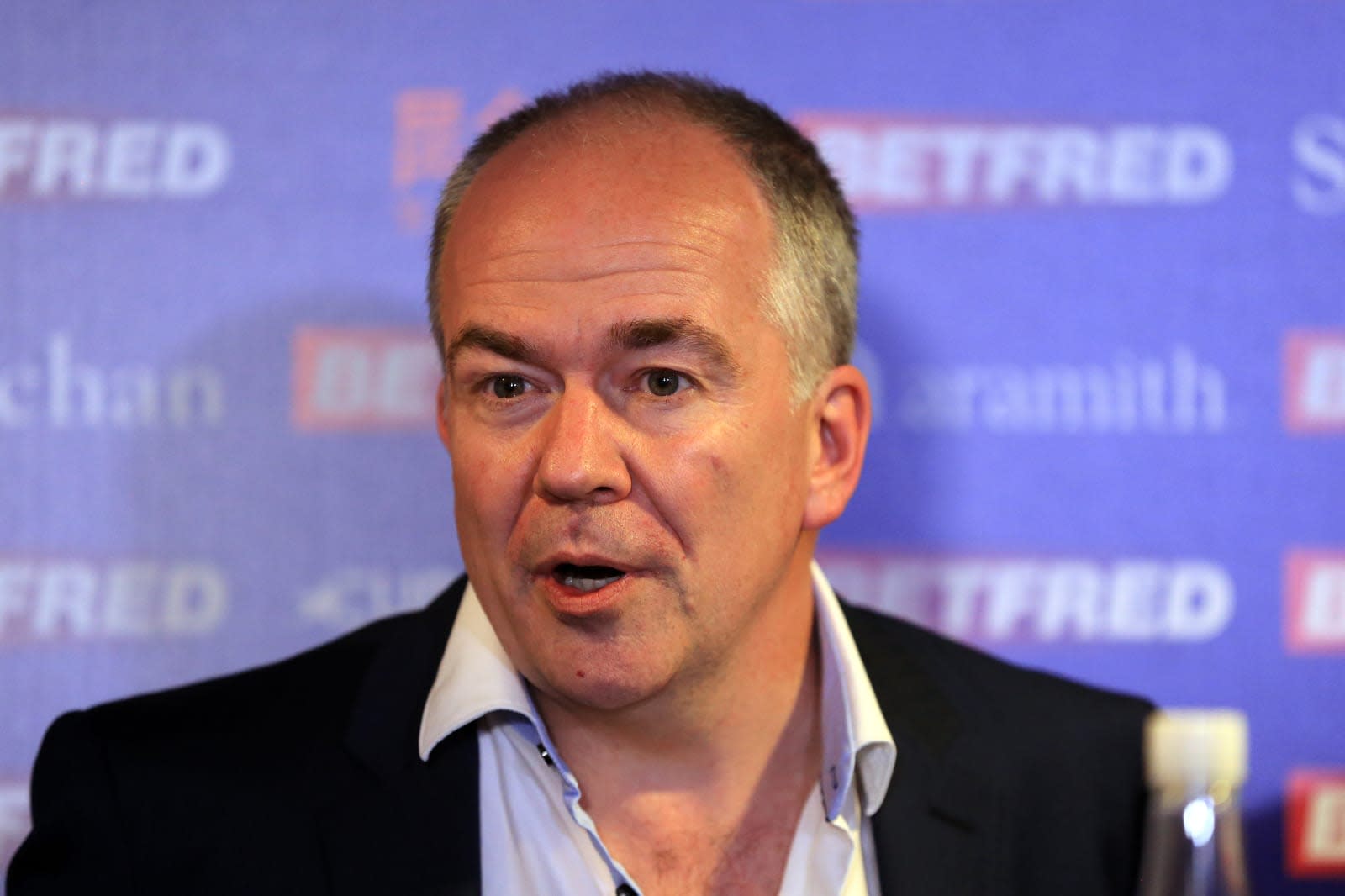 It's clearer than ever that Facebook wants to become a leader in live sports streaming. Variety and the Guardian have learned that Facebook has hired Peter Hutton, the CEO of Discovery-owned TV network Eurosport, to lead its negotiations for worldwide live sports streams. He'll work out of Facebook's home turf in Silicon Valley, and this will definitely be a step down the corporate ladder -- he'll report to Facebook's global sports partnership leader, Dan Reed. Hutton will formally switch roles after the Winter Olympics finish in February.

Neither Facebook nor Hutton would provide more details when asked by Variety, although Hutton pointed the media outlet to Facebook and said he was "focused on delivering the best Olympic Games possible" for Eurosport.

It's a big win for Facebook regardless of the details. Aside from the feat of convincing a major TV network chief to take a lower-profile role, Hutton himself is a veteran in the sports right world. He co-ran a sports rights agency (MP & Silva) and helped launch Fox's sports efforts outside the Americas. At Eurosport, he expanded the company's live streaming service to 52 markets. In short: this is a man who knows how to negotiate for rights and drive streaming access.

This is an admission that Facebook's existing live sports strategy has had mixed success. It obtained Champions League matches and weekly MLB games, but it also whiffed some major bids -- it lost a shot at Indian Premier League cricket rights. Hutton could be crucial to scoring more of those huge deals and ensuring that Facebook isn't just a bit player in sports broadcasting.

In this article: discovery, entertainment, eurosport, facebook, internet, livestreaming, peterhutton, sports, streaming, television, tv
All products recommended by Engadget are selected by our editorial team, independent of our parent company. Some of our stories include affiliate links. If you buy something through one of these links, we may earn an affiliate commission.