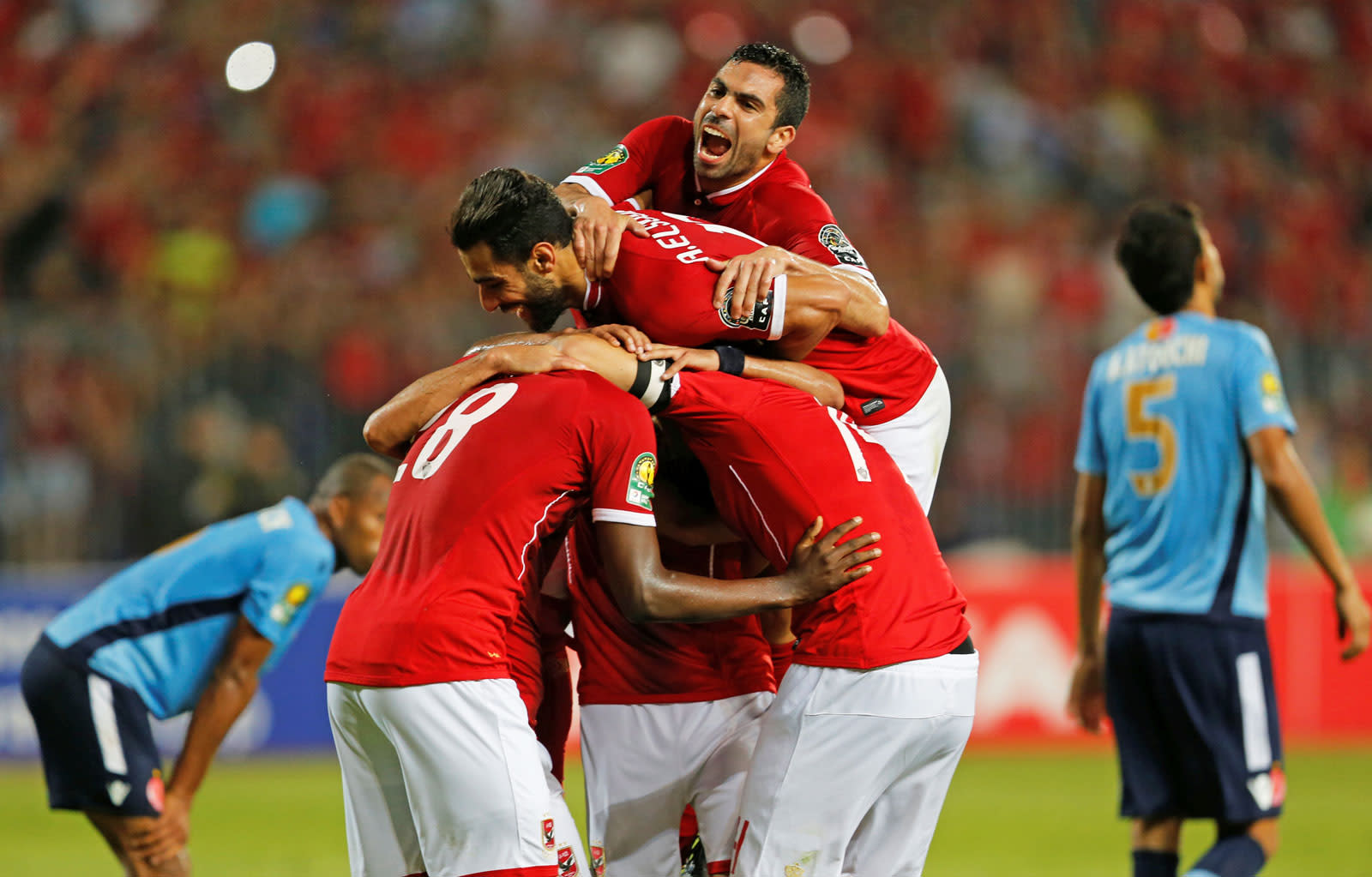 Facebook can add another feather to its live-sports streaming cap: UEFA Champions League soccer (football to the rest of the world) matches. Reuters reports that thanks to a partnership with Fox Sports, the 2017-18 season will be watchable on Zuckerberg's social network. Champions League went from being one of the most-watched competition on earth to the exact opposite thanks to several countries blocking access via paywalls. Jerks. Anyhow, if you can't access the League via YouTube in your area, this should fix that.

In this article: av, ChampionsLeague, entertainment, facebook, fox, foxsports, internet, uefa, UefaChampionsLeague
All products recommended by Engadget are selected by our editorial team, independent of our parent company. Some of our stories include affiliate links. If you buy something through one of these links, we may earn an affiliate commission.