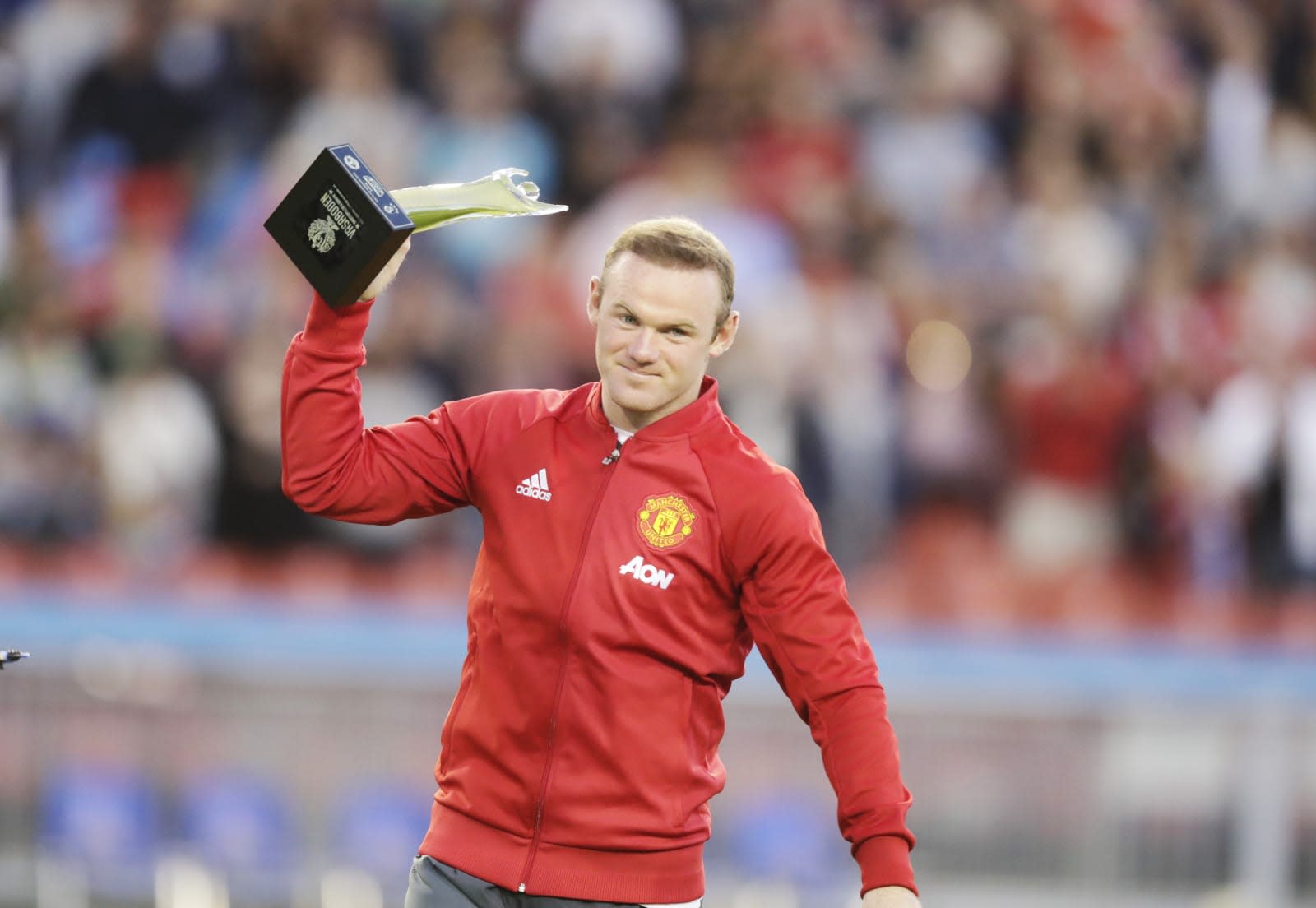 With more and more people heading to Facebook and Twitter to keep up with live events, the social networks are increasingly turning to sport to retain users. Twitter has already streamed Wimbledon coverage and signed a number of deals that will see it host NFL and college sports, but Facebook will mark a first tonight when it streams the first ever meeting of two Premier League football teams. Manchester United will play Everton tonight for Wayne Rooney's testimonial match.

Granted, the Premier League season doesn't kick off for another couple of weeks, but tonight's stream will potentially be available to 1.7 billion Facebook users. It may also provide viewers with their first look at Manchester United's new signings, which include Zlatan Ibrahimovic, Henrikh Mkhitaryan and Eric Bailly.

Money raised from the match will be shared between Rooney's four chosen charities, one of which includes the Wayne Rooney foundation. Coverage begins at 7:15pm BST (2:15pm ET) and and it'll be shown on both Rooney's and Manchester United's Facebook pages.

In this article: av, entertainment, facebook, internet, premierleague, sport, stream, testimonial, waynerooney
All products recommended by Engadget are selected by our editorial team, independent of our parent company. Some of our stories include affiliate links. If you buy something through one of these links, we may earn an affiliate commission.