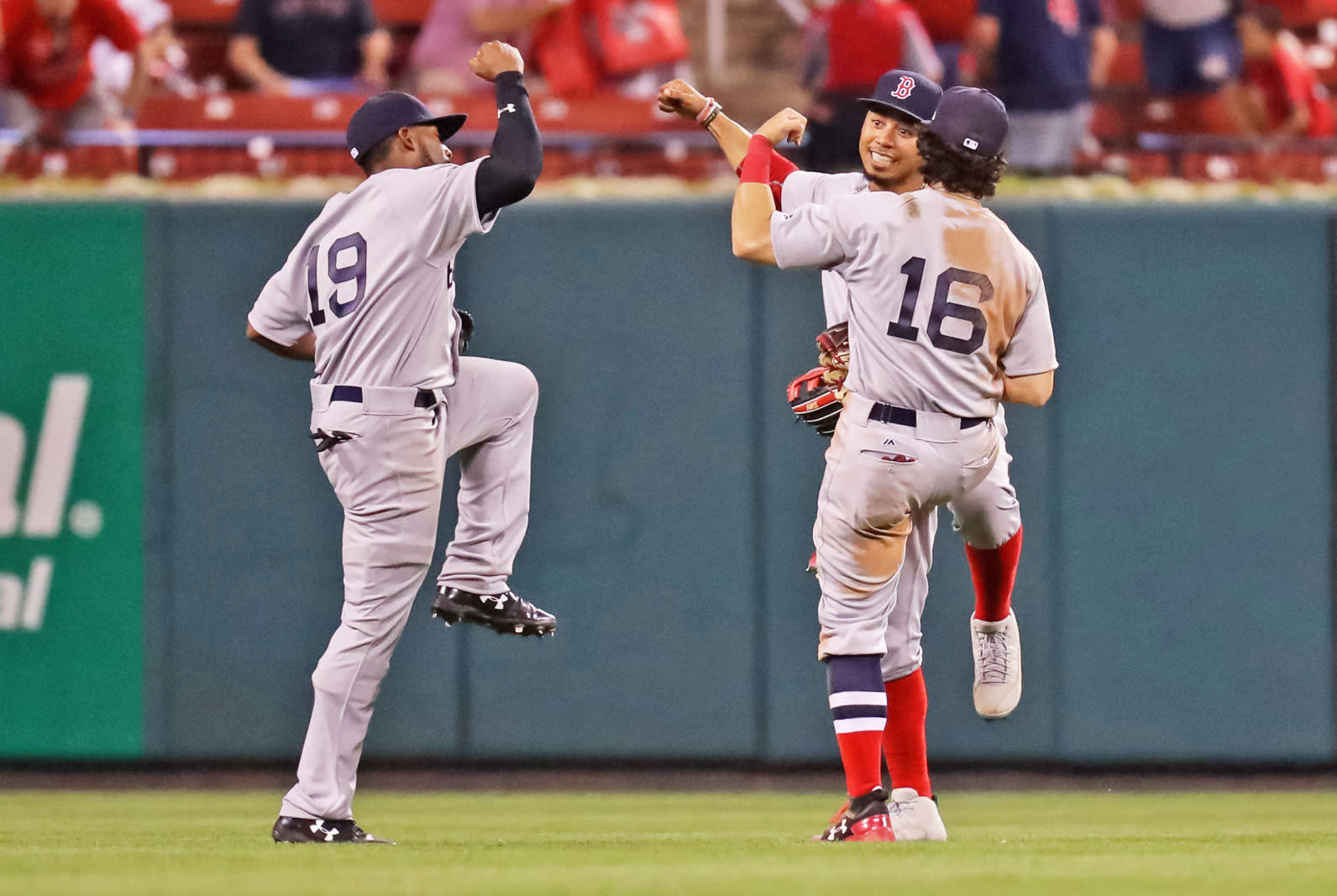 Back in February, Reuters reported that Facebook wanted to stream weekly Major League Baseball games as part of its big live video push. Well, the social network got its wish. Today, Facebook announced a deal with MLB to show weekly baseball games live on Fridays starting this week. Tomorrow night, you'll be able to watch the Rockies battle the Reds at 7:10 ET on the league's Facebook page. A full schedule of games hasn't been released.

The company isn't the first to livestream games from the league though, both Twitter and Yahoo have dabbled in weekly baseball coverage before. In fact, Twitter still offers some live baseball action and it's on Fridays, too. The next game there is tomorrow night when the Yankees take on the Rays.

The weekly live action on the diamond will be available to all Facebook users in the US. Facebook confirmed to Engadget that the MLB's infuriating blackout policy won't apply as these are nationally televised games. Weekly baseball streams on Twitter are subject to blackout restrictions as this editor recently found out first hand while trying to watch. However, the 20 games that will stream on Facebook this season won't be subject to those pesky blackouts. Each week, the stream will be piped in from a network that owns one the team's broadcast rights.

"Probably the most important single announcement [today], we've done an agreement with Facebook that will allow Facebook to do a national game on Friday nights without blackout," MLB commissioner Robert D. Manfred Jr. said at the league's owners meetings today. "Really important for us in terms of experimenting with a new partner in this area."

Of course, baseball isn't the only sport Facebook is showing live. Among others, the company is streaming MLS and Liga MX soccer matchups thanks to deal with Univision. And MLB isn't just limiting itself to Facebook either. Twitter announced earlier this month that a 3-hour baseball show would be part of it's massive live push that includes sports, news and more in addition to those Friday night games.

In this article: applenews, av, baseball, entertainment, facebook, internet, live, livestream, majorleaguebaseball, mlb, sports
All products recommended by Engadget are selected by our editorial team, independent of our parent company. Some of our stories include affiliate links. If you buy something through one of these links, we may earn an affiliate commission.