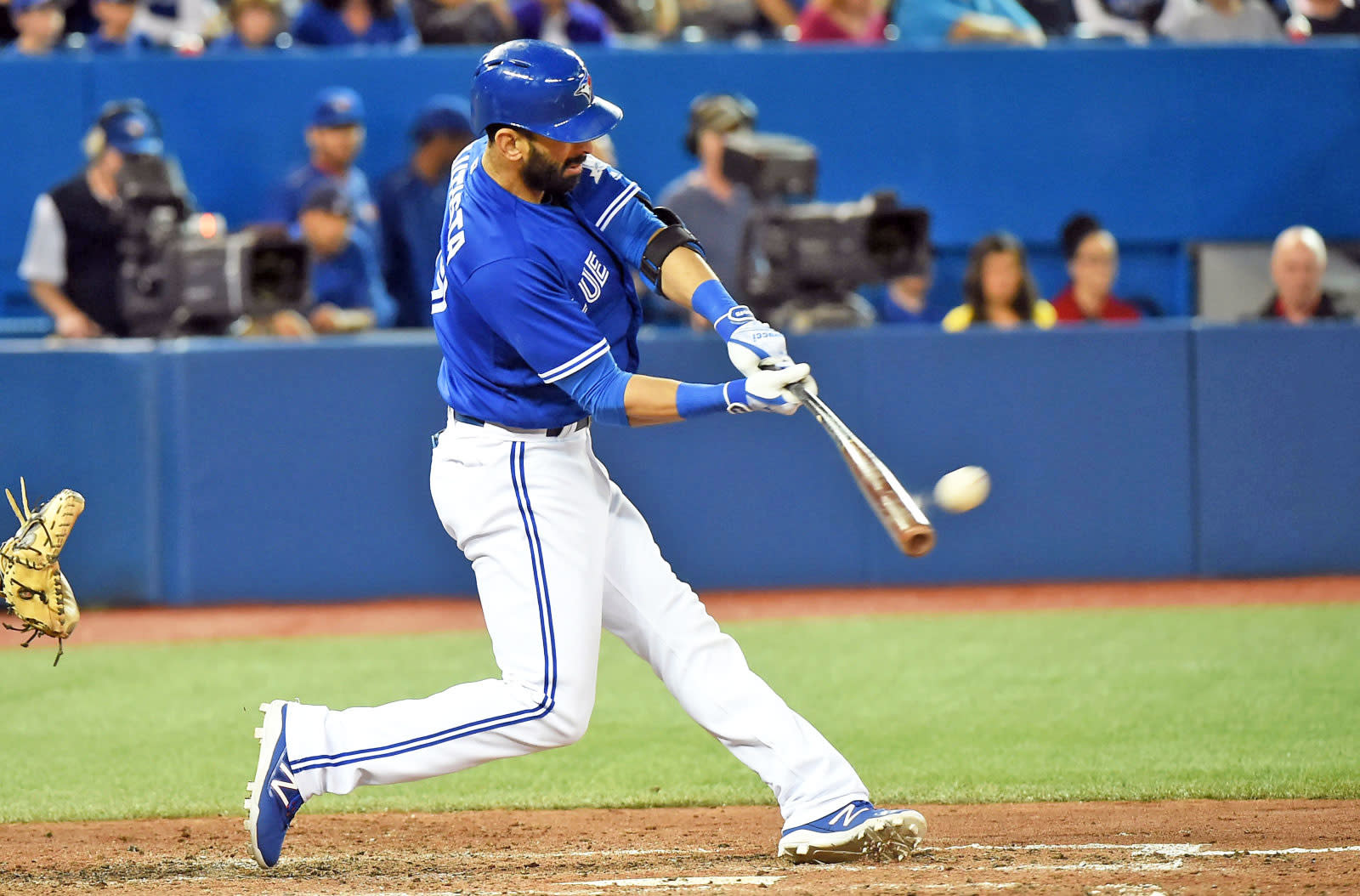 Twitter's livestreamed content has been mostly sports and politics over the last few years, with fans able to watch and tweet about the latest boxing match or presidential debate right on Twitter itself. The company is set to double down on the strategy with twelve new content deals for news, sports, and live entertainment. The deals were announced today at an event with CEO Jack Dorsey and a host of other Twitter executives who took the stage with NBA commissioner Adam Silver, various sports stars like NFL's A.J. Green and even Tony Award-winner Audra McDonald.

Twitter is adding five new sports-centric streams, including a weekly WNBA stream, an added 3-hour weekly MLB analysis show, and a 24/7 fully programmed sports "channel" with "highlights, classic games and daily live studio programming" called STADIUM. We'll get a show titled #Verified that will have athletes responding to fan questions and engaging in sports conversations as well as more than 70 hours of golf from the PGA Tour, which will feature streaming 360 video of the competition.

News will be covered on five new shows, including Bloomberg's new 24/7 news network that will debut this fall. The Verge gets its own weekly bit, hosted by Nilay Patel, called Circuit Breaker: The Verge's Gadget Show, which will focus on, well, gadgets. BuzzFeed offers MorningFeed, which sounds like a Today show for "an audience that wakes up hungry for the latest in 'fire Tweets." Cheddar brings an hour-long stream called Opening Bell to focus on the New York Stock Exchange. This last starts today and complements Cheddar's existent Closing Bell show, which airs every day at 3PM Eastern.

If entertainment is more your thing, Twitter has three new deals to bring music, fashion and pop culture to your feed. Live Nation concerts start streaming on Saturday May 13th with the Zac Brown Band's kickoff of its Welcome Home tour. IMG Fashion gets a regular show, too, with "exclusive runway shows and behind-the-scenes Fashion Week content," while #WhatsHappening will stream live during primetime each day to cover pop culture, music, television and — of course — celebrity Tweets.

In this article: BuzzFeed, Cheddar, entertainment, fashion, IMG Fashion, internet, LiveNation, livestream, livestreaming, MLB, news, popculture, TheVerge, twitter, WNBA
All products recommended by Engadget are selected by our editorial team, independent of our parent company. Some of our stories include affiliate links. If you buy something through one of these links, we may earn an affiliate commission.