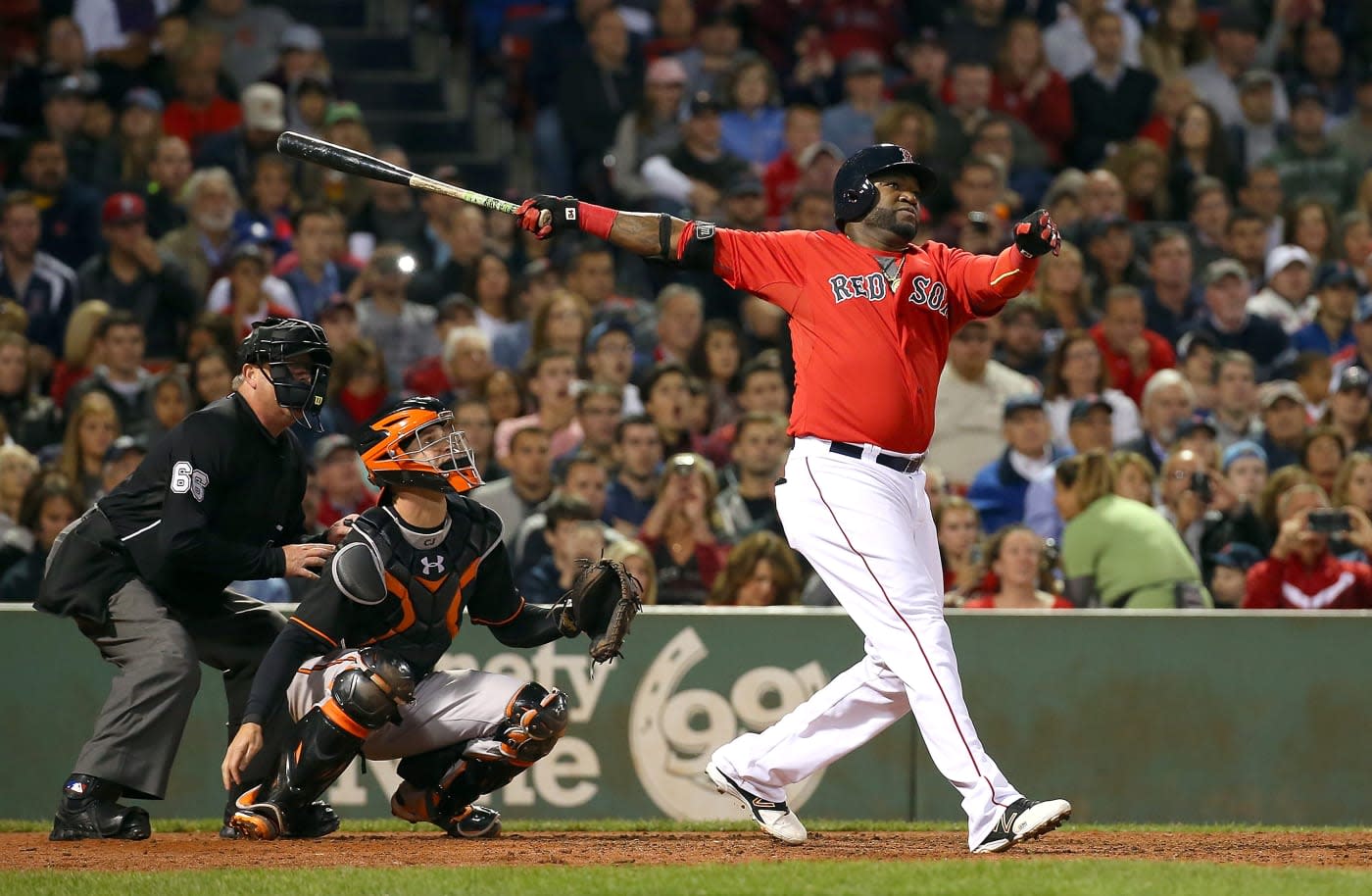 Major League Baseball was due in court last month to answer for its practice of region-locking games. The policy basically meant that a die-hard Red Sox fan in the southeast US had to pay extra for things like Extra Innings package through a cable provider or an MLB.tv streaming subscription. Even with the latter option, in-market games were still blacked out or unavailable locally. In other words, if you didn't have cable, you weren't be able to watch your in-town team because of existing TV deals. MLB settled before the class-action lawsuit got going in court, agreeing to offer MLB.tv single-team packages priced at $85 a year. However, if your team doesn't do well, you won't be able to stream the playoffs or World Series.

As part of the proposed settlement, the cost of a full MLB.tv subscription was reduced $20 down to $110/year for 2016. What's more, MLB can only raise the price of the service 3 percent per year through 2020. Comcast and DirecTV will also cut the price of the Extra Innings package by 12.5 percent for the 2016 and 2017 seasons. The league is offering single-team packages to both of those service providers, but they're not obligated to extend the option to customers.

For MLB.tv subscribers that are also cable customers, there's a new Follow Your Team option that will give you access to your favorite out-of-market team when they're nearby. Usually in-market games are always blacked out, but paying an extra $10 ensures you'll be able to watch every game regardless of restrictions. There's a catch, though: you have to also pay for a cable plan that includes that in-market team's network. Everyone's going to get their money one way or another.

Blackouts and the availability of in-market games has been a hot topic for MLB for years now. As part of the settlement, the league has to work with television networks to reach an agreement that allows in-market streaming on MLB.tv before 2017. If a deal isn't done by then, the league is prohibited from raising subscription rates until 2020.

In this article: av, baseball, discount, entertainment, mlb, mlb.tv, sports, streaming, subscription
All products recommended by Engadget are selected by our editorial team, independent of our parent company. Some of our stories include affiliate links. If you buy something through one of these links, we may earn an affiliate commission.