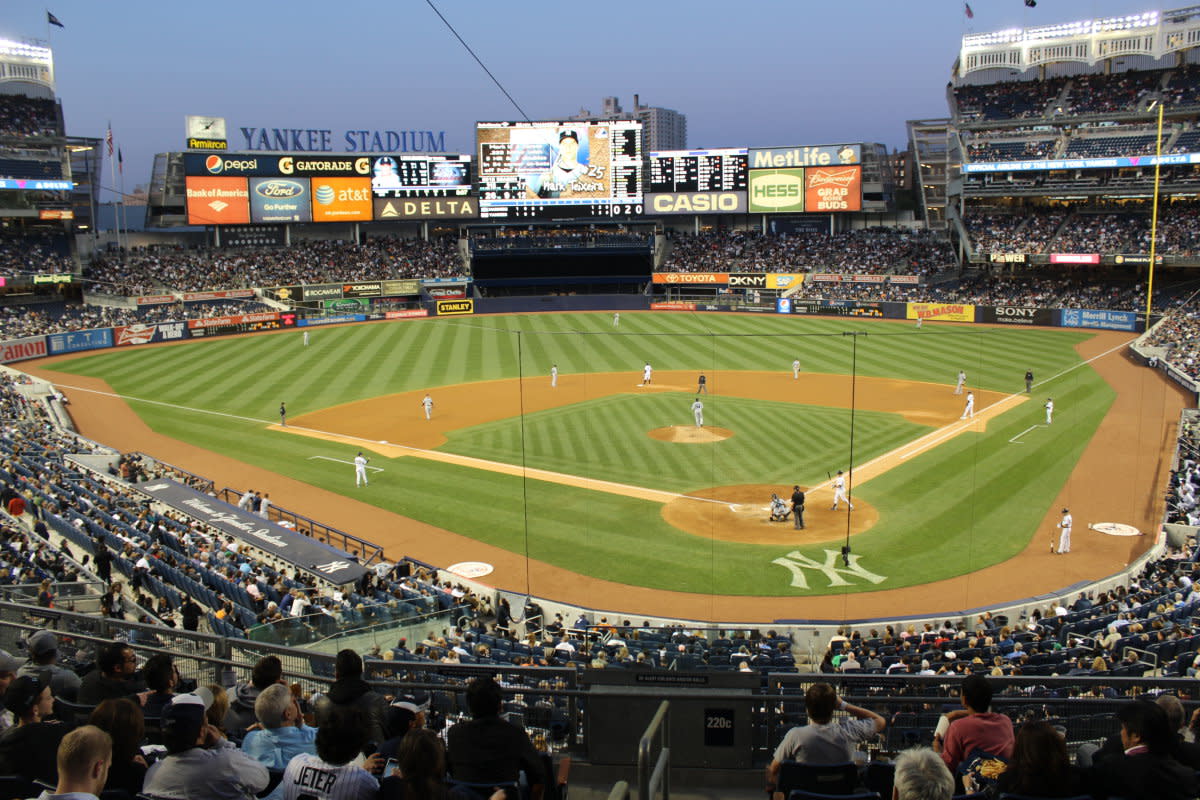 Major League Baseball is in court today to defend its practice of region-locking game broadcasts, Bloomberg Business reports. MLB's broadcast deals force some fans to purchase bloated TV and internet packages like DirecTV's Extra Innings or MLB.TV in order to watch the games they want, plaintiffs argue. Comcast and DirecTV join MLB as defendants against a class of fans certified by US District Judge Shira Scheindlin.

Bloomberg offers the following consequences of MLB region-locking: Phillies fans in Philadelphia are able to watch their home team only on the regional sports network -- MLB blocks these games from MLB.TV and Extra Innings in Phillies' territory, even for subscribers of those services. This complicates things for areas without a major-league team, but with major-league fans. Multiple teams can hold broadcast rights in the same region, which blocks some out-of-state fans from viewing multiple desired games via their existing streaming or broadcast packages. It's generally an outdated, unfriendly system, plaintiffs claim.

MLB argues that its system prevents richer, big-market teams from taking all of the TV deals and leaving smaller teams out to dry, according to Bloomberg. MLB attempted to have this case thrown out in 2014 under an antitrust exemption it's enjoyed since 1922, but a judge denied that move and noted the exemption doesn't extend to broadcast contracts.

If MLB loses this case, it could open up fans' options for watching games and following their favorite teams, and may lead to further cord-cutting, Bloomberg writes. The trial is expected to last for longer than two weeks, and possible witnesses include MLB Commissioner Robert Manfred and former Commissioner Bud Selig.

Update: MLB settled before today's trial could get rolling. For the next five years at least, the league promises to offer single-team, standalone packages for watching games online, NBC reports. Single-team subscriptions will start at $85 next season. MLB tells NBC that's a 23 percent drop from the cheapest option available now.

"We believe this settlement brings significant change to the sports broadcasting landscape," one lawyer for the plaintiffs told NBC. "It is a big win for baseball fans."

In this article: baseball, business, comcast, culture, directv, entertainment, ExtraInnings, internet, lawsuit, MLB, MLB.TV, services, timeline16suesettle
All products recommended by Engadget are selected by our editorial team, independent of our parent company. Some of our stories include affiliate links. If you buy something through one of these links, we may earn an affiliate commission.