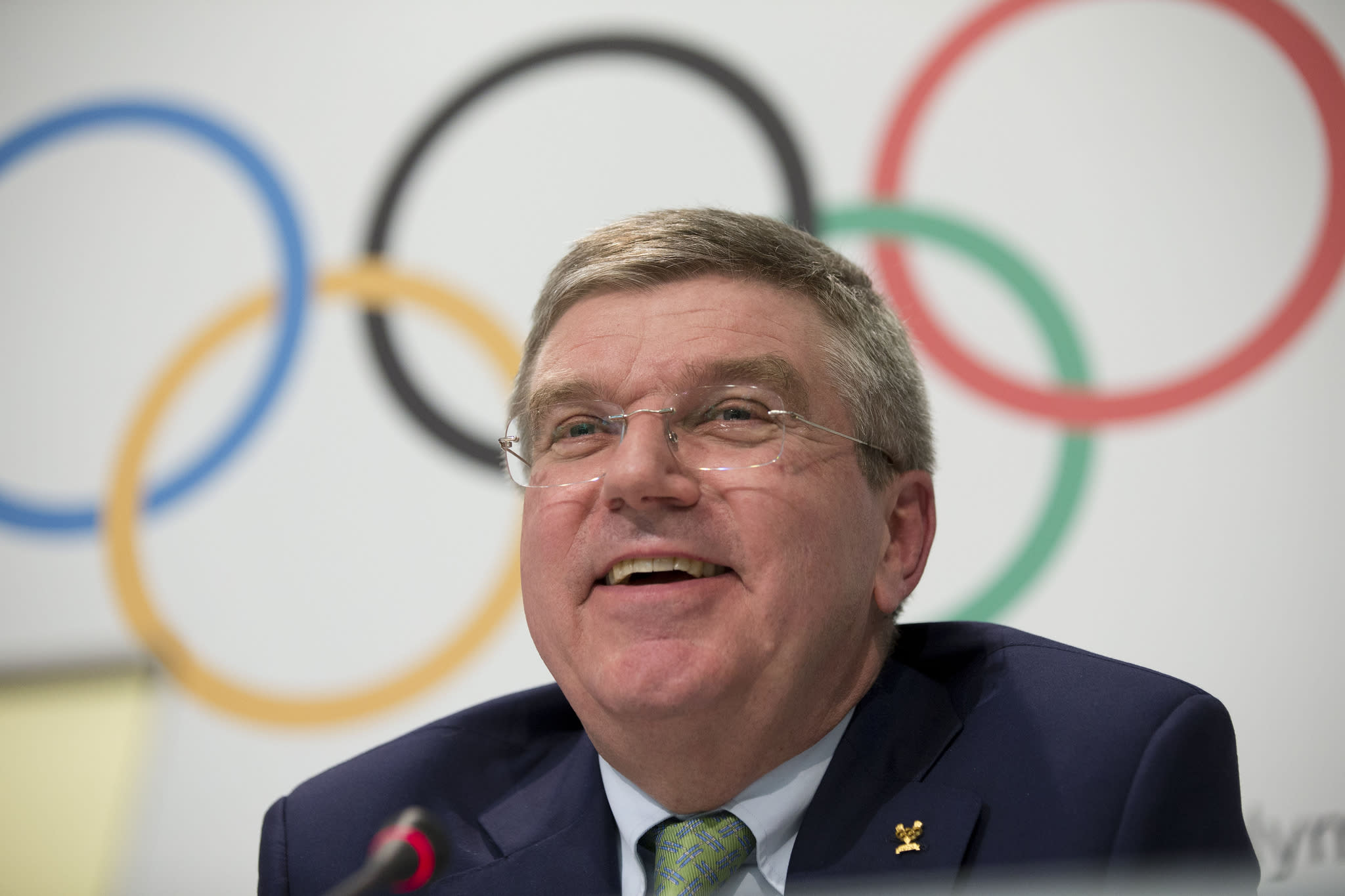 Think of the Olympics and you'll likely remember catching some action on the BBC. The Beeb has helped televise the Games since 1948 and delivered more coverage than ever before in 2012, but from 2020, it may no longer be involved. The International Olympic Committee (IOC) announced today that it has struck a £922 million deal with Discovery for the rights to the 2018-2024 Summer and Winter Games, meaning Eurosport will become the default place for all things Olympics related.

Eurosport currently enjoys a joint agreement with the BBC, which lets them both broadcast on TV and via mobile devices. The UK broadcaster has already secured access to the 2014, 2016, 2018 and 2020 Olympic Games, but if it wants to deliver footage of the 2022 Winter Olympics and beyond, then it will have to negotiate with Discovery to sub-license some of the rights. Don't worry though: as part of its deal with the IOC, Eurosport has guaranteed to provide "extensive free-to-air television coverage in all territories."

It's another blow for the BBC, which has seen a number of high-profile sporting events, including golf's British Open Championship and a large share of Formula 1 coverage, stolen away in recent years. For decades, it's marketed itself as the UK home of the Olympics, but in the coming years it won't be able to do that. For Discovery, it signals its intent to deliver more of the world's biggest sporting events. After acquiring Eurosport in May 2014, the company sought to enter the bidding for Premier League TV rights, but ended up leaving Sky and BT to spend a record £5.14 billion to deliver live coverage from now until the 2018/19 season.

Update: The BBC has issued a statement confirming that it will speak with Discovery in regards to a sub-licencing agreement:

The Olympic Games remains a priority for the BBC and we have have already secured the TV, radio and online rights to the next three Olympic Games - 2016, 2018 and 2020. More than 90 percent of the UK population watched the BBC's coverage of London 2012 and it remains one of the most popular free-to-air sporting events for UK viewers. lt is not unprecedented for sports rights to be sold on a pan-territory basis and the BBC has acquired other sports rights via sub-licensing deals via either agencies or broadcasters. We will be seeking further discussions with Discovery about the UK free-to-air rights to the 2022 and 2024 Olympic Games in due course.

In this article: bbc, discovery, eurosport, hdpostcross, ioc, olympics, uk-feature
All products recommended by Engadget are selected by our editorial team, independent of our parent company. Some of our stories include affiliate links. If you buy something through one of these links, we may earn an affiliate commission.