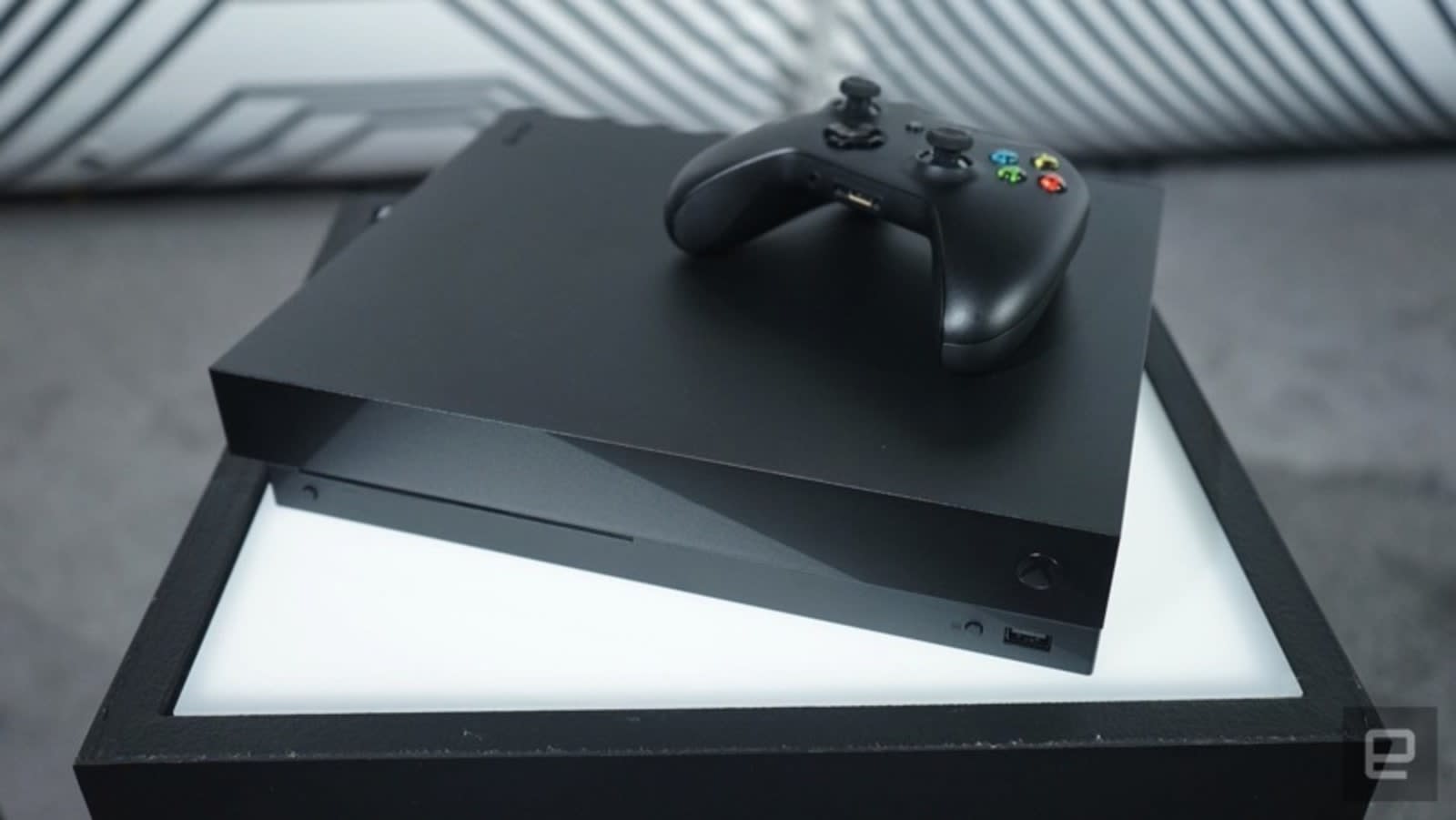 Xbox's July update is rolling out to consoles today, and it introduces an exciting feature: FastStart. It's designed to prioritize the files necessary to start playing a game and download those first. That way, you can cut down the time between downloading a game and firing it up.

FastStart works by applying machine learning to identify which parts of the game are required for full-fledged gameplay. This is what differentiates it from the existing Ready to Start feature -- that allowed players to launch games before they were fully downloaded, but required developers to manually section off required data. It will allow you to launch a game about twice as fast as you were able to before. If the game has FastStart enabled, all you have to do is start downloading it. Your console will automatically take care of the rest.

The catch is that the feature is only available right now on certain English-language titles in the Game Pass catalog. However, the FastStart feature will be expanding to additional games in multiple languages soon. You will be able to see a full list of supported titles here, though it hadn't been updated at the time this article was being written.

The July update also brings a new way to organize your apps and games with "Groups." Additionally, the update provides more robust search options; pressing the Y button while you're on the dashboard will bring up the search menu. You can take a close look at these improvements and more in the full release.

Source: Xbox Wire
In this article: av, faststart, gamepass, gaming, machinelearning, microsoft, xbox, xboxone
All products recommended by Engadget are selected by our editorial team, independent of our parent company. Some of our stories include affiliate links. If you buy something through one of these links, we may earn an affiliate commission.