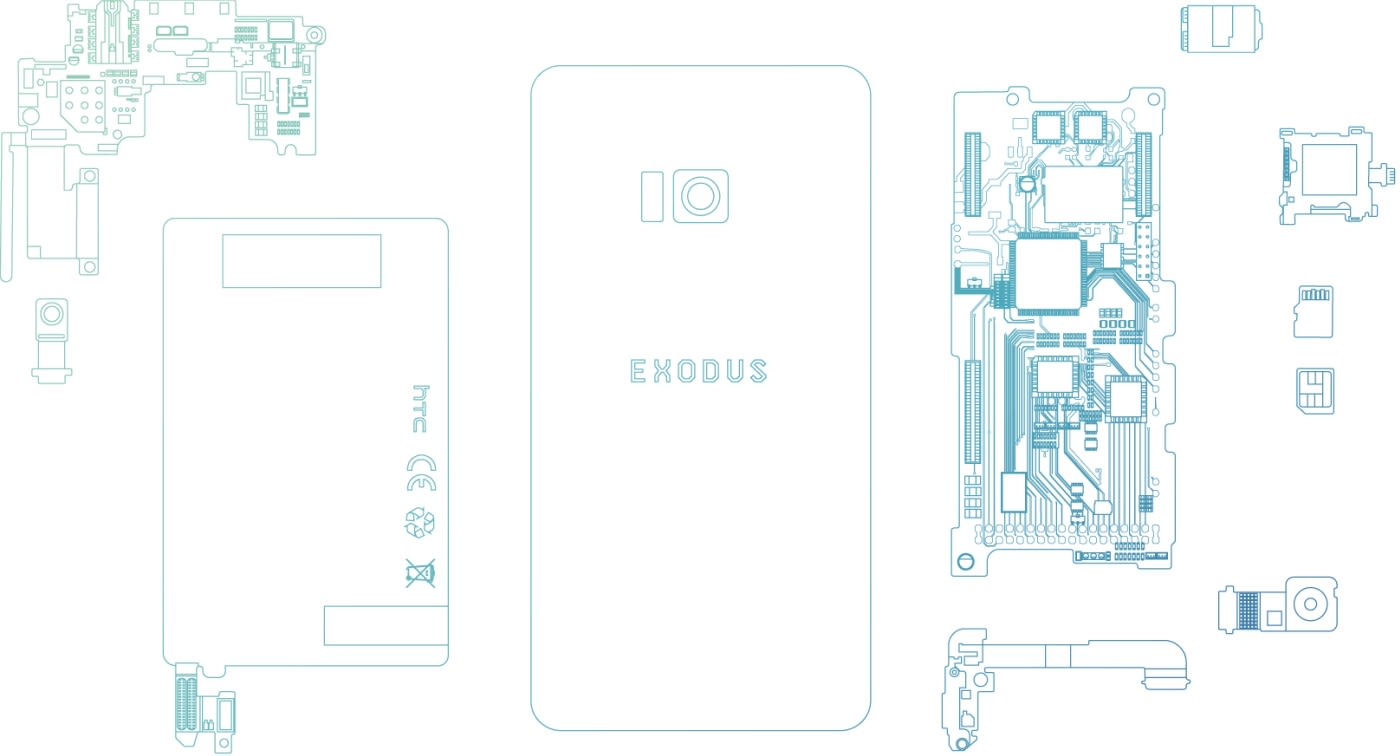 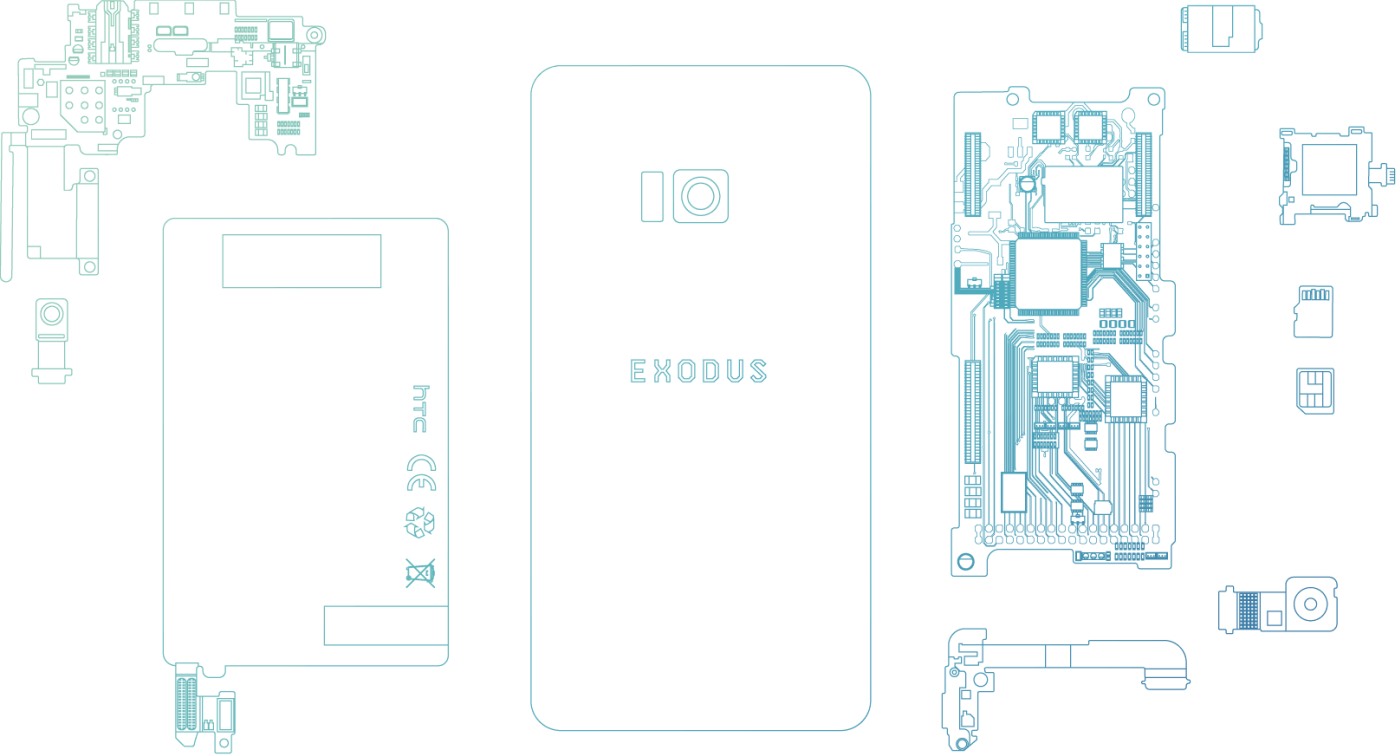 In May HTC announced plans for a blockchain-focused mobile device and now development is far enough along to say that its Exodus will arrive in Q3 of this year. A website is active and taking signups for more information, promising "the first cold wallet phone with key recovery." We still don't have a ton of details (although we're expecting to hear more today at the company's Rise event in Hong Kong) but it's all about decentralized internet, apps and the ability to hold your data on the device instead of in the cloud.

HTC also announced it's partnering with CryptoKitties, the "world's biggest game to be built on blockchain technology." Instead of cryptocurrency, it uses the technology to create unique digital creatures that players can trade or breed, with billions of possible combinations. You won't have to wait for the Exodus to get in on the action either, since the app is coming to other HTC handsets starting with its U12+ flagship. These are the first Android devices with the app, and represent the companies first push into creating a decentralized app store.

Source: HTC Exodus, CryptoKitties
Coverage: Engadget Chinese, TechCrunch
In this article: blockchain, coldwallet, Exodus, gear, htc, mobile
All products recommended by Engadget are selected by our editorial team, independent of our parent company. Some of our stories include affiliate links. If you buy something through one of these links, we may earn an affiliate commission.