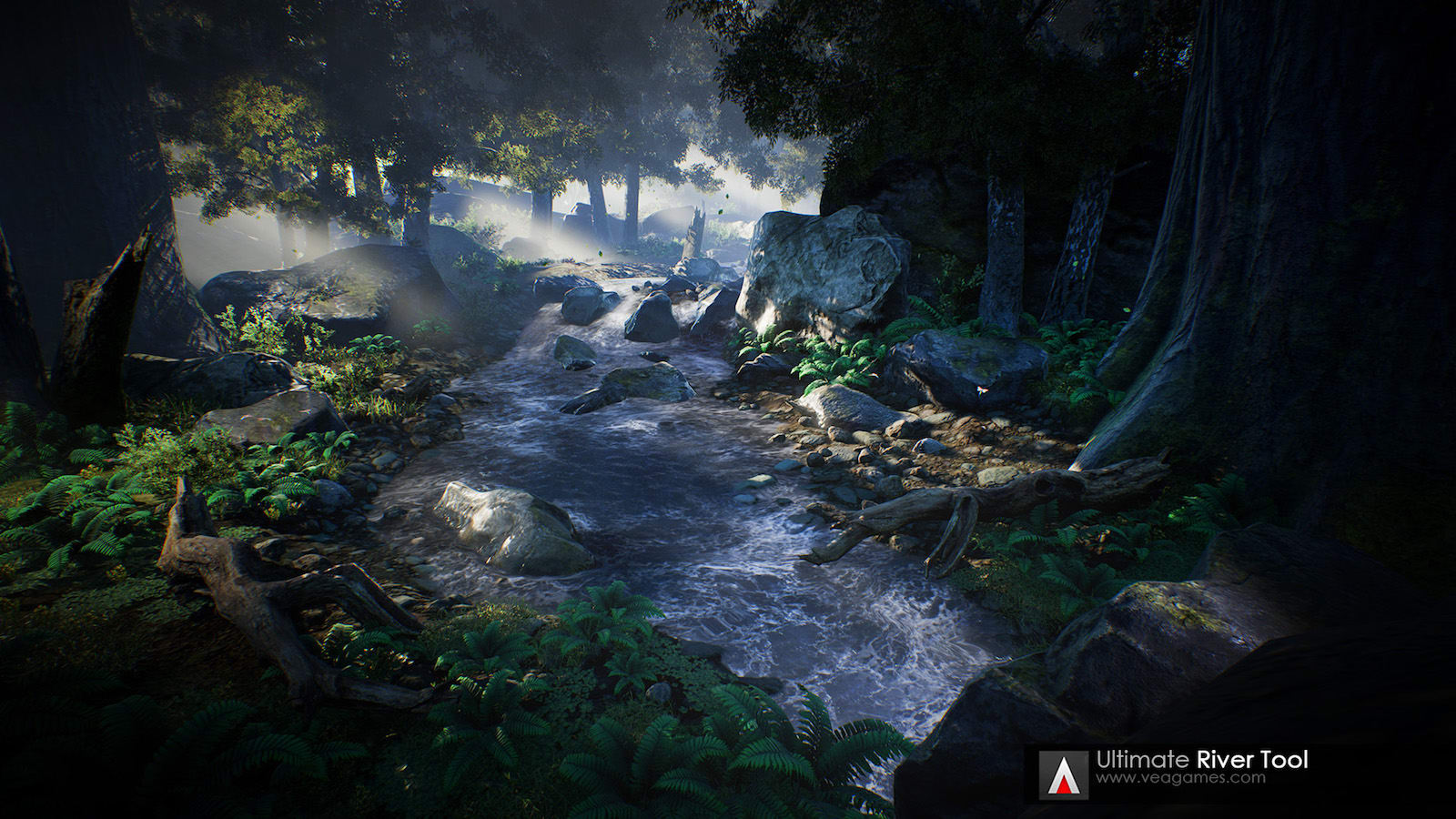 Epic Games announced today that it will be taking a smaller cut of sales made through its Unreal Engine Marketplace, where creators like digital artists, sound designers and programmers can sell products that game developers can use in their own projects. Going forward, creators will now get to keep 88 percent of their product sales as opposed to the 70 percent they were taking previously. Not only that, Epic Games will be applying this new split retroactively, so any sale made on the platform since it launched in 2014 will be subject to the new rate.

The company says this move was made possible both by increased Marketplace growth and Fortnite. "Thanks to both the Marketplace's growth and the success of Fortnite, Epic now conducts a huge volume of digital commerce," Epic CEO Tim Sweeney said in a statement. "The resulting economies of scale enable us to pass the savings along to the Unreal Engine Marketplace community, while also making a healthy profit for Epic."

As for that Marketplace growth, during the first half of this year, Epic says it experienced a 30 percent growth in active sellers. The Marketplace now has over 1,500 creators selling more than 5,000 products and more than 8 million downloads have taken place since its launch. As of July, over 6.3 million users have chosen Unreal Engine 4 -- an increase of one million since March.

Source: Epic Games
In this article: av, business, Creators, EpicGames, gaming, revenue, UnrealEngine, unrealenginemarketplace
All products recommended by Engadget are selected by our editorial team, independent of our parent company. Some of our stories include affiliate links. If you buy something through one of these links, we may earn an affiliate commission.