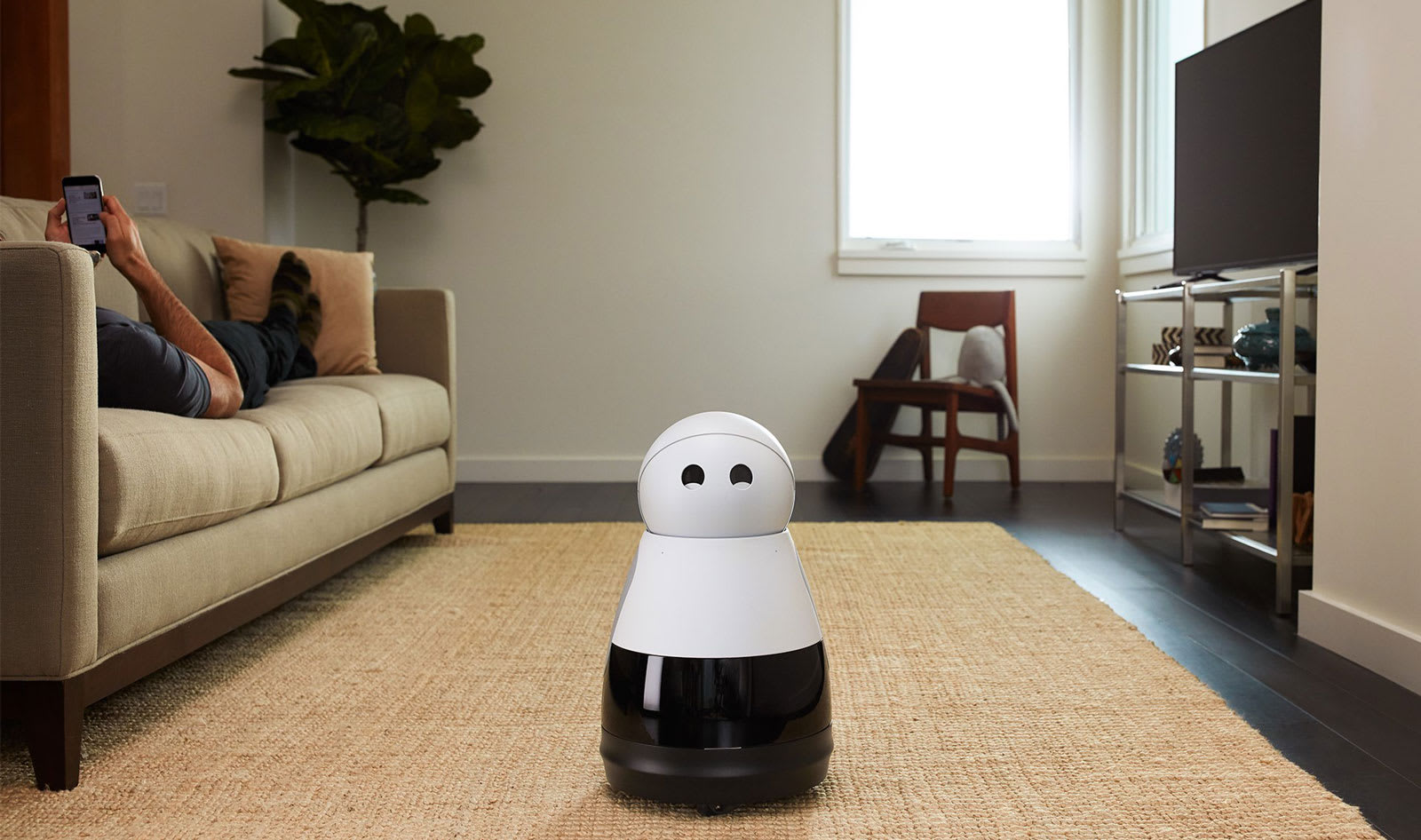 Cute mechanical companion Kuri is no more. In a blog post published today, manufacturer Mayfield Robotics said that operations have been paused while it evaluates the company's future, and that pre-orders of the adorable home robot will not be filled (all pre-order deposits will be refunded).

Mayfield Robotics, part of the Bosch Startup Platform, was established in 2015 with a bold vision to domesticate robots. Kuri was designed to be neither traditionally functional (like a vacuum cleaner), nor educational, but was intended to enter the home as a family member, reading to kids, playing with pets and taking photos of precious family moments.

The first Kuri units were priced at $700 apiece -- relatively affordable for the tech involved but nonetheless expensive for a robot that didn't really do much. Interest in Kuri was high, but pre-orders were low. As Mayfield's blog post notes, "there was not a business fit within Bosch to support and scale [the] business." Crowdfunded "social robot" Jibo faced a similar issue, failing to scale as backers hoped it would.

The decision arguably reflects the wider robotics industry. Droids are improving, but putting a cute face on them doesn't make them useful, and usefulness is what's going to sell products. Look at virtual assistants on smart speakers, such as Amazon's Alexa. These have become commonplace in modern homes because they have tangible purpose -- and are, of course, considerably more affordable. At this stage in robotics R&D, poor adorable Kuri could never compete.

Via: Slash Gear
Source: Kuri
In this article: AI, Alexa, Bosch, business, droids, gear, Kuri, Mayfield, robotics, robots
All products recommended by Engadget are selected by our editorial team, independent of our parent company. Some of our stories include affiliate links. If you buy something through one of these links, we may earn an affiliate commission.