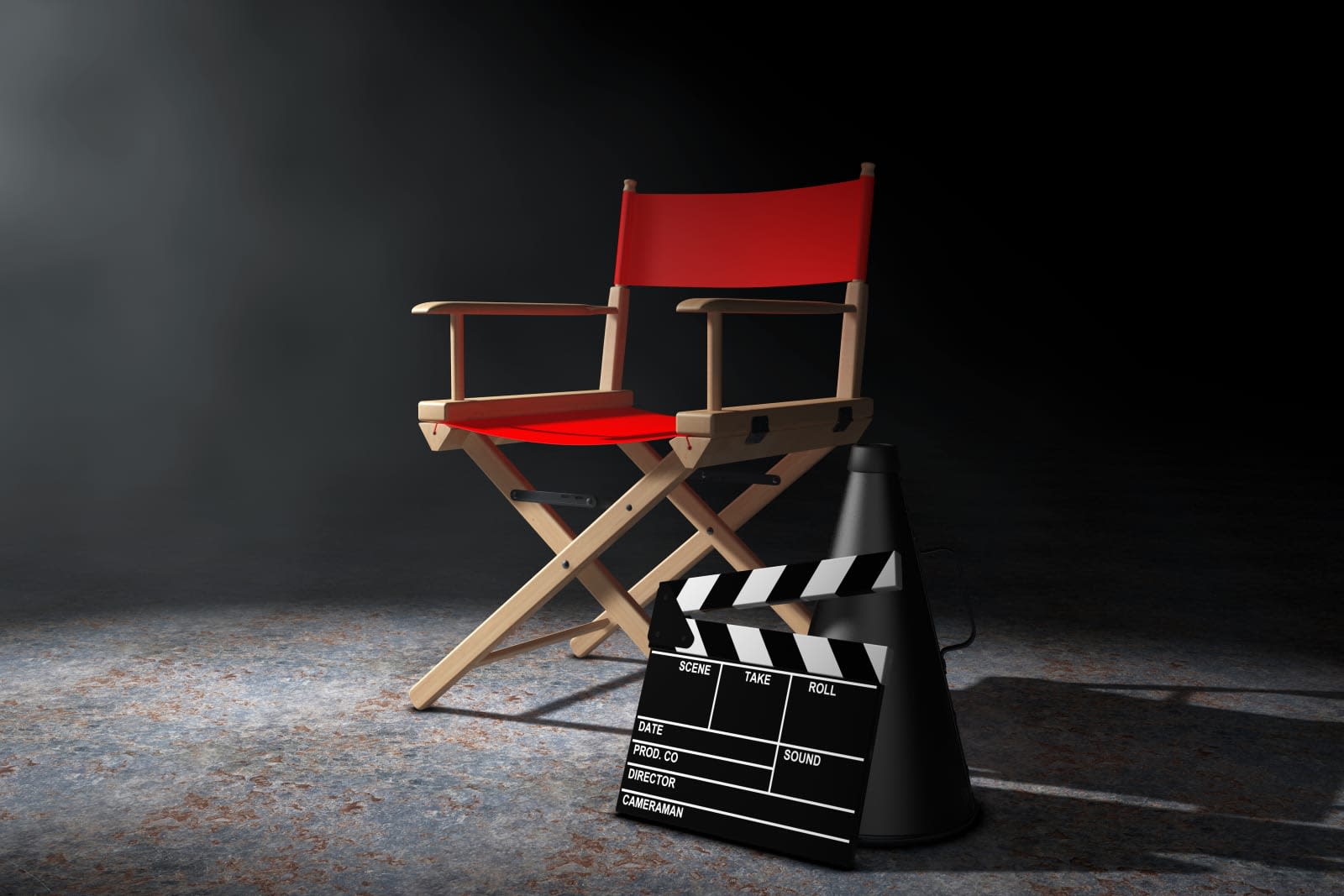 Modern movie trailers are already cynical exercises in attention grabbing (such as the social media-friendly burst of imagery at the start of many clips), but they might be even more calculated in the future. Researchers at 20th Century Fox have produced a deep learning system that can predict who will be most likely to watch a movie based on its trailer. Thanks to training that linked hundreds of trailers to movie attendance records, the AI can draw a connection between visual elements in trailers (such as colors, faces, landscapes and lighting) and the performance of a film for certain demographics. A trailer with plenty of talking heads and warm colors may appeal to a different group than one with lots of bold colors and sweeping vistas.

Notably, the deep learning approach already appears to work in real world conditions. While Fox did use existing movies as a benchmark, it also had success anticipating the performance of future movies. Sure enough, the visual cues in a brand new movie trailer gave an idea as to what attendance would be like several months later.

There are flaws in this method. It doesn't capture temporal info (Fox uses an explosion after a car chase as an example), and it would ideally combine both the video and text descriptions to get a fuller sense of the story.

However, Fox isn't shy about the practical applications. The AI could help studios craft trailers they know will appeal to a movie's intended audience, whether they're casual moviegoers who stick to the blockbusters or aficionados who want something off the beaten path. You might well see trailers that play up specific imagery to increase the chances that you'll buy tickets. And that's important in the streaming era, where movie theaters have to compete for viewers who could easily stay home and watch something on Amazon or Netflix.

Source: NVIDIA Developer, ArXiv.org (PDF)
In this article: 20thcenturyfox, ai, algorithm, computervision, deeplearning, entertainment, fox, gear, movies, nvidia, personal computing, personalcomputing, robots, tensorflow, teslap100, TL18AIJB, trailer
All products recommended by Engadget are selected by our editorial team, independent of our parent company. Some of our stories include affiliate links. If you buy something through one of these links, we may earn an affiliate commission.