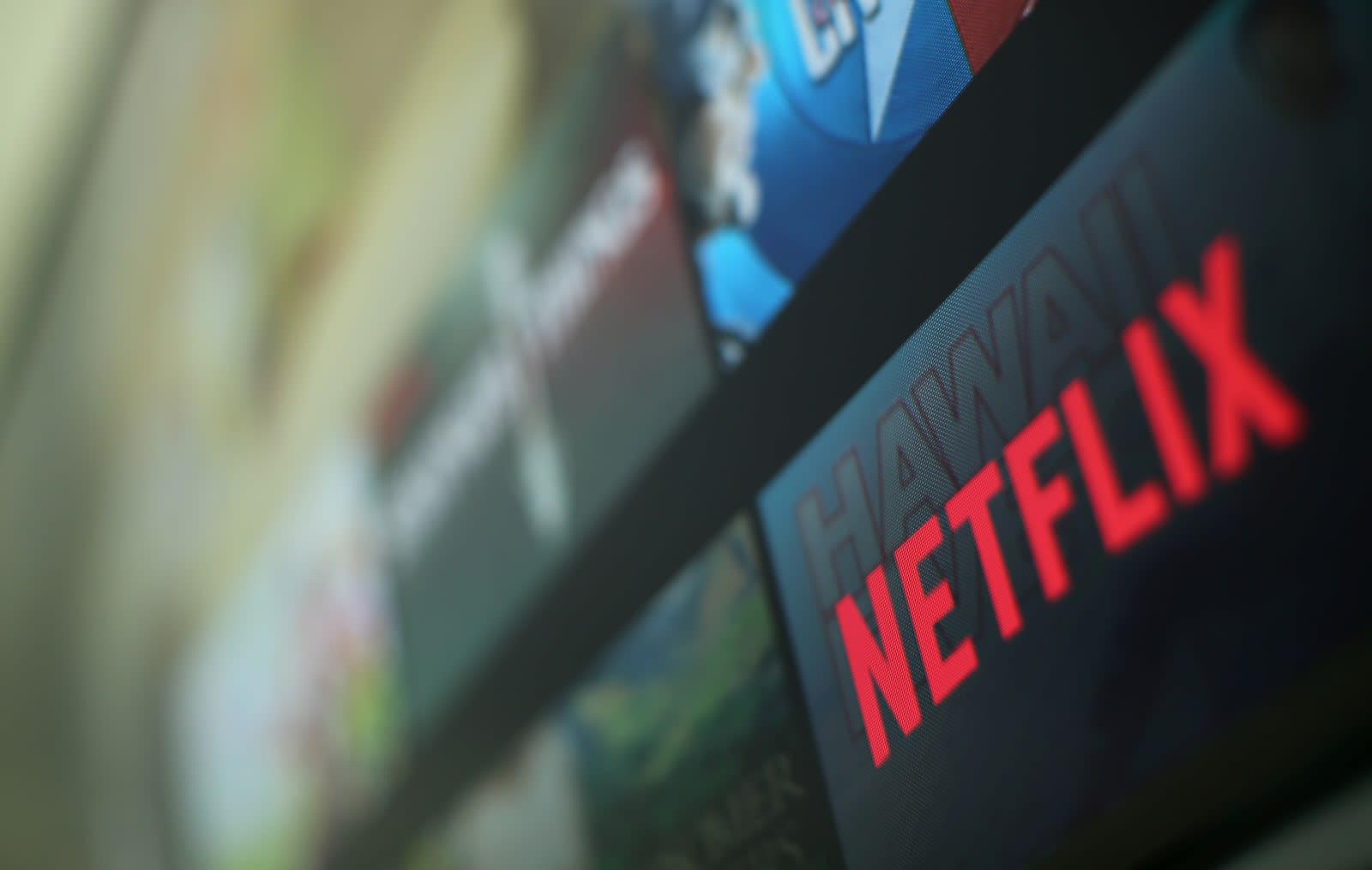 Netflix is undergoing some changes at the top of the company, as Chief Financial Officer David Wells plans to leave after helping to find his successor. He's held the role since 2010 and has been with Netflix since 2004. Wells plans to focus on philanthropy, though says he isn't entirely sure what his future holds. The timing of his departure is somewhat notable, as Netflix fell shy of its subscriber target last quarter.

In his time as CFO, Wells has been involved with the expansion of Netflix's streaming platform across the globe, price increases and growing, debt-financed spending on original shows and movies. He recently helped strike major production deals with creators like Shonda Rhimes and Ryan Murphy. He was also in his soon-to-be-former role when Netflix tried to split its rental-by-mail and streaming services with the calamitous Qwikster plan.

Source: Netflix
In this article: business, cfo, chieffinancialofficer, davidwells, executive, gear, netflix
All products recommended by Engadget are selected by our editorial team, independent of our parent company. Some of our stories include affiliate links. If you buy something through one of these links, we may earn an affiliate commission.