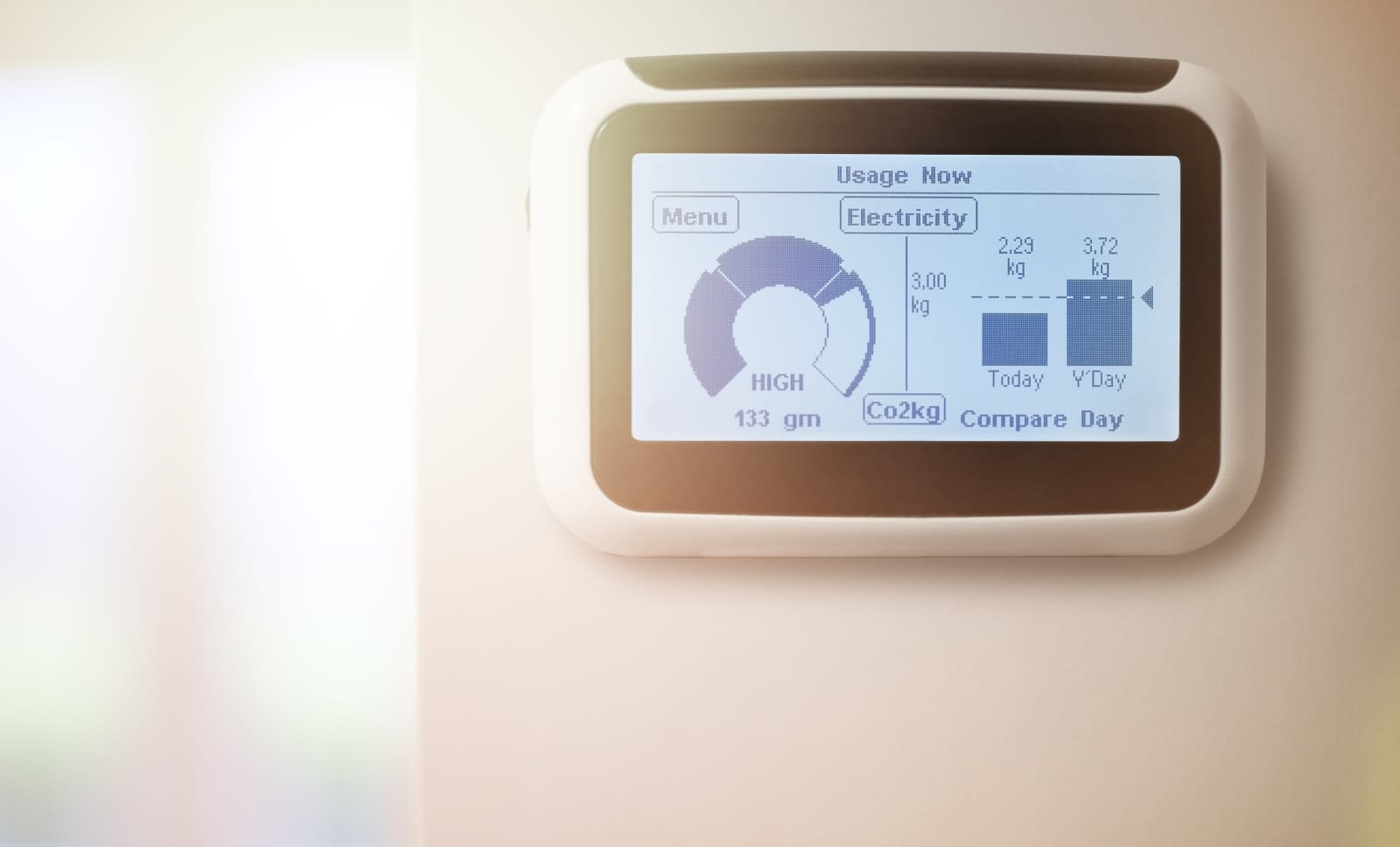 Smart meters are designed to reduce energy consumption, lower household bills and, by extension, help the planet along a little bit. But could they also be used by the government to spy on you? This is the question that was thrown into the spotlight this week when the Seventh Circuit handed down a landmark opinion ruling, stating that data collected by smart meters is protected by the Fourth Amendment.

Data provided by smart meters does not facilitate spying in the traditional sense, of course. But as these devices collect energy usage data at high frequencies (every five, 15 or 30 minutes, usually) it wouldn't be difficult for someone with access to that data to build a pretty clear picture of what's going on inside that property -- information that wouldn't otherwise be available without a search.

Previously, courts have ruled that the Fourth Amendment does not protect household energy data -– a precedent largely based on readings from traditional analog energy meters which don't really reveal anything at all, other than the total amount of energy used over a long period of time. The Electronic Frontier Foundation (EFF) and Privacy International filed an amicus brief urging the Seventh Circuit (a federal court with jurisdiction in the central and northern districts of Illinois) to reconsider this position, which they subsequently did, potentially setting an example for the protection of energy data throughout the US.

The court held that residents have a reasonable expectation of privacy, and government access of this data constitutes, in essence, a search. It added that the "ever-accelerating pace of technological development carries serious privacy implications" and that smart meters "are no exception." This ruling sets a critical precedent. According to the EFF more than 40 percent of American homes have a smart meter – a number set to rise to 80 percent by 2020. Some reports suggest law enforcement agencies are already trying to get access to data from energy companies without a warrant -- this ruling could be crucial in staving off unjust invasions of privacy.

Via: cnet
Source: EFF
In this article: business, consumption, court, energy, FourthAmendment, gear, government, green, home, monitor, politics, privacy, protection, rule, security, smart, spying
All products recommended by Engadget are selected by our editorial team, independent of our parent company. Some of our stories include affiliate links. If you buy something through one of these links, we may earn an affiliate commission.