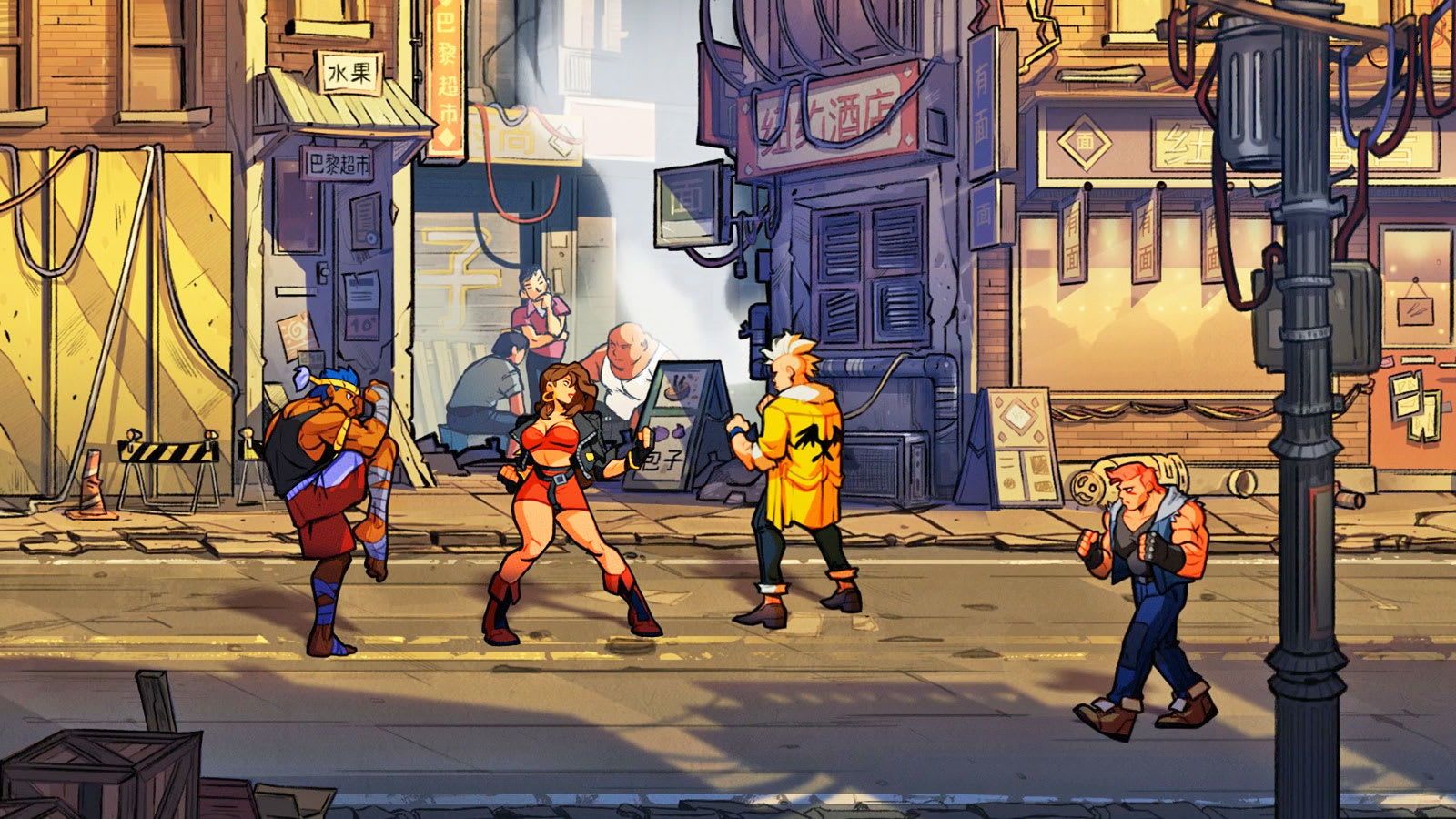 Streets of Rage has received ports to other platforms, but a true sequel? Not since 1994. You're in for a treat if you miss Sega's classic left-to-right broawler, though. Lizardcube, Guard Crush Games and Dotemu have unveiled Streets of Rage 4, a proper sequel with updated mechanics, a "fresh story" and, naturally, plenty of thugs to thrash. The developers are saying precious little beyond that, but you can play two-player co-op (as either Axel Stone or Blaze Fielding) -- and it's evident the art has taken a big step forward thanks to 24 years of technological progress.

As for release dates or platforms? Those are a mystery, too. You might not see the game for a while as a result. We would note that Lizardcube had a lot of success with the Switch version of its Wonder Boy update. It seems like as good a bet as any that Streets will make its way to Nintendo's platform at some point.

Via: Dotemu (Twitter)
Source: Streets of Rage 4
In this article: av, beatemup, dotemu, gaming, guardcrushgames, lizardcube, personal computing, personalcomputing, sega, streetsofrage, streetsofrage4, video
All products recommended by Engadget are selected by our editorial team, independent of our parent company. Some of our stories include affiliate links. If you buy something through one of these links, we may earn an affiliate commission.