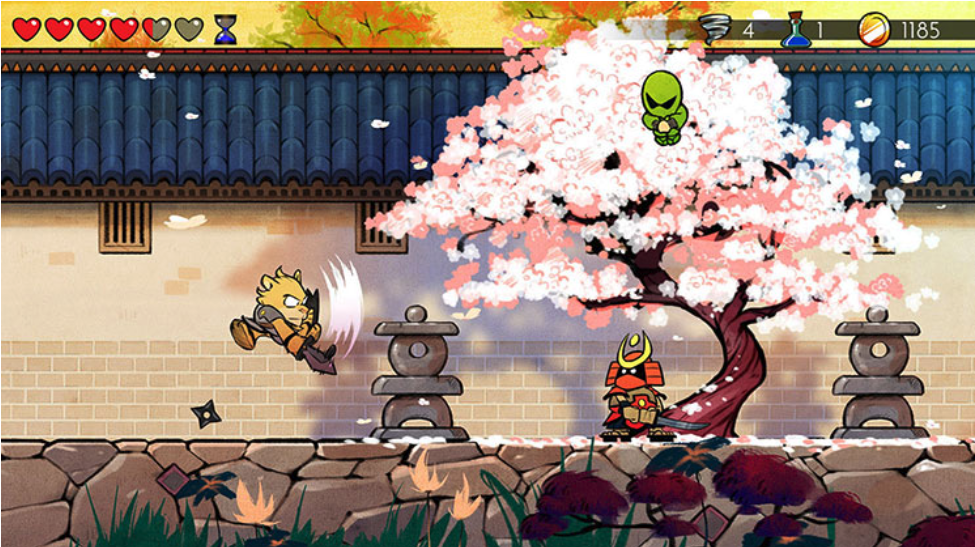 Earlier this year, indie game developer Lizardcube released Wonder Boy: The Dragon's Trap, a remake of the game Wonder Boy III that was released for Sega in 1989. It was available on Xbox One, PS4, PC and the Nintendo Switch. But now Lizardcube has revealed to Gamasutra that the Nintendo Switch version of the game has outsold those for all other platforms -- combined.

This is surprising news. Everyone expected classic Nintendo games, such as Mario and Zelda, to do well on the Switch. But this makes it clear that the Nintendo Switch could be a great platform for indie developers as well. MixedBag, the developer behind Forma.8 has also seen success on the Switch, according to Gamasutra. Though the iOS release did better in terms of numbers, the Switch brought them their highest revenue.

Nintendo Switch owners appear to be hungry for new games, especially platformers like Wonder Boy, even if they don't star an overweight plumber (sorry, I mean an ex-plumber) or one of the other popular Nintendo characters. We can't extrapolate too much from this news, but time will tell how indie games continue to fare on the Switch as more traditional games are released.

In this article: av, gaming, lizardcube, nintendo, nintendoswitch, wonderboy
All products recommended by Engadget are selected by our editorial team, independent of our parent company. Some of our stories include affiliate links. If you buy something through one of these links, we may earn an affiliate commission.