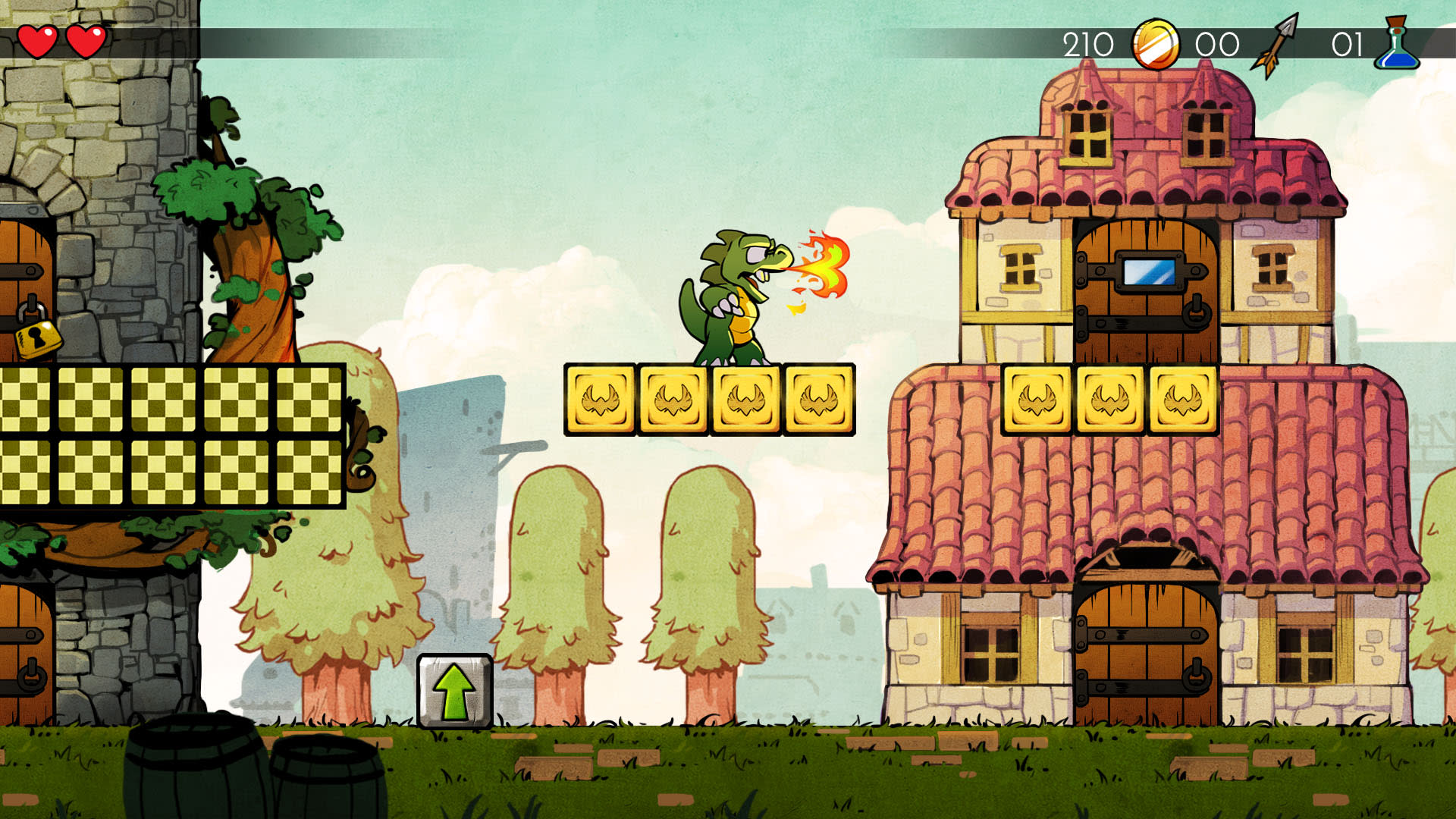 The Wonder Boy series originally debuted in arcades in 1986, spawning five sequels over the next few years, namely Wonder Boy III: The Dragon's Trap. That platformer made its way to the Sega Master System in 1989, featuring colorful and rich gameplay with "Metroidvania" elements and rave reviews from critics upon its release.

Now, developer Lizardcube and publisher DotEmu are looking to bring the classic to life once more for modern players with a drastic facelift. The new Wonder Boy: The Dragon's Trap is a gorgeous, hand-drawn affair with a new soundtrack to match its stunning looks. While the core gameplay is said to remain the same, taking players through a complex world as the shape-shifting protagonist Lizard Man, it looks to be introducing several new elements along the way.

Lizardcube will be releasing the game for both PC and consoles, though there's no concrete date just yet.

In this article: av, dotemu, gaming, lizardcube, sega-master-system, WonderBoy
All products recommended by Engadget are selected by our editorial team, independent of our parent company. Some of our stories include affiliate links. If you buy something through one of these links, we may earn an affiliate commission.