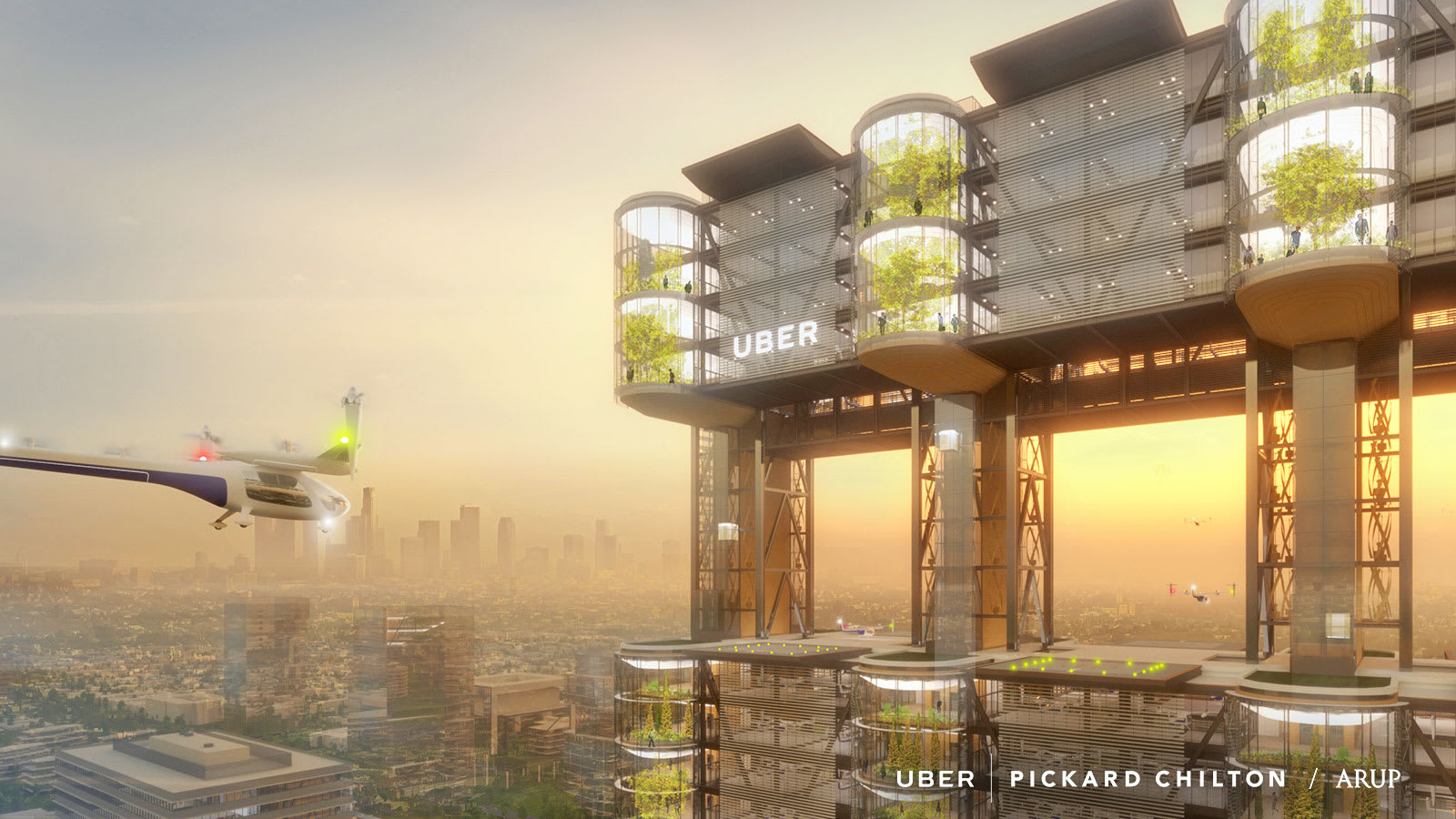 Uber's flying taxi service was supposed to debut in Dallas, Los Angeles and Dubai, but its deal with the emirate fizzled out before tests could even begin. It still wants to trial UberAir outside the country, though, so it launched a search for a third test city in May. Now, the company has announced that it has narrowed down its choices for the third spot to five countries: Australia, Brazil, France, India and Japan. In particular, Uber seems to be considering Sydney or Melbourne, Rio de Janeiro or the state of São Paulo, Paris, Mumbai, Delhi or Bangalore, and Tokyo.

On its website, Uber said that a good launch city has a population of over 2 million with a density of over 2,000 people per square mile, because those are the places that would benefit from an air taxi network the most. That's why that list includes some of the biggest and densest metropolitan areas in the world. Ideally, it will also have a large airport located an hour away that will make flying taxis a good choice of transportation for travelers.

According to The Verge, Uber decided on the five final choices due to what they can offer the company during the test period. India has congested cities, for instance, while Tokyo is humongous and Narita Airport is miles away from the center of the city. Paris, of course, is where Uber is building its flying taxi technology center.

Uber plans to announce its final choice in six months and to deploy its flying taxis there within five years. It's hoping the tests it conducts in those three cities can gather the data it needs to be able to expand to more locations and to make Vertical Take-Off and Landing (VTOL) aerial vehicles a common means of transportation.

Via: The Verge, CNET
Source: Uber
In this article: flyingtaxi, tomorrow, transportation, uber, uberair, vtol
All products recommended by Engadget are selected by our editorial team, independent of our parent company. Some of our stories include affiliate links. If you buy something through one of these links, we may earn an affiliate commission.