Uber is building a flying taxi technology center in Paris

It has had an adore/déteste relationship with the city of lights.

Uber has wildly ambitious plans to send flying taxis soaring over cities, but building them will be orders of magnitude harder than anything it has ever done. As such, the company announced that it will open a Paris lab dedicated to its Elevate program called the Advanced Technologies Center in Paris (ATCP). Uber will spend €20 million ($23.4 million) over five years to develop the AI algorithms, air traffic control and other tech necessary for the service.

Uber will recruit engineers, AI specialists and computer vision researchers when the center opens this fall. "Initial projects will include: machine learning-based transport demand modeling, high-density low-altitude air traffic management simulations, integration of innovative airspace transport solutions with European aviation regulators such as EASA, and the development of smart grids to support future fleets of electric transport on the ground and in the air," Uber said in a press release. 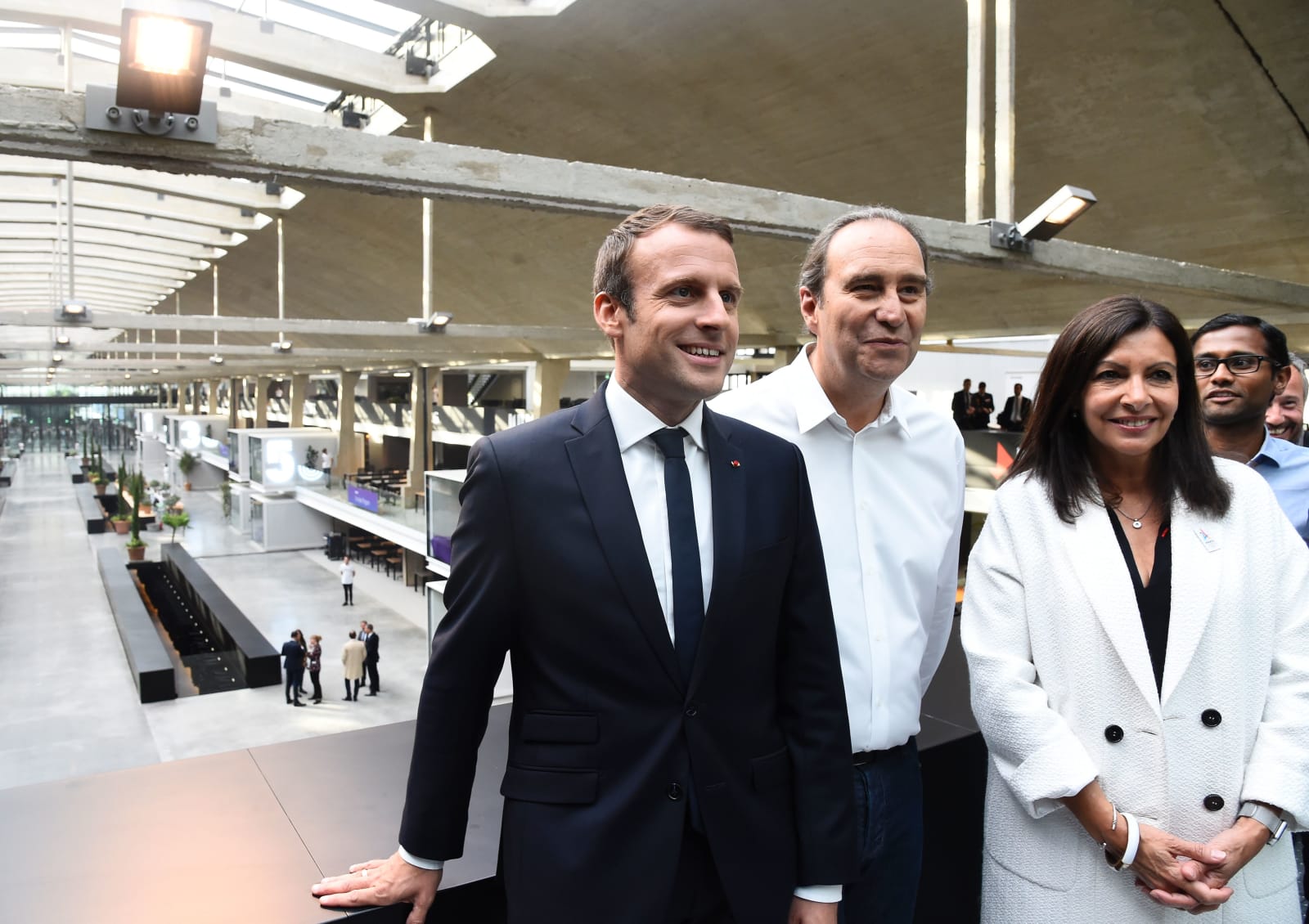 France, under President Emmanuel Macron, is rapidly becoming a hub for machine learning research. Google recently said it that it's building a deep learning team in the nation, and Facebook also plans to double its AI team there. The reason? France produces a lot of AI graduates at schools around the country, and plans to create a dedicate artificial intelligence program with the aim of doubling the number of students.

With lots of demand for talent in France, though, Uber won't necessarily find it easy to recruit grads or researchers. It has had a bumpy ride there, with executives still facing legal action over laws that forced it to shut down UberPop in 2015, following violent taxi strikes. As in the US, the company also has lingering reputation problems over sexual harassment and passenger safety that might figure into an AI researcher's decision to work there.

The biggest problem, though, is that flying cars have never been done before, and for good reason: The technology, costs, logistics and regulations are all massively challenging. Experts are skeptical it will happen any time soon, and even Elon Musk, who likes flying things, said last year that "if somebody doesn't maintain their flying car, it could drop a hubcap and guillotine you."