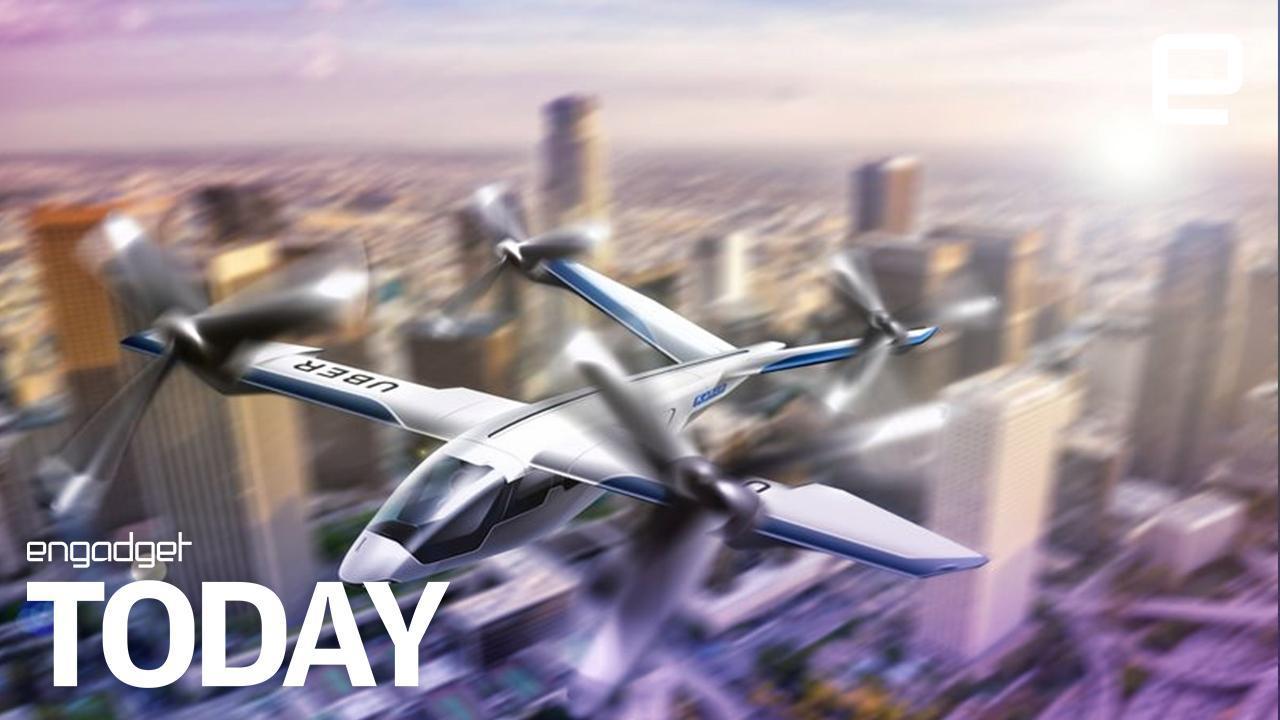 We've already had a glimpse at what Uber's proposed air taxi might look like, and after the first day at Elevate Summit (Uber's "flying taxi" conference), we're closer to understanding how the whole service might work – and importantly, who else is involved. Five aerospace companies -- Embraer, Pipistrel, Karem, Aurora Flight and Bell -- are working with Uber on the service that CEO Dara Khosrowshahi believes will revolutionize the way we get around.

Karem is one of Uber's newest partners. "Almost everything is wrong in helicopters for what you have to do. You have to reinvent it," said founder Abe Karem, who noted that the project is "maybe slightly easier than nuclear physics but not by much." Karem's design involves light but rigid rotors that operate at variable speeds, and can reposition depending on whether the aircraft is taking off or flying onwards.

Like some of Uber's other partners, Karem wants to build aircrafts for testing in 2020, ready for commercial operation in 2023. Boeing subsidiary Aurora, however, said it's focusing on autonomous technology. CEO John Langford said that "the economics don't work if you put one or two pilots up front, and there's only one or two people in the back," hence the need for autonomy to make the service profitable. It didn't reveal its timelines, but said it's not working with Uber's development schedule.

There's certainly a sense of urgency about taking to the skies, though. Google's Larry Page has backed a flying car concept that was unveiled last year (although it wasn't exactly on par with the concepts shown by Uber's partners), while his Kitty Hawk company unveiled Cora -- another air taxi prototype -- back in March. Karem's chief executive officer Ben Tigner has even compared the air taxi race to the hurried production timelines seen during the Second World War.

In this article: AOLoriginals, Aurora, Bell, Boeing, DailyShow, ElevateSummit, Embraer, Engadget, EngadgetToday, EngadgetVideo, entertainment, flyingtaxis, Karem, Pipistrel, tomorrow, transportation, Uber
All products recommended by Engadget are selected by our editorial team, independent of our parent company. Some of our stories include affiliate links. If you buy something through one of these links, we may earn an affiliate commission.