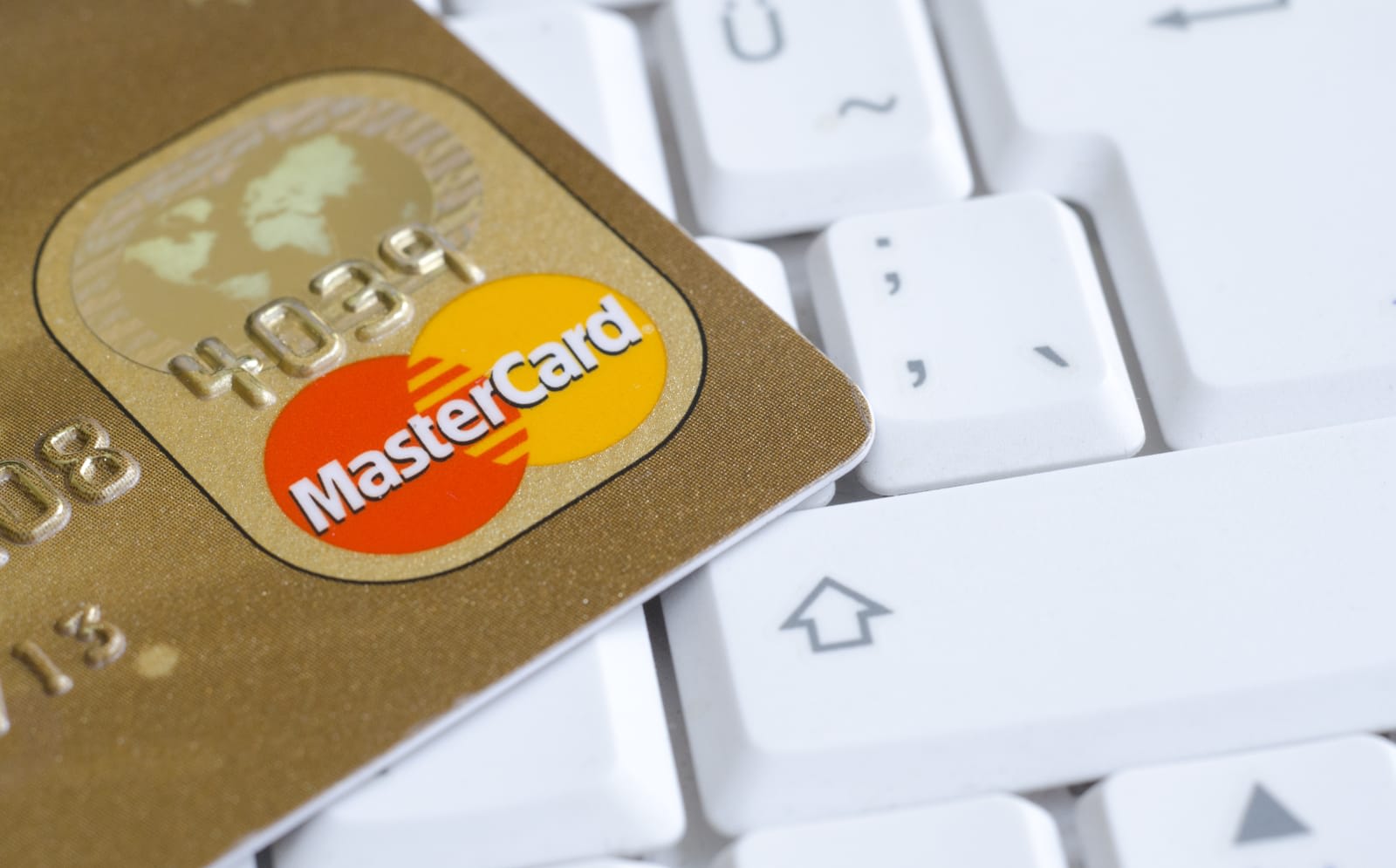 Last year, Google launched a tool called "store sales measurement" that can tell whether an online ad is effective based on real-world purchases in the US. The tech giant didn't expound on how it built the tool and how it works -- now, a Bloomberg report says Google was able to create it thanks to a secret deal with Mastercard. Mountain View paid millions for a stockpile of Mastercard transactions after four years of negotiations, according to the publication's sources who were directly involved with the deal. Neither the tech giant nor the credit provider told the billions of Mastercard holders that their purchases were used to develop the ad-tracking tool.

The publication has also revealed how the store sales measurement works. Let's say, you're looking to buy a new pair of shoes, so you search for "red stilettos," click on a relevant ad and then ultimately navigate away without buying anything. Bloomberg says when you walk into a brick-and-mortar store to buy a pair of red stilettos using a Mastercard, Google will know and will report your purchase to the advertiser that ran that campaign as "offline revenue."

Thankfully, you'll have to fulfill a couple of conditions before Google can track your purchases. The tool can only recognize your purchase if you were logged into your Google account when you clicked and if you made your purchase within 30 days of viewing the ad. It's not 100 percent clear if the company is only working with Mastercard, but when it announced the tool in 2017, it said it had access to "approximately 70 percent" of credit and debit cards in the US through partners.

The tech giant declined to talk to Bloomberg about the deal, but a spokesperson clarified that the tool uses "double-blind encryption technology." She said Google doesn't have access to the personal details of its partners' credit and debit cards, and, in turn, it also doesn't share the personally identifiable information that it does have.* (see update)

If that doesn't assuage the uneasiness you feel over your real-world purchases being monitored, you can opt out of ad tracking by going to Web and App Activity. It's not a corner of Google most people usually go to, which is why multiple people within the company reportedly voiced their concerns that the tool doesn't have a more visible way to opt out. They clearly failed to convince Mountain View to do something about it, and the company will likely need a more compelling reason than a few employees raising objections. According to the report, the deal has been a boon for the internet titan -- advertisers are seeing much bigger returns, so they're also enticed to invest more in Google ads.

Update 8/31/18 10:26AM ET: A MasterCard spokesperson told Engadget that the premise of what's being reported is false. MasterCard, he said, doesn't know the individual items that you purchase, either physical or digital. Its media measurement service only provides merchants with the average ticket size and sales volumes -- it doesn't provide individual transactions or personal data.

Source: Bloomberg
In this article: gear, google, internet, mastercard, privacy, security, shopkick, shopping, storesalesmeasurement
All products recommended by Engadget are selected by our editorial team, independent of our parent company. Some of our stories include affiliate links. If you buy something through one of these links, we may earn an affiliate commission.