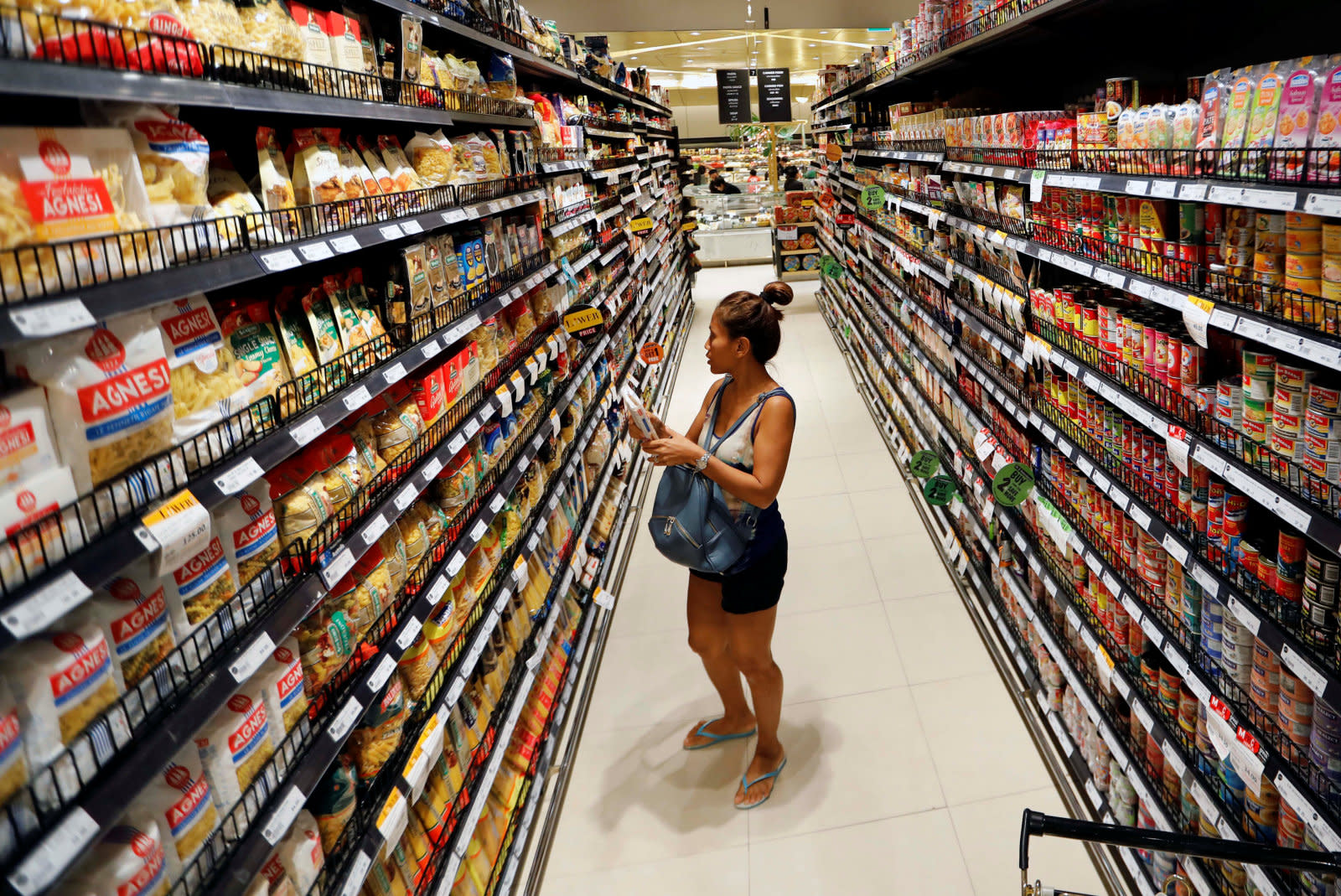 First, Google followed you to the store using location data, much like Foursquare. Then its launched its Express shopping service. Now, it will track billions of credit and debit card transactions in an even bigger effort to prove its online ads push users into brick-and-mortar shops.

Specifically, Google will see card numbers, amounts spent, and when the purchases happen. The company says it has tracked 5 billion store visits in the last three years and customers are 25 percent more likely to make an in-store purchase after clicking a search ad. Most retailers still prefer to spend on TV ads, according to The Washington Post. Google makes most of its money from ads and wants to show that its advertising is more effective, whether via search or YouTube.

Of course, data privacy is enough of a concern with your online behavior, let alone when you're offline. Google says they use "double-blind encryption," meaning that while retailers know if a user came to their store, the person's identity will be anonymous. Still, a study has shown that a customer can be identified with as few as three anonymous credit card transactions.

Right now, internet shopping is destroying physical retail. Yet, even if you swear off Amazon, it seems your spending habits won't escape the data giants — they'll follow you right to the mall.

Update: Google has not released details on exactly how its tracking works, but it does not have access to individually identifiable credit card data.

Additionally, credit card users can opt out of certain data sharing by contacting their company. Check out the FTC's advice here.

If you collect email information at the point of sale for your loyalty program, you can import store transactions directly into AdWords yourself or through a third-party data partner. And even if your business doesn't have a large loyalty program, you can still measure store sales by taking advantage of Google's third-party partnerships, which capture approximately 70% of credit and debit card transactions in the United States.

In this article: advertising, applenews, business, CreditCard, data, gear, google, privacy, retail, shopping
All products recommended by Engadget are selected by our editorial team, independent of our parent company. Some of our stories include affiliate links. If you buy something through one of these links, we may earn an affiliate commission.