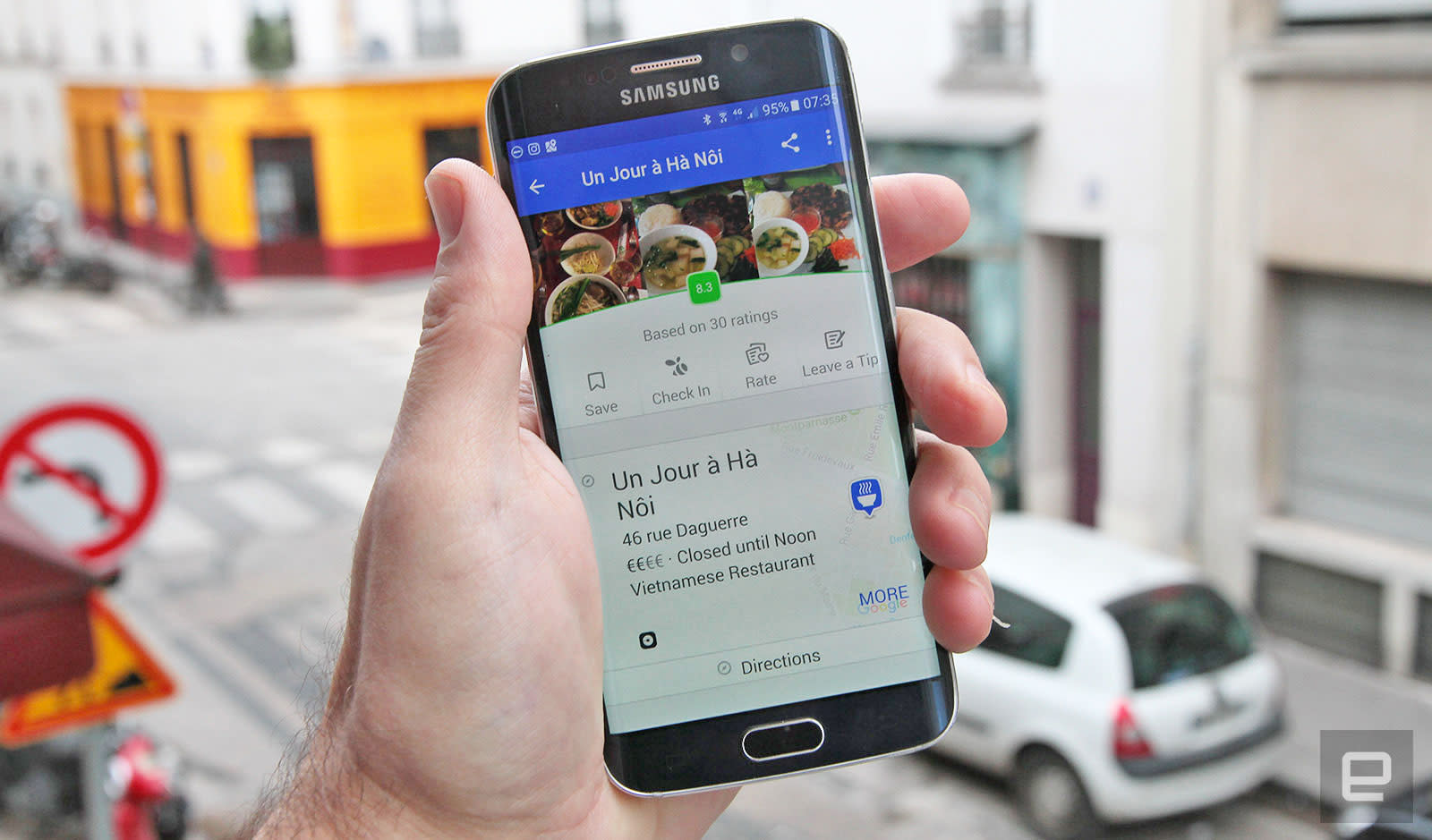 Foursquare may have fallen off your radar, but it's far from dead -- rather, it has morphed into a business analytics juggernaut, selling its location data and API to businesses like Capital One, Twitter and Microsoft. Now, it's pulling those services into one place with Foursquare Analytics, a Google Analytics-style dashboard that measures foot traffic instead of browsing data. It has launched the service with beta partners Taco Bell, TGI Fridays, H&M, Lowe's and Equinox Fitness.

"Foursquare Analytics allows brick-and-mortar retailers and restaurant chains to understand how their own company and an entire category are performing based on actual, measurable, real-world visits  -- and much more quickly than any option out there," writes CEO Jeff Glueck in a Medium post.

The company relies on users to opt in to its granular location data services, so the app must have enough interesting features to motivate folks to install and use it. At the same time, it has to have rock-solid security and anonymization features, as it essentially knows your precise location at any given moment. "The information that is available to brands is all aggregated, anonymized and on a monthly basis," Foursquare tells Engadget.

Finally, it has to compile that data into something useful for brands, retailers and other businesses. To do that, it draws on data not just from Foursquare and its ancillary apps like Swarm, but also hundreds of other apps that use its "Places" database, including those from Snapchat, Twitter and Apple. The company can then accurately measure visits to 93 million business locations worldwide, and normalize foot traffic data to reflect the US population.

Citing retailer T.J. Maxx as an example, Foursquare said it can tell businesses how often consumers visit their stores, how old they are, in which cities stores are most popular, and even which other brand's stores consumers visited before their store.

For instance, while Foursquare doesn't know where a specific person has gone, it can tell companies that "24 percent of shoppers at Brand X had also shopped at Brand Y" or "31 percent of shoppers were between the ages of 18-34," the company says. This kind of granular data is extremely valuable to businesses, as is the relative speed at which Foursquare can deliver it compared to other retail survey services.

However, it does raise questions (again) about Foursquare's privacy. Though the company promises that it fastidiously safeguards it's users' privacy, it doesn't take many data points to guess who someone is. As one analyst told the New Yorker, "just show me where your phone is between midnight and eight o'clock, and I've pretty much figured out who you are."

In this article: Brands, culture, food and drink, food-and-drink, foodanddrink, FootTraffic, Foursquare, HM, LocationData, Privacy, services, TacoBell, TGIFridays
All products recommended by Engadget are selected by our editorial team, independent of our parent company. Some of our stories include affiliate links. If you buy something through one of these links, we may earn an affiliate commission.