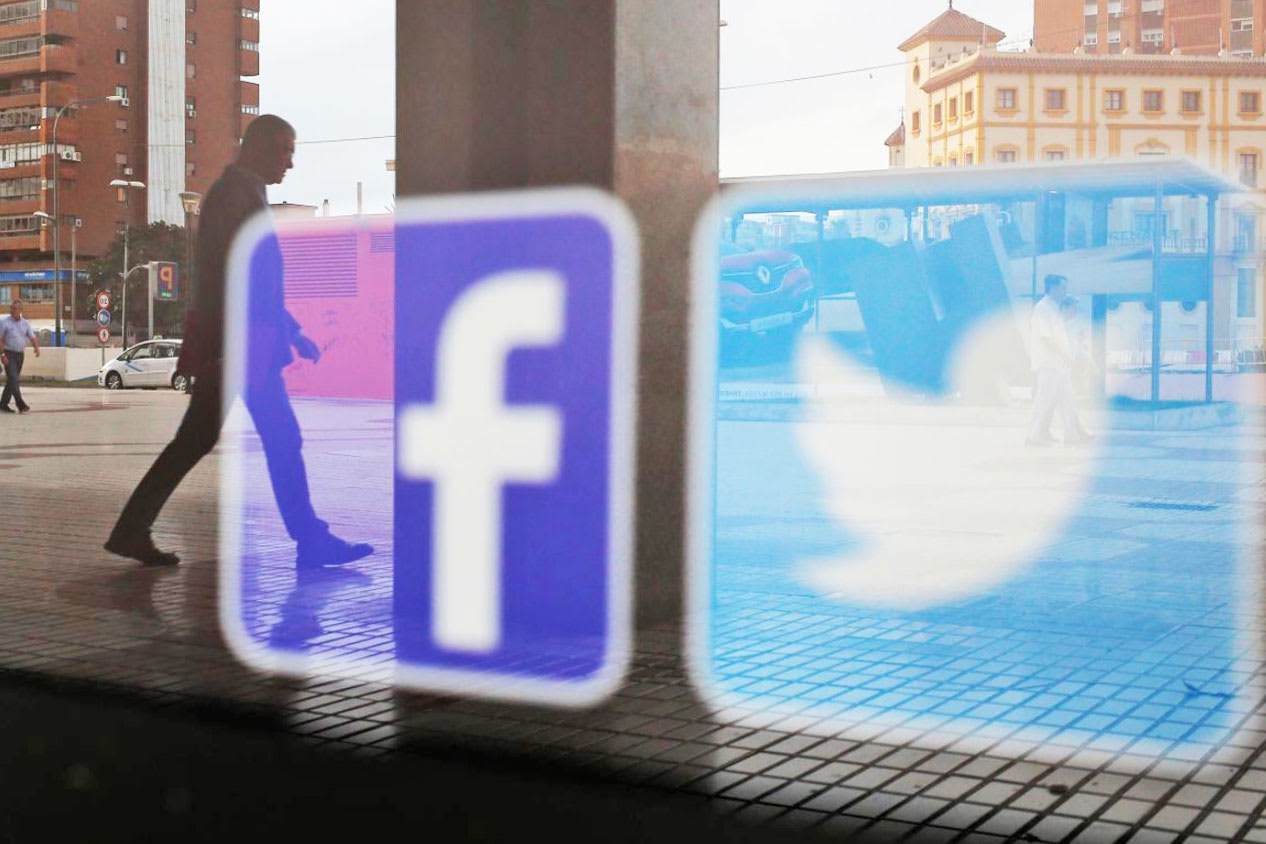 The EU has been threatening to take action against online platforms that fail to remove extremist content within an hour for the most part of the year -- and now we know what form its punishment will take. The likes of Google, Facebook, Twitter, and YouTube could be slapped with fines as high as 4 percent of annual turnover, revealed European Commission President Jean-Claude Juncker.

"One hour is the decisive time window the greatest damage takes place," Juncker said in his annual State of the Union address to the European Parliament -- his words echoing the Commission's previous warning to tech firms to step up their actions in March.

The move follows Germany's hefty hate speech penalty (known as the Network Enforcement Act) that requires platforms to cough up around $58 million if they don't remove posts containing hate speech within 24 hours, or seven days for "complex cases." But that timeframe seems like a luxury compared to the new rules the EC is urging.

As part of the proposal, which still needs the thumbs up from EU countries and the European Parliament, platforms will have one hour to remove content flagged as advocating extremist offences, promoting extremist groups, or instructions on how to commit such acts.

In addition, the EC is pushing for more human oversight when it comes to content moderation and new tools to weed out abuse. These services will also be required to provide annual transparency reports on their efforts. Platforms will, however, have the right to challenge removal orders.

Of course, the biggest companies (Facebook, Microsoft, Twitter, YouTube, Instagram, and Snap) are already working together on a shared industry hash database, where they can create "digital fingerprints" for terrorist content and share them with other participants. YouTube has also previously said that it removes 83 percent of "terrorist content" before it's flagged. Whether smaller firms, which lack the manpower and revenue of their corporate counterparts, will fare as well remains to be seen.

Source: European Commission
Coverage: Reuters
In this article: EuropeanCommission, EuropeanUnion, facebook, gear, google, internet, microsoft, snap, twitter, youtube
All products recommended by Engadget are selected by our editorial team, independent of our parent company. Some of our stories include affiliate links. If you buy something through one of these links, we may earn an affiliate commission.