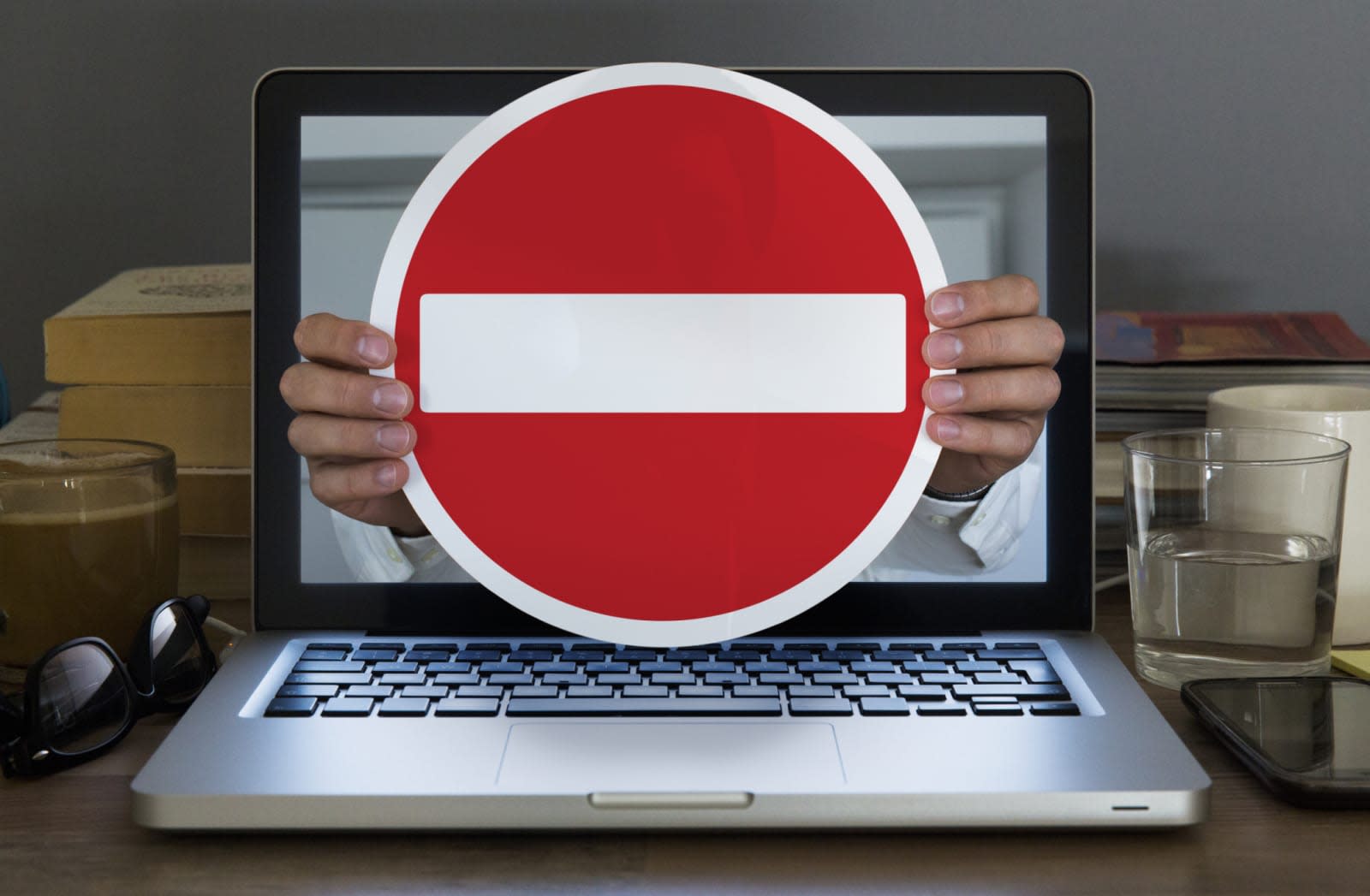 Some of the biggest names in tech have concocted a plan to combat the spread of terrorist content online together. Facebook, Microsoft, Twitter and Alphabet-owned YouTube are creating a shared database of "hashes" for any terror-related content they remove from their services. Hashes are unique code identifiers associated with each photo and video that computers can use for identification. For instance, if Facebook spots a new recruitment or (heaven forbid) beheading video on its website, the social network will give it a hash before and upload it to the database. The websites won't automatically purge photos and videos in the database, though -- each service will still review and remove them on their own.

According to The Wall Street Journal, this partnership was a direct result of the companies' regular meetings with European Union officials. European authorities have been putting the pressure on internet companies to do something to curb the spread of terrorist propaganda, since extremists have been using their platforms to spread their message. Twitter, for one, had to shut down hundreds of thousands of accounts associated with ISIS and other extremist groups this past year.

The other companies are pretty experienced in fighting off terror content, as well. Microsoft started auto-purging them from Xbox Live, Outlook Docs and its other services in May this year. In June, Reuters reported that YouTube and Facebook, among other internet companies, were using automated systems to find and remove terror-related images and videos. They reportedly uploaded their finds to a shared database, as well, though it's unclear whether that earlier experimental effort is associated with this collaboration. WSJ says the four companies will begin sharing their hashes next year and are open to welcoming new additions to the group in the future.

In this article: facebook, gear, google, hashes, internet, microsoft, terroristcontent, twitter, youtube
All products recommended by Engadget are selected by our editorial team, independent of our parent company. Some of our stories include affiliate links. If you buy something through one of these links, we may earn an affiliate commission.