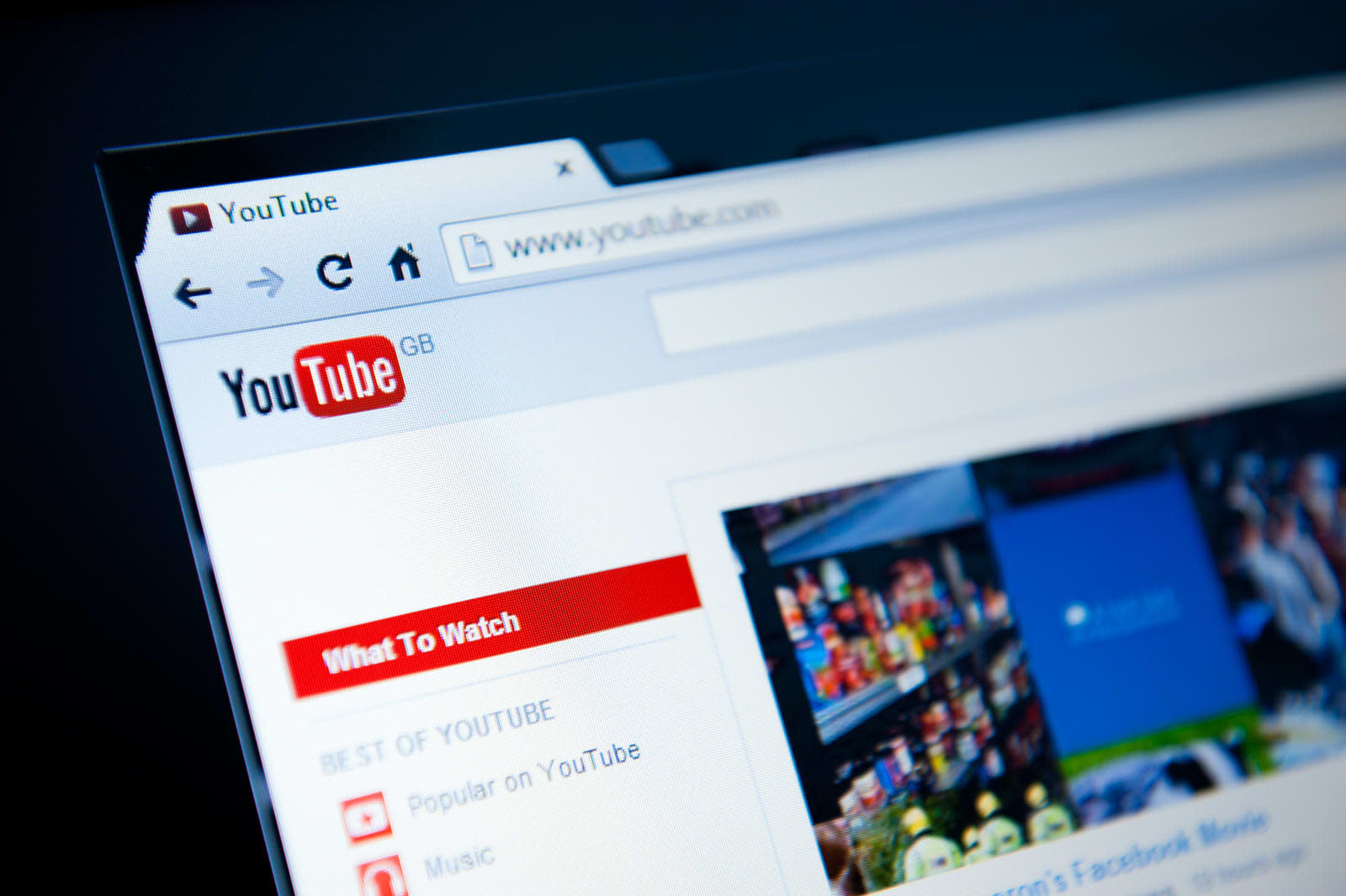 YouTube, Facebook and other big internet companies are using automated systems to find and remove terrorist content, according to Reuters. Prior to this, they mostly relied on users to report extremist videos, which human employees review and delete. The publication's sources wouldn't specify how the systems work and if humans play a role in the process. But these huge entities reportedly took the technologies they use to scour their domains for copyright-protected posts and tweaked them for this purpose.

The altered automated systems can identify beheading videos, as well as ones that incite violence and spread extremist propaganda. They do so by comparing the unique digital identifiers or "hashes" that internet companies assign to videos people upload against a database of previously banned content. A good example of a tech that works like that is Microsoft's child porn-detecting program PhotoDNA.

It's unclear how the companies assembled that database, and we doubt we'd hear from any of them. Reuters' sources said they're not talking about this project, because they're worried that terrorists might figure out how their content-blocking systems work. They're also wary of governments pressuring them to use their technologies to censor critics and opponents.

Google, Facebook, Twitter and other huge players in the industry apparently discussed various ways to combat the growing number of pro-terrorist posts on their websites during a call back in April. It has recently become such a huge problem for them that Twitter had to ban 125,000 users in February. One teenager was even sentenced to 11 years in prison for running a popular pro-ISIS Twitter account.

While none of the companies wanted to talk about the initiative, Facebook's head of global policy management, Monika Bickert, has at least revealed that they're working together. She told Reuters that they're "exploring with others in industry ways [they] can collaboratively work to remove content that violates [their] policies against terrorism."

In this article: facebook, gear, google, internet, terroristcontent, youtube
All products recommended by Engadget are selected by our editorial team, independent of our parent company. Some of our stories include affiliate links. If you buy something through one of these links, we may earn an affiliate commission.