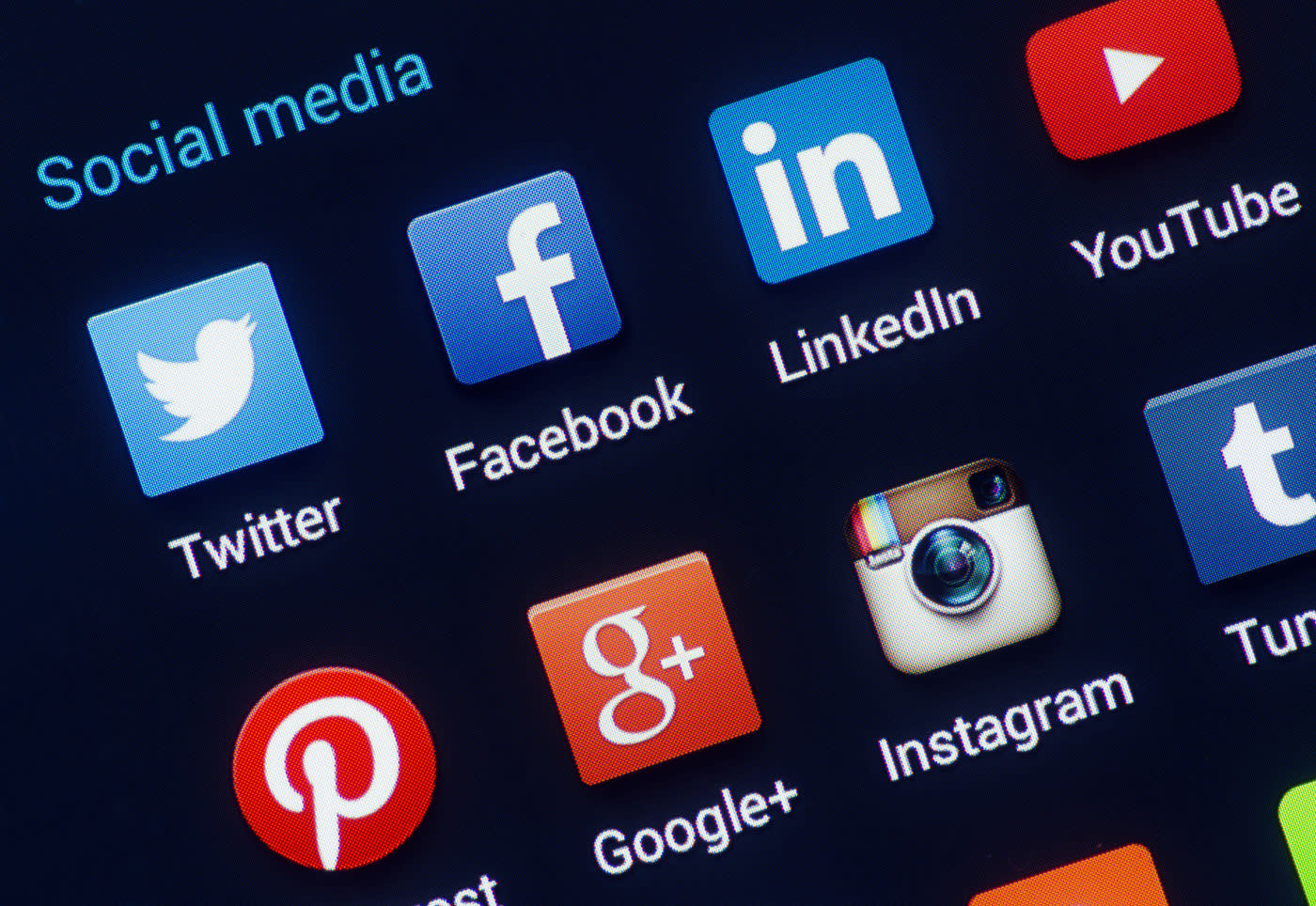 One way ISIS has distinguished itself from other terrorist organizations is its use of social media to spread news and recruit followers. Now, following Google and Facebook, Twitter is revealing info about what it's doing to stop extremist groups from using the service to get their messages out. According to a story tweeted by its @Policy account, since mid-2015 Twitter has already banned some 125,000 accounts for threatening or promoting terrorist acts. It's also increased the size of its team reviewing those reports, and turned spam fighting tools against the groups to help filter out related accounts that pop up.

Since mid-2015, we have suspended over 125,000 accounts for threatening or promoting terrorist acts. Read more here: https://t.co/FQJeOTtPLz

For its part, Twitter claims there is no "magic algorithm" to solve the problem, and that it's working with a number of groups to fight the issue. Still, I wonder if it will be enough to counter critics, as the government is pressing for support in battling these accounts, and the widow of a man killed by terrorists is suing the company. Others with beef over the self-congratulation will probably include those targeted by other forms of harassment -- just check out the @TrustySupport spoof account (which was temporarily shut down itself) to see how people feel about the responses they get.
Tweets by @TrustySupport
In this article: banned, culture, internet, isis, services, terrorism, terrorists, twitter
All products recommended by Engadget are selected by our editorial team, independent of our parent company. Some of our stories include affiliate links. If you buy something through one of these links, we may earn an affiliate commission.