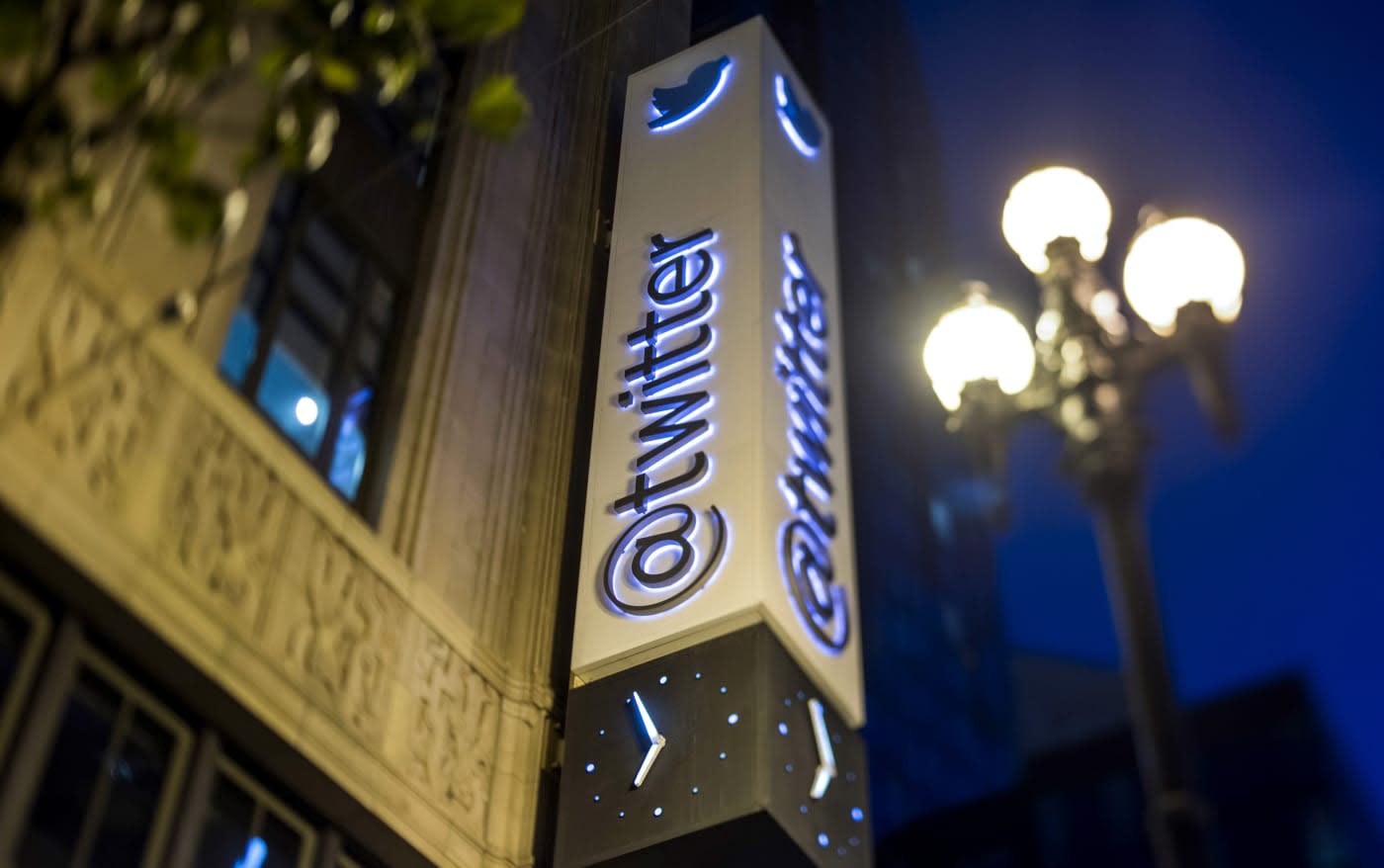 It's pretty well-known that ISIS and its supporters have been using social media to encourage acts of violence, and Twitter seems to be one of their preferred platforms. Now, a woman whose husband was killed when a gunman attacked a police training center in Jordan is suing the microblogging website for allowing ISIS (and sympathizer) accounts to thrive on the website. According to The Wall Street Journal, the woman's husband was Lloyd Carl Fields, Jr., an American contractor who was slain during the incident that happened on November 9th.

In the court documents the woman's side submitted, she explained her reason for filing the lawsuit:

...for years, Twitter has knowingly permitted the terrorist group ISIS to use its social network as a tool for spreading extremist propaganda, raising funds and attracting new recruits. This material support has been instrumental to the rise of ISIS and has enabled it to carry out numerous terrorist attacks.

The documents also claimed that there are now around 70,000 ISIS-related accounts and went into detail about the terrorist group's activities on the platform. Twitter doesn't actively scour for pro-ISIS accounts and posts, but it has been deleting accounts that incite violence. A company spokesperson told the WSJ that "[v]iolent threats and the promotion of terrorism deserve no place on Twitter and, like other social networks, [their] rules make that clear." Due to those deletions, its employees got death threats back in 2015.

The spokesperson also said that while the company sympathizes with the widow, it believes "the lawsuit is without merit." As the publication notes, social media websites are protected by the law. Section 230 of the Communications Decency Act states that services like Twitter, Facebook and YouTube aren't responsible for their users' actions.

In this article: culture, internet, ISIS, law, lawsuit, twitter
All products recommended by Engadget are selected by our editorial team, independent of our parent company. Some of our stories include affiliate links. If you buy something through one of these links, we may earn an affiliate commission.