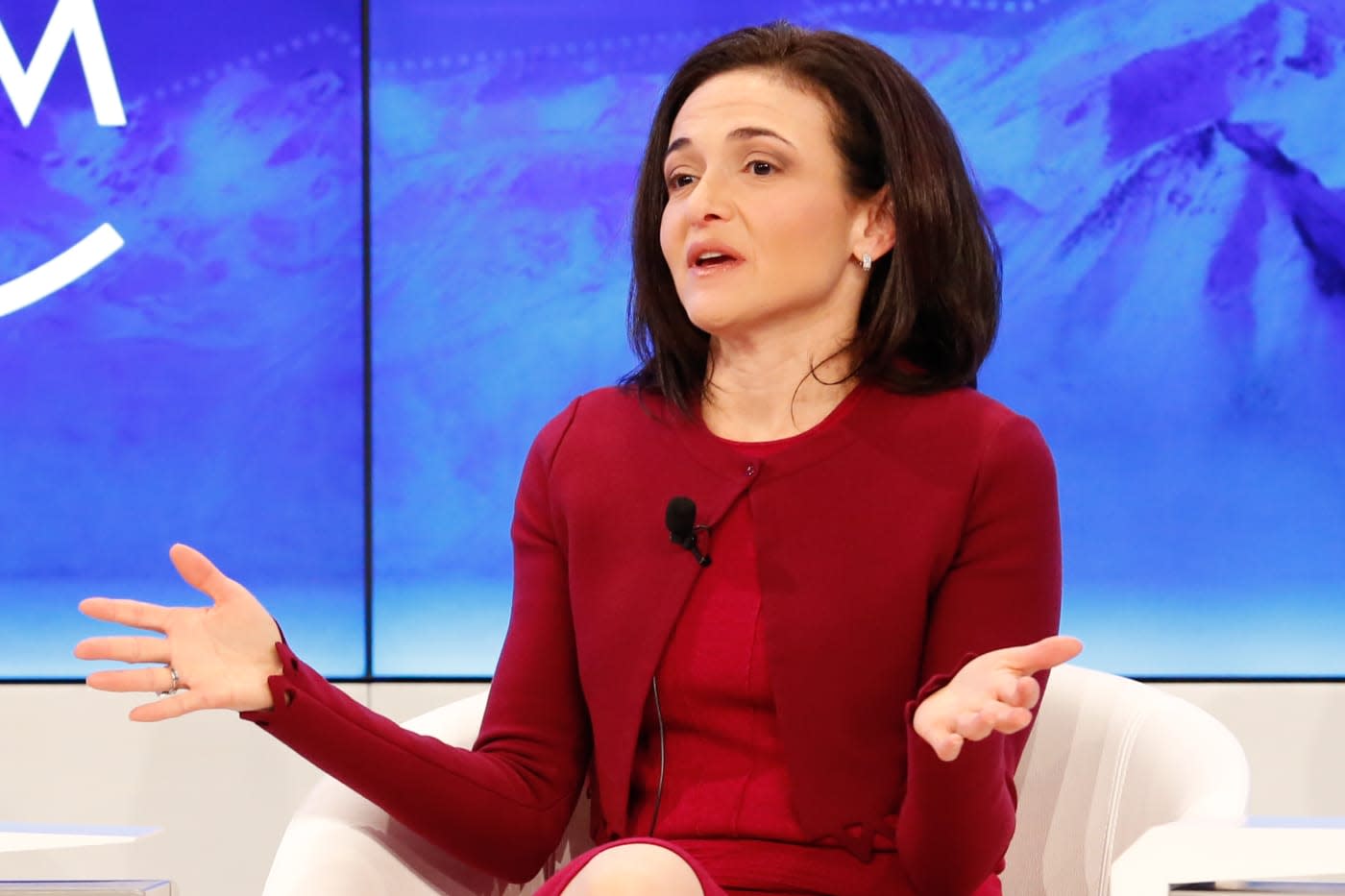 One way to combat terrorist organizations such as ISIS on the internet, according to Facebook COO Sheryl Sandberg, could be to engage in a so-called "like" attack. At a panel on the World Economic Forum in Davos this week, Sandberg gave an example of how German Facebook users "liked" a neo-Nazi Facebook page and then flooded it with positive messages. "What was a page filled with hatred and intolerance was then tolerance and messages of hope," she said in a report written by The Guardian.

"The best thing to speak against recruitment by ISIS are the voices of people who were recruited by ISIS, understand what the true experience is, have escaped and have come back to tell the truth," she continued, stating that "counter-speech" is the best answer to combating these terrorist organizations. Facebook is just one of many Silicon Valley companies that sat down with a group of US government officials two weeks ago in a meeting on how to find and fight terrorist groups on the internet. As part of the discussion, there were thoughts that Facebook's system of flagging suicidal users could also be used to identify those who show signs of radicalization.

In this article: culture, facebook, internet, isis, politics, sherylsandberg
All products recommended by Engadget are selected by our editorial team, independent of our parent company. Some of our stories include affiliate links. If you buy something through one of these links, we may earn an affiliate commission.