EFF: Geek Squad has been working with the FBI for a decade 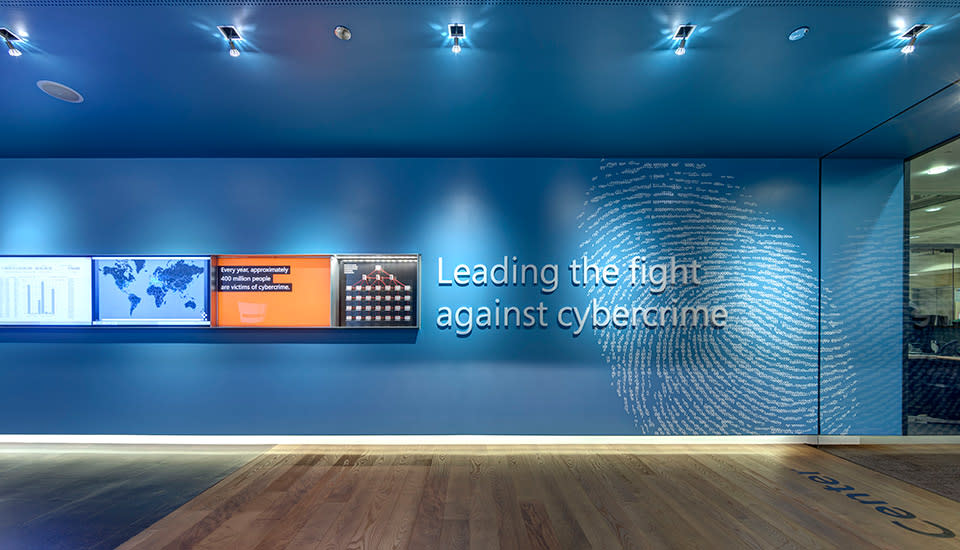 Microsoft has launched a cloud version of PhotoDNA, its free technology designed to detect images depicting child sexual abuse, giving more services and websites the chance to use it. PhotoDNA has been around for years, helping big companies like Facebook and Twitter (as well as Microsoft's own services OneDrive and Bing) identify illegal photos for purging. However, the original version has to be loaded onto a company's own servers to work and possibly requires hiring additional personnel with the technical knowledge to run it. Now that there's a version that runs on Microsoft's cloud, it can be used even by smaller companies and non-profit orgs.

PhotoDNA works by taking known child sex abuse photos from organizations like the National Center for Missing and Exploited Children (NCMEC) and converting them into numerical values, which function as their fingerprints. The system can then scour a website for matches and identify even images that were slightly altered, resized or marked to bypass lesser but similar technologies. That means it's similar to how Google's child porn detector works -- if you recall, that once led to the controversial arrest of a sex offender. According to Microsoft, Flipboard has been using PhotoDNA's cloud version to scan user-submitted content for months now. Canadian chat network Kik has also been taking advantage of it to scan for illegal profile photos.

In this article: childporn, microsoft, photoDNA
All products recommended by Engadget are selected by our editorial team, independent of our parent company. Some of our stories include affiliate links. If you buy something through one of these links, we may earn an affiliate commission.