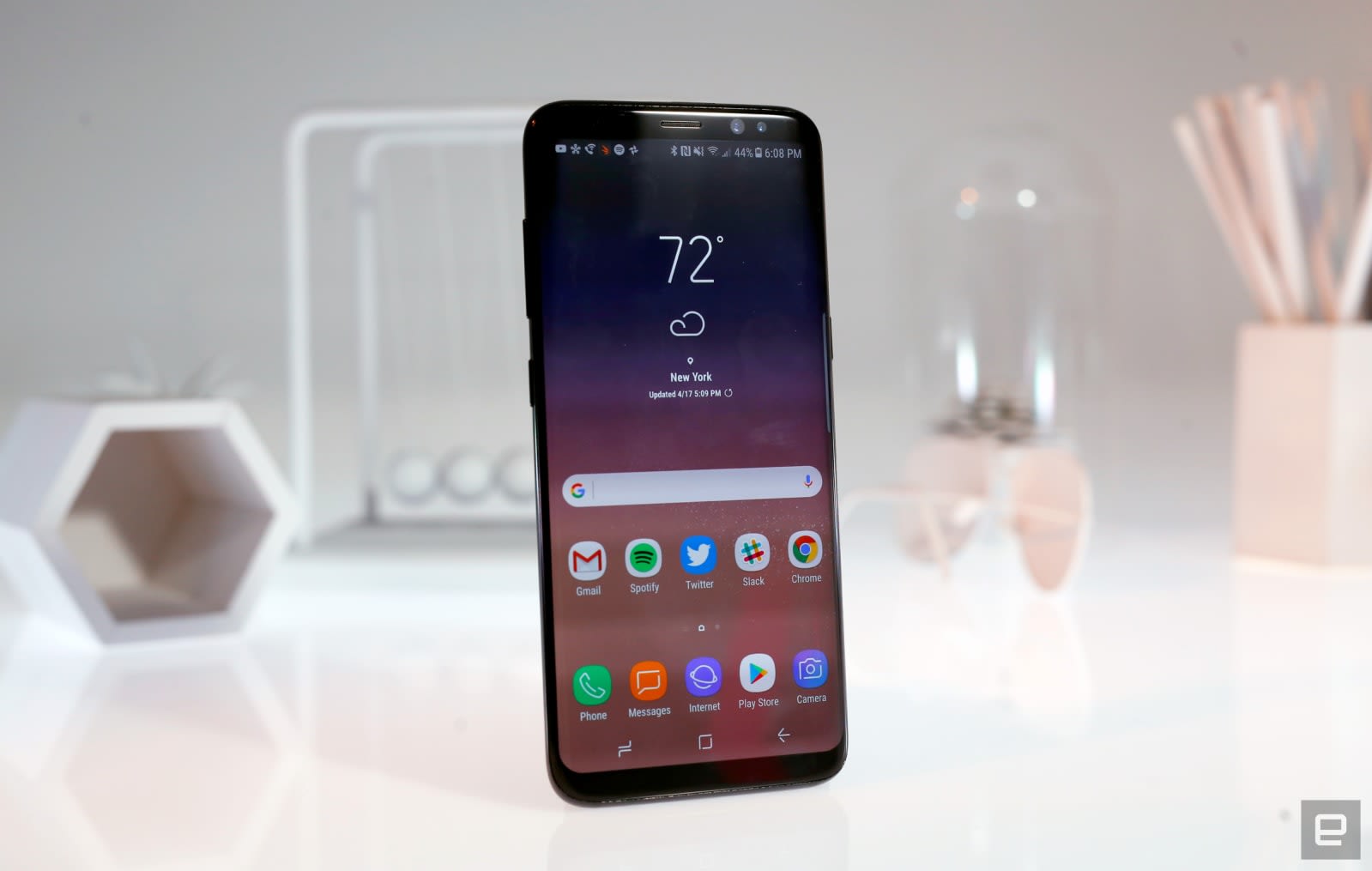 Google is teaming with what's arguably the biggest Android phone maker to help push its new text-messaging standard to the masses. "Working together, Google and Samsung will ensure that our messaging clients, Android Messages and Samsung Messages, work seamlessly with each company's RCS (Rich Communication Services) technology," Google's Sanaz Ahari writes in a blog post. The first evidence of the partnership will be found in Galaxy S8 handsets (including the S8+ and Note 8) and newer devices like the S9 lineup.

The post goes on to say that new Galaxy phones will natively support RCS, "starting with a set of carriers that have or will soon launch RCS." So, at the moment, Sprint and T-Mobile here in the US and Rogers in the Great White North.

The unspoken promise is that this will push the new text-messaging standard (which uses data and replaces old-school SMS texting with iMessage-like features like typing indicators) to the wider world. And, really, Google probably couldn't have picked a better partner for this. Samsung phones have an admirable marketshare, and this feature could very likely trickle down from its flagship phones in time, making RCS the de facto texting standard along with it.

Source: Google
In this article: android, gear, google, mobile, rcs, samsung, sms, texting, verizon
All products recommended by Engadget are selected by our editorial team, independent of our parent company. Some of our stories include affiliate links. If you buy something through one of these links, we may earn an affiliate commission.