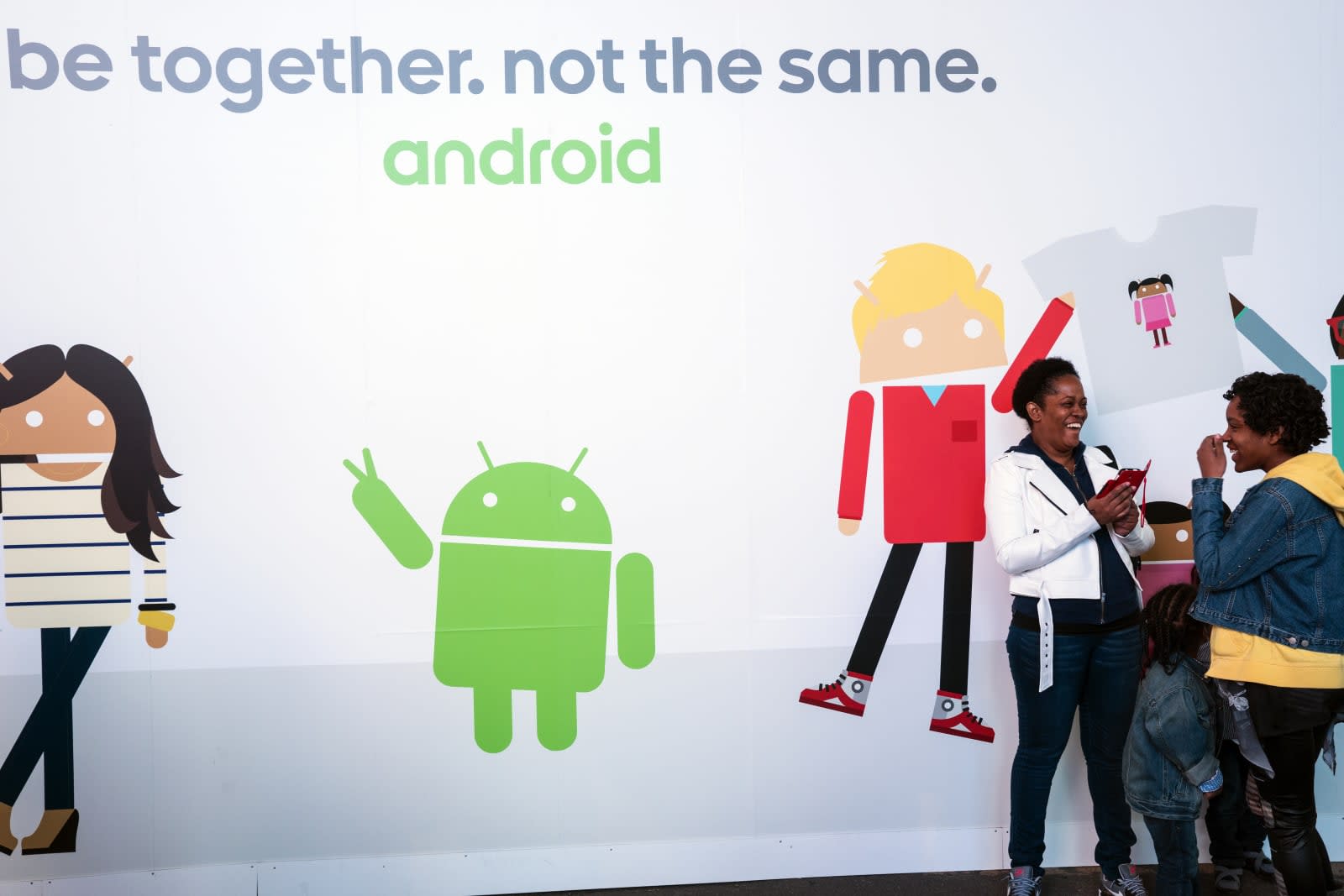 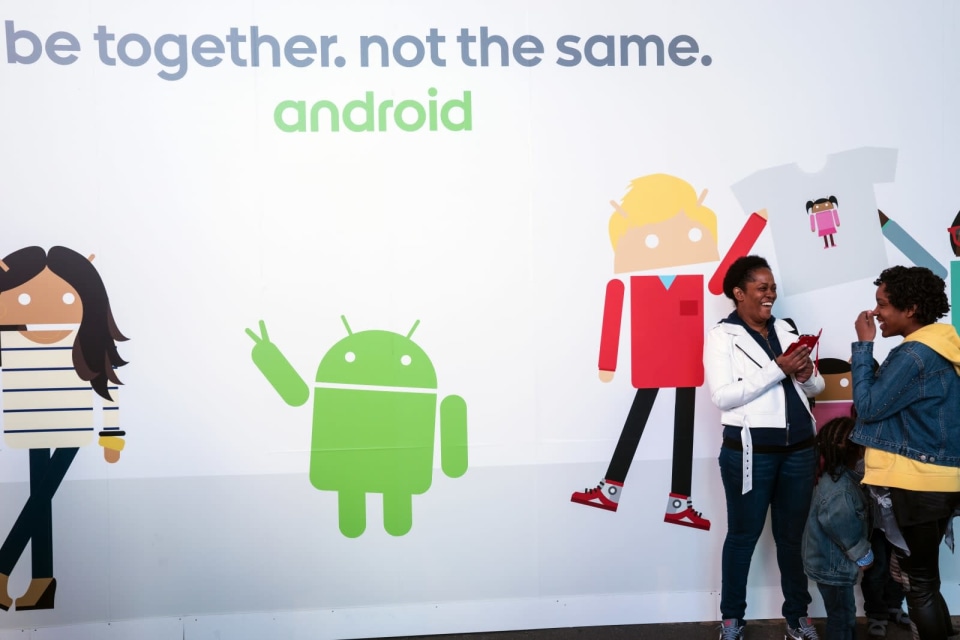 Stop us if you've heard this one before: Google is planning to make another mobile messaging push. A report by The Verge shows off its next effort, simply called Chat. What Chat isn't is yet another app; instead, it's a brand name for Universal Profile features in RCS, a standard meant to replace old-school SMS texting with iMessage-like features (minus end-to-end encryption, unfortunately) for everyone. Earlier this year Google said it had 43 carriers and device makes signed on to support RCS, while an updated list shows 55 carriers, 11 OEMS and two operating system distributors: Google and Microsoft (but not Apple, yet).

As a result, Chat's new features will live in the Android Messages app (and require some synchronization, perhaps with QR codes for access on non-phone devices) and use data instead of SMS on your phone plan. Similar to iMessage, users will simply use the Messages app to send a text, and if the person on the other end has support for RCS, they'll get the richer version of the message automatically, and if not, they'll get an SMS. You can get an idea of how it works and the features to expect from the MWC Americas demo shown above.

As for Allo, Google exec Anil Subharwal said the company is "pausing" work on that. This seems to cut out any future for that messaging app as its team moves over to Messages, although the Duo video chat service is continuing on and Hangouts will keep its focus on adding Slack-like enterprise features.

Google has been building support for RCS over the last few years and now plans to push Chat in the next 12 - 18 months. Still, it will require carrier support, which is slowly coming. According to The Verge, Sprint is ready for compatible Android phones, T-Mobile should join them soon, however, AT&T and Verizon don't have a timetable for support yet.

In this article: advancedmessaging, allo, AndroidMessages, att, chat, duo, gear, google, hangouts, messaging, microsoft, mobile, rcs, sms, sprint, t-mobile, universalprofile, verizon
All products recommended by Engadget are selected by our editorial team, independent of our parent company. Some of our stories include affiliate links. If you buy something through one of these links, we may earn an affiliate commission.