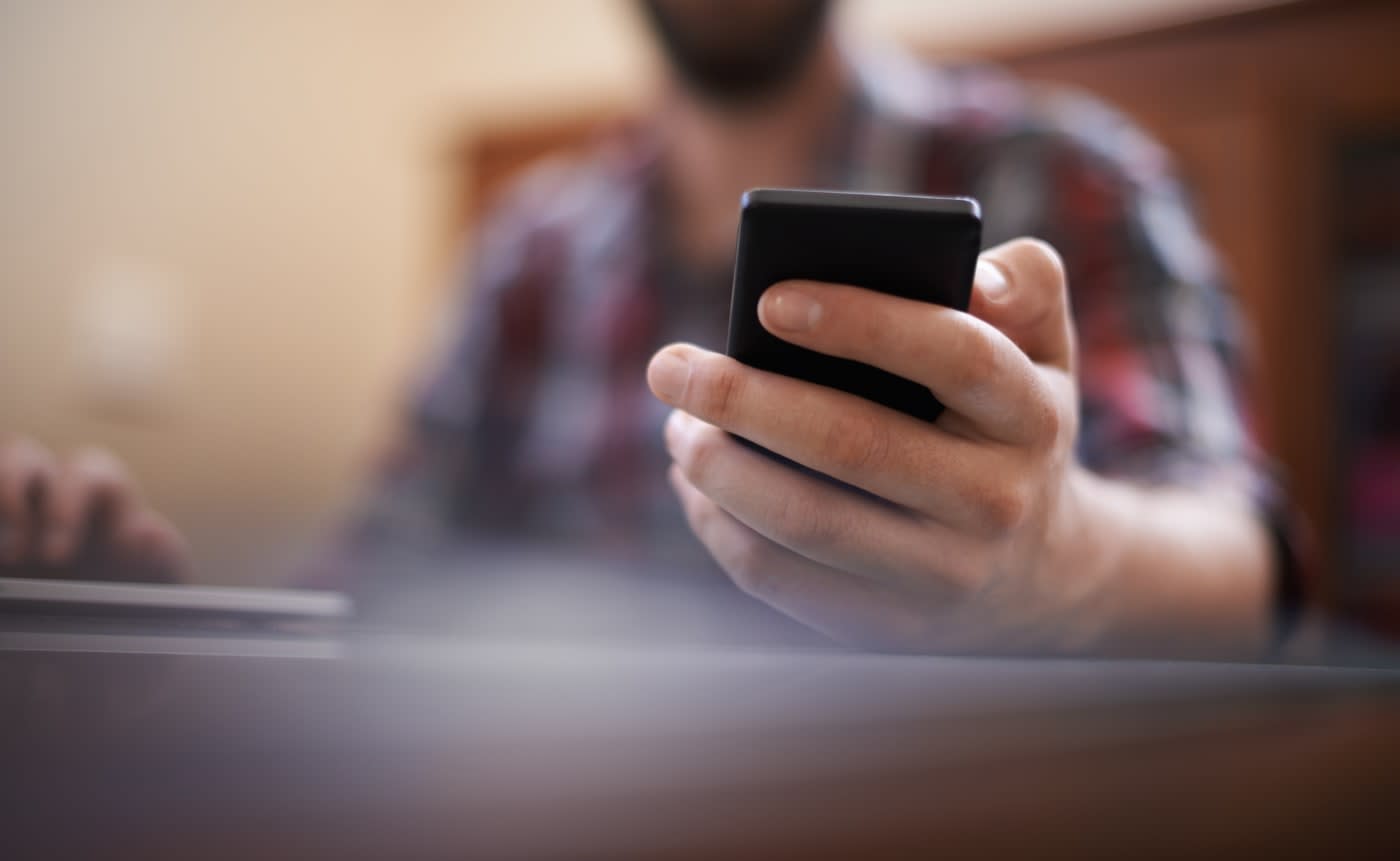 Google is trying to move Android from the ancient SMS messaging system over to Rich Communication Services (RCS), and last year bought a company called Jibe Mobile to speed up the process. That appears to have paid off, as numerous global operators, including Sprint, Deutsche Telekom and Vodafone have agreed to adopt the standard. RCS has often been compared to iMessage,offering features like group chat, high-res photo sharing and read receipts. Carrier adoption means that users will get "a consistent and interoperable messaging experience between all Android devices and across all operators worldwide," according to the group.

Operators can implement their own systems or use its Jibe Platform, according to Google. The GSMA group that represents the carriers says that the Android system will be supported by a formal accreditation process and be available for other operating systems. Google will also supply an open source version that would work with Android forks commonly used in China and elsewhere. There's no word yet on whether other American carriers, like AT&T and Verizon, will opt in as well. However, T-Mobile already supports RCS, likely because it acquired MetroPCS -- the first US carrier to adopt the standard -- back in 2013.

In this article: gear, Google, GSMA, iMessage, JibeMobile, Messaging, mobile, Orange, RCS, RichCommunicationServices, SMS, Sprint
All products recommended by Engadget are selected by our editorial team, independent of our parent company. Some of our stories include affiliate links. If you buy something through one of these links, we may earn an affiliate commission.