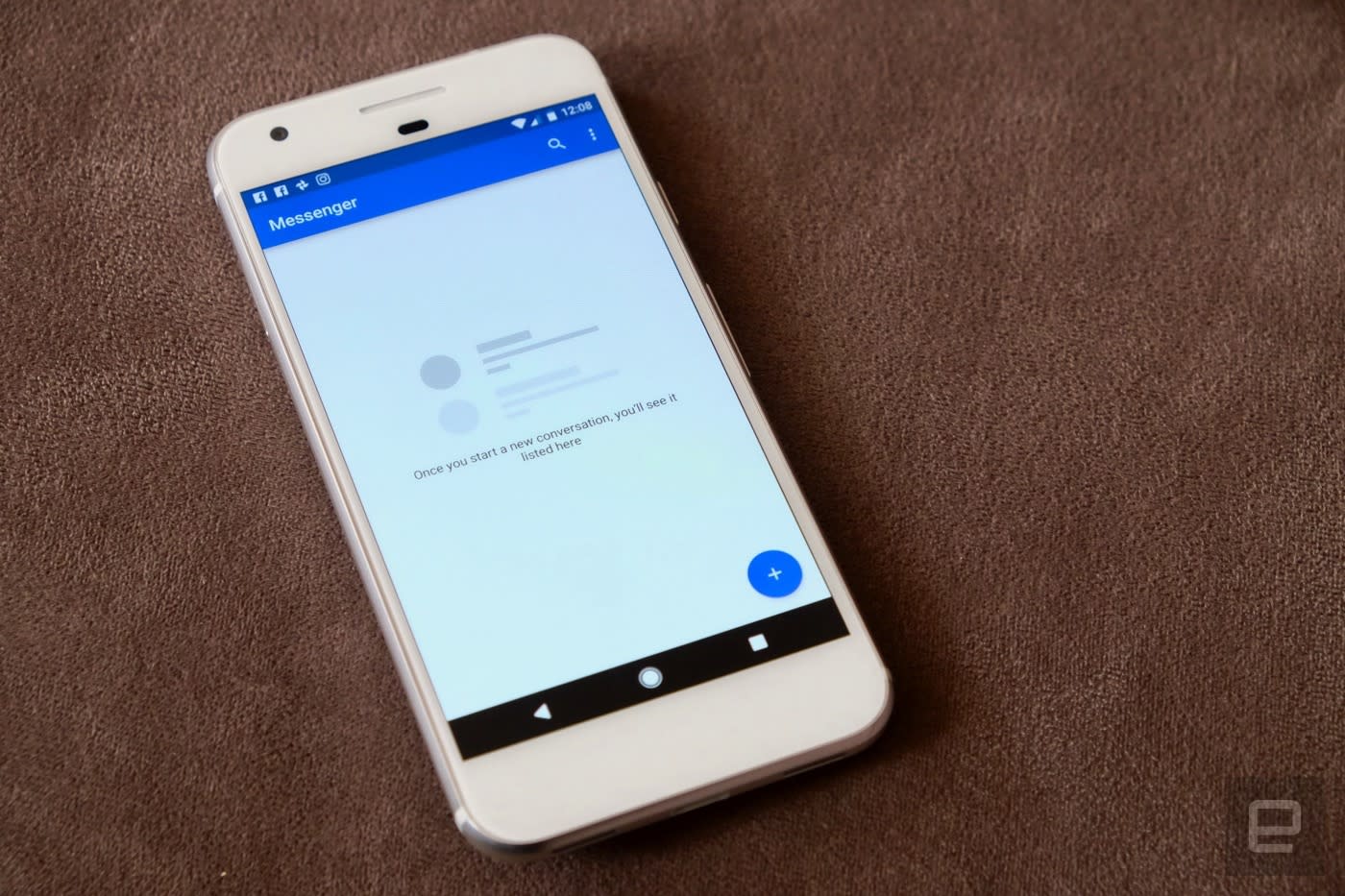 Nearly every major tech company has come up with their own messaging services with enhanced features and SMS is starting to look long in the tooth. But there's hope for text messaging. A newish standard (it was released in 2012) RCS (Rich Communication Services (RCS) with its improved media sending and improved group chat support is making its way onto Android phones and being support by carriers and according to Google's VP of communications products, Nick Fox. It looks like Sprint and Rogers are letting customers send RCS messages between their services.

First ever cross-carrier RCS interconnect in N Amer is live! Now Sprint and Rogers users can message each other over RCS. Many more to come!

RCS became standard on all Android phones this year which is good news for Sprint customers since the carrier supports the standard. But for the service to really take off it needs support from all the major carriers so that texts sent between services work just as well as those sent on the same network. Today's news is the first time two North American carriers are interconnected.

In this article: applenews, gadgetry, gadgets, gear, google, mobile, RCS, Rogers, SMS, Sprint, text, texting, textmessaging
All products recommended by Engadget are selected by our editorial team, independent of our parent company. Some of our stories include affiliate links. If you buy something through one of these links, we may earn an affiliate commission.