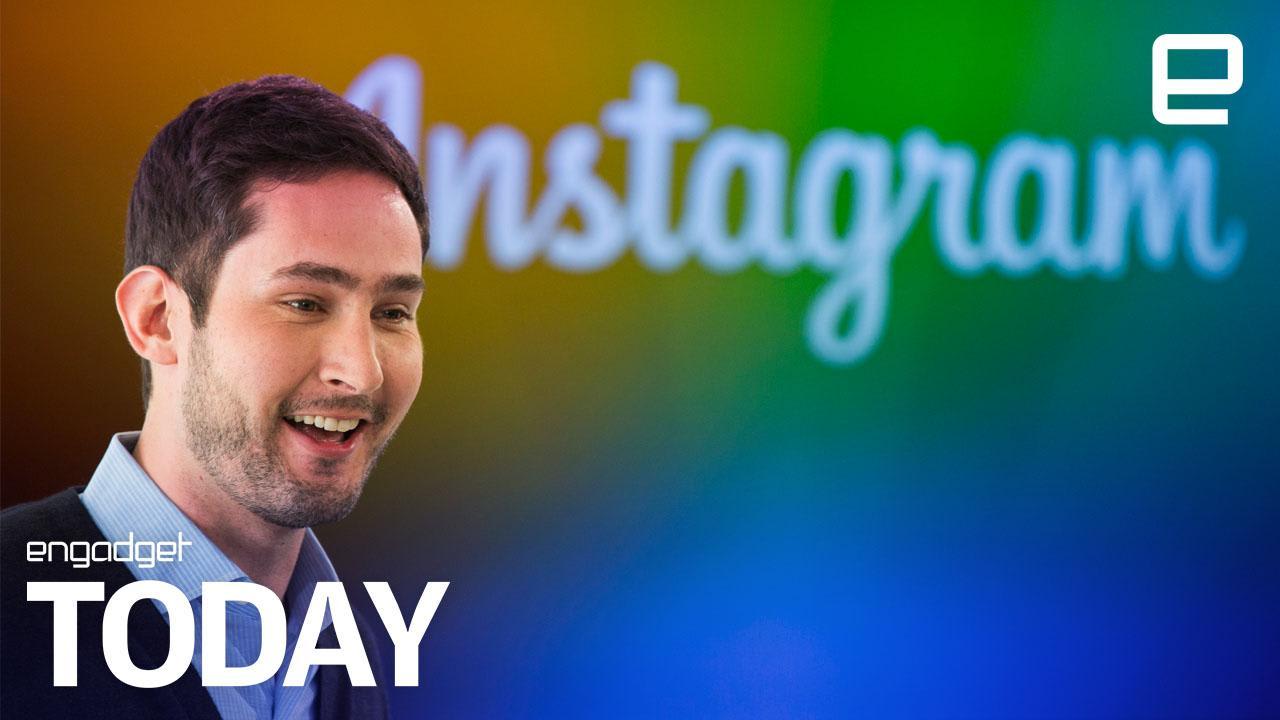 Just about six years after Facebook closed its $1 billion purchase of Instagram, both of the company's founders are resigning, according to a report from The New York Times and confirmed by a post on the company's blog. Kevin Systrom and Mike Krieger served as the company's CEO and CTO, respectively, after pivoting the app from a Foursquare-style check-in service called Burbn to focus on photography in 2010. Less than two years after launching an Instagram iOS app, Facebook announced plans to purchase the company. At the time it had around 30 million users and has since grown to over 800 million.

Their departure brings to mind the path taken by the founders of (fellow Facebook acquisition) Whatsapp, Jan Koum and Brian Acton. Acton left a year ago and later tweeted "#deleteFacebook" during revelations over the company's privacy issues, while Jan Koum announced his departure earlier this year, reportedly due to clashes over how to handle user data.

Update: The news has been confirmed in a blog post written by Systrom. There was no indication of any issues as he said that the two are "now ready for our next chapter."

Mike and I are grateful for the last eight years at Instagram and six years with the Facebook team. We've grown from 13 people to over a thousand with offices around the world, all while building products used and loved by a community of over one billion. We're now ready for our next chapter.

We're planning on taking some time off to explore our curiosity and creativity again. Building new things requires that we step back, understand what inspires us and match that with what the world needs; that's what we plan to do.

We remain excited for the future of Instagram and Facebook in the coming years as we transition from leaders to two users in a billion. We look forward to watching what these innovative and extraordinary companies do next.

2/2 I wish them all the best and I'm looking forward to seeing what they build next." https://t.co/8YFLab4iWw

The @instagram journey is one I won't forget. It started by building simple products that solved universal problems. Now eight years we look back and are proud and grateful to have been part of that journey. Thank you to the entire community as we move on for now.

Source: New York Times, Instagram
Coverage: TechCrunch, CNET, Reuters
In this article: AOLoriginals, breaking news, business, DailyShow, Engadget, EngadgetToday, EngadgetVideo, entertainment, facebook, gear, instagram, KevinSystrom, mikekrieger, services
All products recommended by Engadget are selected by our editorial team, independent of our parent company. Some of our stories include affiliate links. If you buy something through one of these links, we may earn an affiliate commission.